Dear USMNT,</p>the United States will not win the World Cup in Qatar. 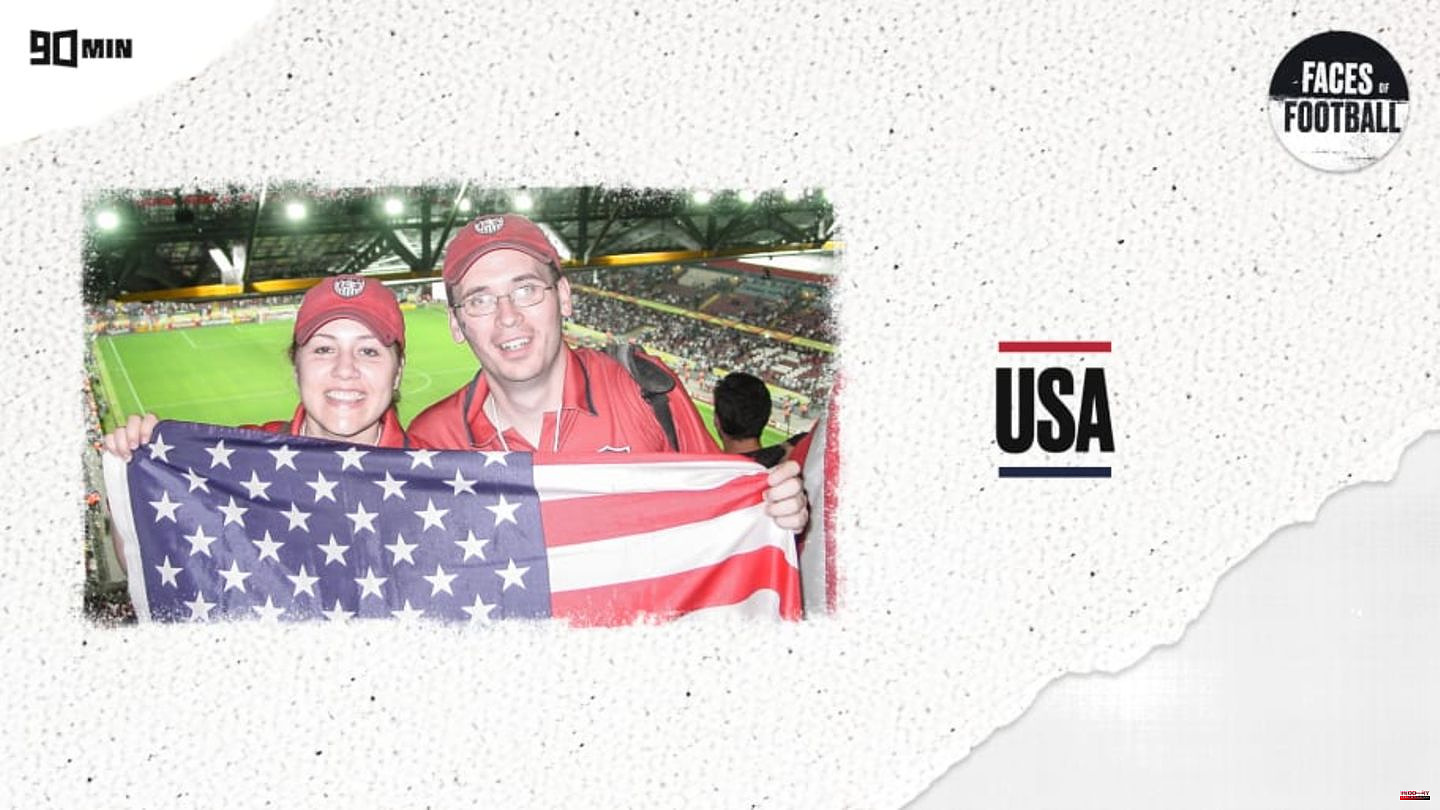 the United States will not win the World Cup in Qatar. In all likelihood, the USA won't win a World Cup at all in our lifetime, although I have to admit that I secretly still have some hope - I've always been a bit of a dreamer.

We hope we're wrong. We'd love to see our boys lift the World Cup trophy just like any other fan. But to love this team - to follow them around the world - we don't need that. It's the journey that counts.

US soccer and its amazing fans have walked this path together for more than 20 years. We've had some incredible ups and downs on the pitch. The US is mostly a prickly underdog on the world stage - capable of incredible results (Italy 2006 and England 2010) but also frustratingly naïve performances.

To say that our lives are intertwined with US soccer would be a gross understatement.

I have attended 149 USMNT games in 18 countries on four continents. To my knowledge, I've been to more games than any other member of The American Outlaws fan group. The USA vs Wales game in Qatar will be my 150th cap. I've been to the last four World Cups, including Russia - a sad affair without the USA.

My partner Amy has attended 108 USMNT games. Their first professional football game was USA vs Mexico at Estadio Azteca in 2005. Our relationship began during the 2002 FIFA World Cup. We kissed for the first time while staying up late to watch USA vs Portugal on TV.

A few years later, I persuaded Amy to attend her first game in Mexico City in 2005. This trip changed our lives forever. We made great football friends and fell in love with traveling to other countries to follow the team.

After a long courtship and many, many matches, I finally proposed to Amy in Costa Rica the day before the USA vs Costa Rica World Cup qualifier in 2009 (and after Amy was attacked by a jellyfish - but that's another story) .

After we got married in 2010 our honeymoon was for the soccer World Cup in South Africa where our tour operator was scammed and we were briefly left without accommodation or transport. Still, it was one of the best trips of our lives, culminating in Landon Donovan's goal against Algeria.

Our son Martin was born - of course - on April 2, 2014, on the day of the USA vs. Mexico match. His first outfit was a little US soccer onesie. I held him when Michael Bradley scored during the game. My whoop of joy startled him. I remember him looking up at me as if to say, "What's going on here?"

But six months after his birth, we received devastating news. Martin was diagnosed with an extremely rare end-stage brain disease. We were told that Martin only had weeks to months to live.

But Martin surprised us all. He went everywhere we went. He traveled with us to football matches across the country and around the world: Ireland, England, Trinidad, Puerto Rico. the us Soccer Community and the American Outlaws surrounded us with love and support.

Immediately after Martin's diagnosis, U.S. Soccer to a game in Miami where we got a behind-the-scenes look. We were allowed to visit the dressing room. Martin has been photographed with players including Clint Dempsey and Jozy Altidore.

At the parties the night before the games or at the barbecues, our fellow fans would drop by to pat Martin on the head or give him a little kiss on the cheek. He's met more US players than we can count. And when he came to the stadium with us, he was always treated as a VIP.

At the World Cup qualifier between the USA and Jamaica in Austin in October 2021, U.S. Soccer and the American Outlaws our son. They included Martin in their matchday squad and celebrated his life ahead of the game. We will be forever grateful.

Amy and I will be joining our team and friends - our adopted family of fanatics - in Qatar. We are really looking forward to this young, talented generation that will be on the pitch.

We want to see wins and great goals. We want to win a World Cup.

But winning isn't what we love most about our USA soccer team. It's the journey and it's the people you meet along the way.

And Amy will be wearing her US soccer jersey with Martin's name on the back for good luck.

This article was originally published on 90min.de as Faces of Football: USA - a letter to the national team. 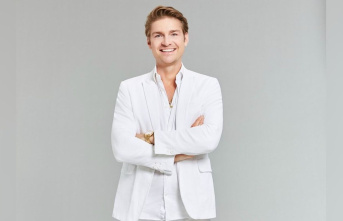