Faces of Football: England - a letter to the national team

Dear England national team,</p>My name is Sarah Jones, I'm from Manchester and have been supporting England since I was about six years old. 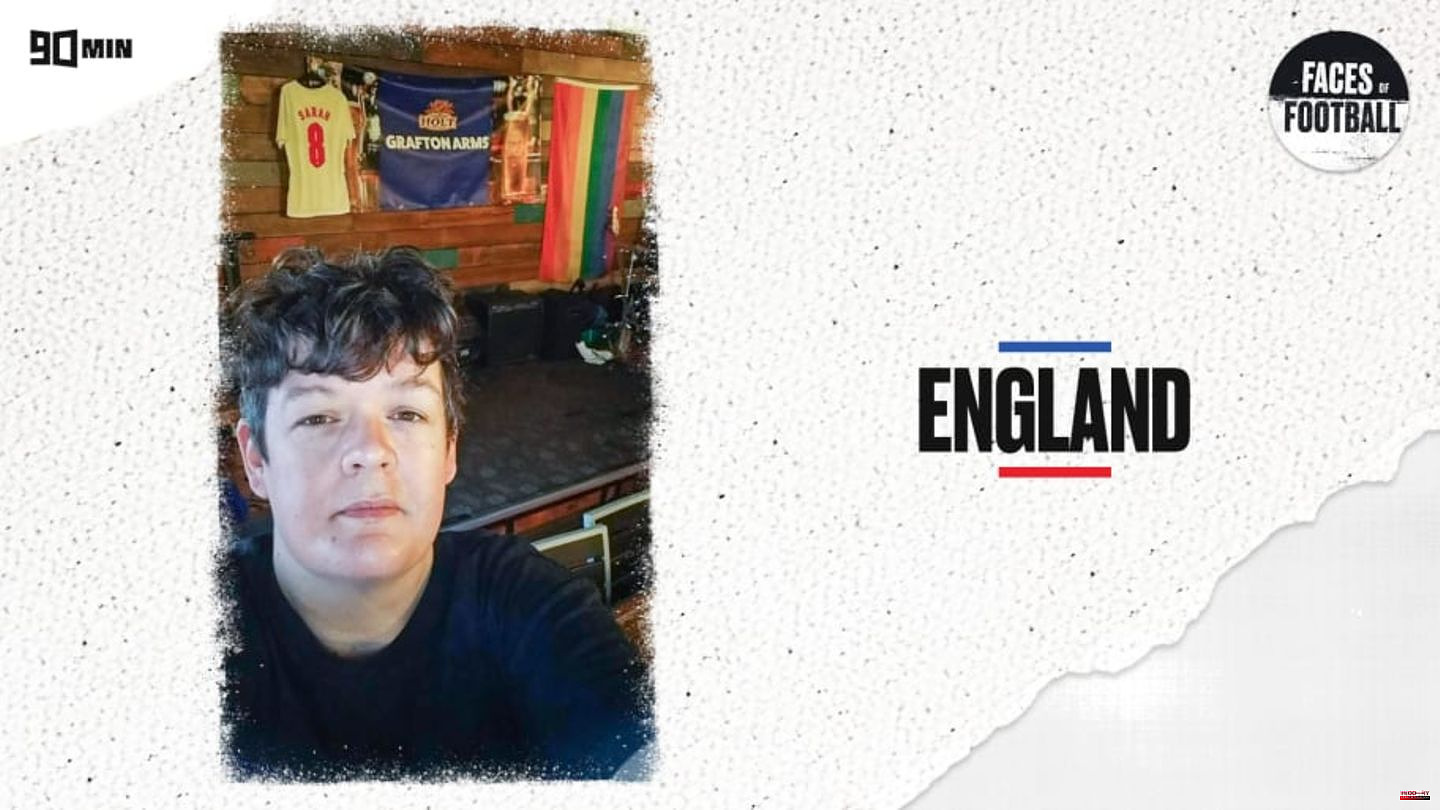 My name is Sarah Jones, I'm from Manchester and have been supporting England since I was about six years old. My earliest memory of the Three Lions is from the 1990 World Cup, when we lost to Germany on penalties - an event that all England fans have come to know all too well over the years.

For me as an England fan, there were many highlights. Winning a penalty shoot-out against Spain at Euro 96 was a joy. I also remember Shaun Wright-Phillips, one of my favorite Manchester City players, scoring on his debut for England.

There have been many ups and downs over the years, but luckily in recent years there have been more of the former than the latter. Reaching the final of the European Championship last year - the first final the England men's team has reached in my life - was an amazing achievement.

The England side seem much more cohesive today than they were in the early 2000s. Hopefully that unity will lead to success at the 2022 FIFA World Cup.

My favorite players in England include Phil Foden, Jack Grealish, Kyle Walker and John Stones. As a City fan it's nice to see how these and other players do in the England jersey and I hope they can do well in Qatar.

If I can't make it to a game at the stadium, I go to the pub to see England play. That goes for most England fans I know! I run a pub where football plays a big part and we have some big events planned for this year's World Cup.

England fans are special because despite the years of heartbreak at every tournament, we still believe we can win it. Even though we've had a bad year in the Nations League, when the World Cup kicks off, we'll believe we have a chance!

I plan to watch the World Cup from my pub, the Grafton Arms, a Joseph Holt pub just outside Manchester city centre. There's always an incredible atmosphere here, both in men's and women's football, and it will be the same in this tournament.

I think that after reaching the semi-finals at the last World Cup and the final at last year's European Championships, England have a good chance of doing something similar this time. I think the semi-finals would be a good tournament for us, although most England fans I know think we can win the whole tournament.

Normally, England play with a back three and full-backs on the flanks. Depending on how prone we are to injuries, I think we will play in this formation. Harry Kane will start at the front and behind him Foden, Grealish, Mason Mount and James Maddison will be battling for a spot. Bukayo Saka should also be in the starting XI, he has been in good form at Arsenal this season. If we play attacking football, we should create a lot of problems for the teams.

The whole country would be celebrating, the pubs would be full of celebration and good cheer - we hope England can pull it off!

Good luck to Gareth Southgate and the whole squad!

This article was originally published on 90min.de as Faces of Football: England - a letter to the national team. 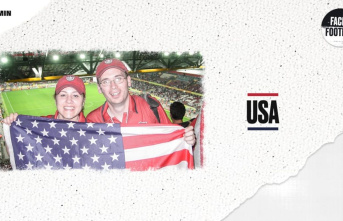 Faces of Football: USA - a letter to the national...