Ex-Bayern star Franck Ribéry said goodbye to football fans in Salerno, Italy, in tears after announcing the end of his career. 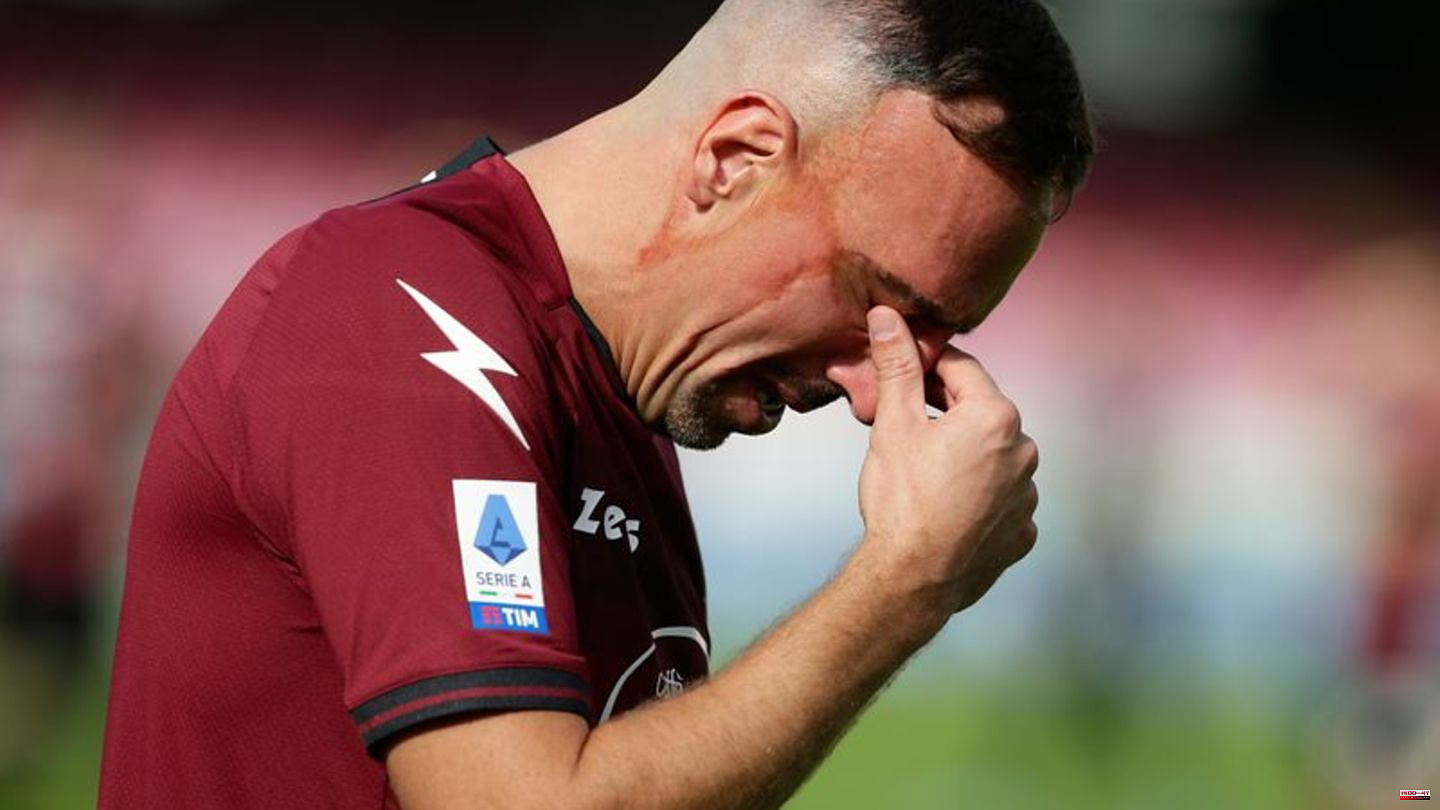 Ex-Bayern star Franck Ribéry said goodbye to football fans in Salerno, Italy, in tears after announcing the end of his career.

Before the league game of his club US Salernitana against Spezia Calcio, the 39-year-old walked towards the corner of the fans. From the ranks, the Tifosi shouted his name - the French offensive player was visibly moved.

"Thank you for moving me so much, it will always remain in my heart," the Frenchman later tweeted. Salerintana thanked her with a "Merci Franck". Ribéry was not used in Salerno's 1-0 win. In August, the 2006 World Cup finalists were injured during a 1-0 home defeat by AS Roma and have not played for the southern Italians since. Ribéry said his knee pain hadn't gotten any better during the week.

On the advice of his doctors, he therefore decided to end his playing career. However, Ribéry indicated that he did not want to disappear from the football business. He may take on a role at Salerno. In Germany, Ribéry had become enormously popular as a Bayern Munich winger. There he played from 2007 to 2019 for the longest part of his professional career and won the German championship, the cup and the Champions League several times with the Munich team.

1 Piqué destroys his monument in Barcelona: does the... 2 Spectacular Canyons: More than just the Grand Canyon 3 "The Crown": "Rough and insensitive"... 4 ESG funds: investing with a clear conscience: sustainable... 5 Perfume trends: A touch of vanilla: These fragrances... 6 When mothers don't want more: Antonia regrets... 7 Study: Even fake smiles make people a little happier 8 Great Britain: Rishi Sunak officially applies as prime... 9 Events of the night and outlook for the day: Under... 10 Bundesliga: Kovac praises Felix Nmecha: "Our... 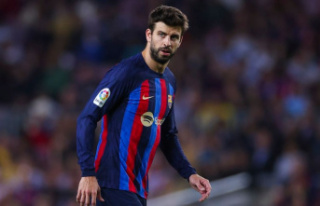 Piqué destroys his monument in Barcelona: does the...