Ex-Bayern player: In tears: Franck Ribéry announces the end of his career

Franck Ribéry, who shaped an era at FC Bayern together with Arjen Robben, has confirmed the end of his career on social media. 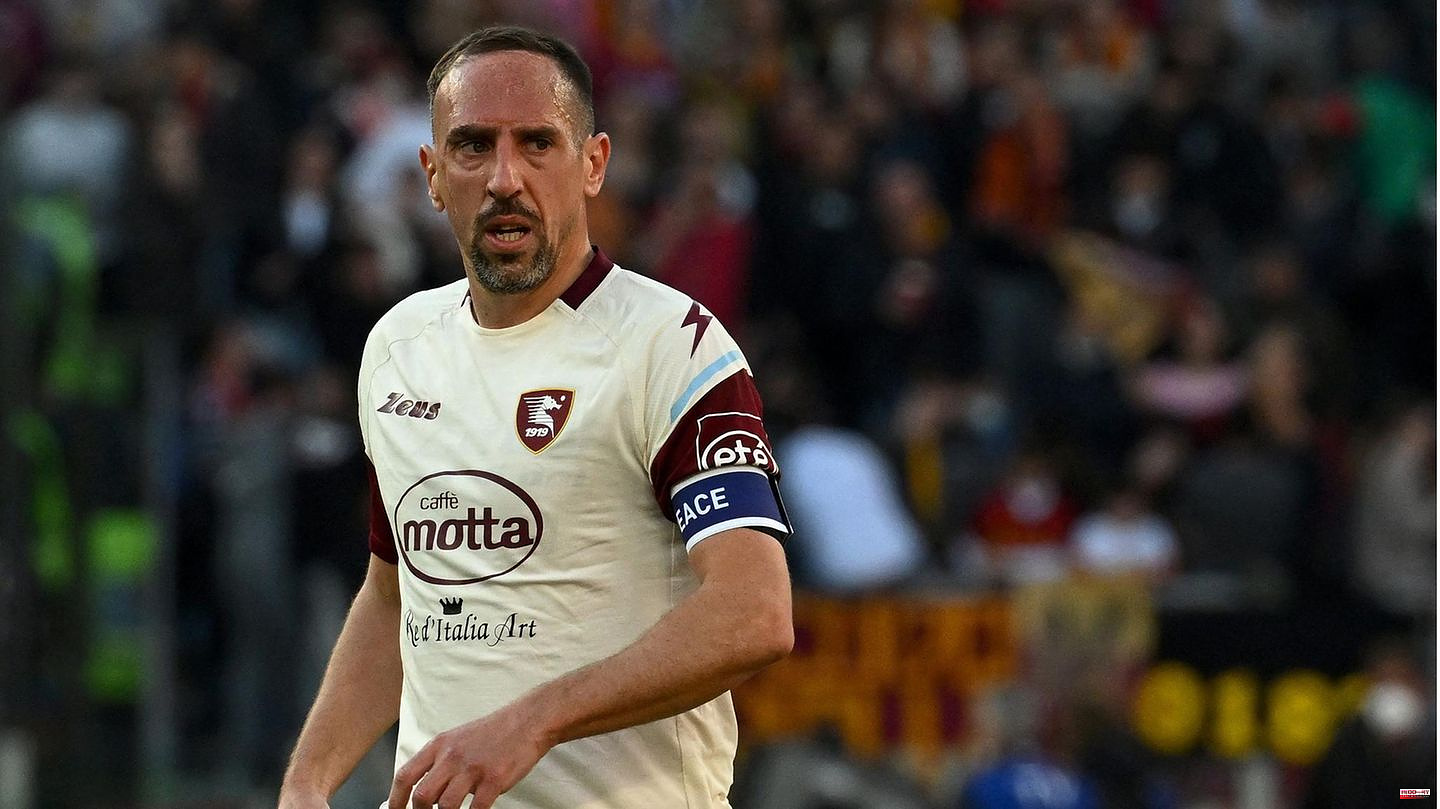 Franck Ribéry, who shaped an era at FC Bayern together with Arjen Robben, has confirmed the end of his career on social media. "The ball is still. The feelings in me are not," wrote the 39-year-old on Instagram on Friday. The former Bayern Munich winger also posted a video with highlights from his career.

"Dear friends, dear fans, I wanted to make this video to tell you that the time has come for me to retire from playing football," he said. Despite the progress he made after his recent injury, the pain in his knee continued to increase. "And the doctors were clear: I have no choice but to stop playing," he explained his decision.

Ribéry is known to many from his time with the German record champions FC Bayern Munich. He played there from 2007 to 2019 before moving to Italy and initially to Fiorentina. With the Munich team, he has won the German championship several times, the DFB Cup and also won the Champions League with them in 2013. In 2006 he was with the French national team in the final of the soccer World Cup, in which the Équipe Tricolore, however, had to admit defeat to Italy on penalties 3:5.

Most recently, Ribéry kicked for the Italian first division club US Salernitana. He was still on the pitch for the club from the south of the Mediterranean country in mid-August in the league game against AS Roma, where he then injured himself and had to leave the field.

However, the fast outside player does not want to say goodbye to the football business entirely. "It's the end of a chapter, my chapter as a player, but not the end of my professional story," Ribéry said. He did not reveal how things will continue for him. Earlier this month, Italian media speculated that Ribéry could take on a job at Salernitana. 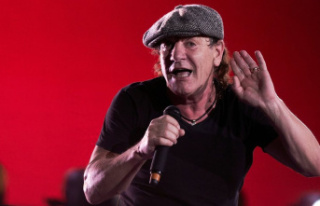