European Championship: Off for DHB women: victory against Romania is not enough

Flight home instead of a bonus game: The bitter end of the European Championship overtook Germany's handball players in front of the television in the team hotel. 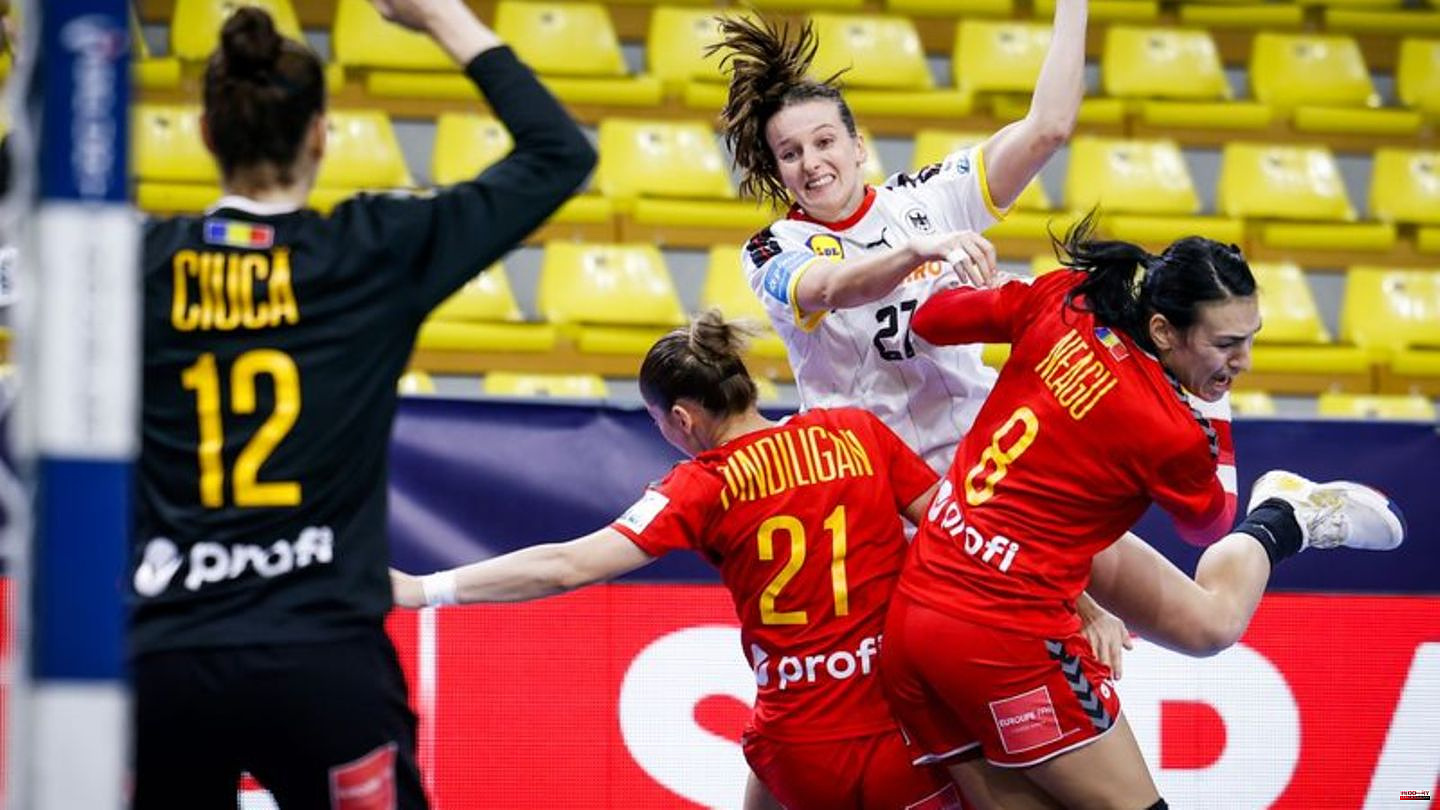 Flight home instead of a bonus game: The bitter end of the European Championship overtook Germany's handball players in front of the television in the team hotel. After the convincing 32:28 (16:14) victory against Romania at the end of the main round, the team of national coach Markus Gaugisch could hope for a place in the match for fifth place in Ljubljana for less than three hours. Then the European Championship was over abruptly with the 42:25 of the Netherlands against Montenegro for the DHB selection.

"All in all, it is of course disappointing because our big goal was Ljubljana. We will continue to work on ourselves," promised co-captain Emily Bölk in farewell. With 5:5 points, the Oranje team moved past Germany to third place in the Group II table and thus destroyed the slight hope of a small happy ending in the finals.

"The players left everything on the plate"

After all, the DHB selection showed a strong performance in the last main round game. "I'm happy that we did our job. The players left everything on the plate. We started the game badly and then fought our way out and played confidently," praised the national coach.

In front of 300 spectators in Skopje, left winger Johanna Stockschläder with ten goals and backfield players Alina Grijseels (8) and Emily Bölk (7) were the best throwers in the German team, which had no after-effects from the clear 21:29 defeat against Olympic champions France for almost 18 hours previously showed.

"I'm very proud that we performed like this despite the swatter and the short recovery time," said Bölk. "I'm happy that we were able to deliver a game like this again. The win was important for the mood, even if it wasn't enough for the trip to Ljubljana. We showed what we're made of and we showed ourselves with a great win farewell."

Both physically and mentally, the German team presented themselves at the top - with the exception of the initial phase. As in almost all previous tournament games, the DHB selection made a false start and was once again quickly behind by three goals. Gaugisch reacted to this with an early change in goal. Isabell Roch replaced the hapless Katharina Filter.

The measure had an effect. The 32-year-old, who plays for Râmnicu Vâlcea in Romania, gave the DHB team the much-needed security with a number of saves and was an important factor in the subsequent race to catch up. "Of course I know the girls from Romania well and often had the right instincts," said Roch.

With a 7:0 run from 3:6 to 10:6, the DHB selection created a cushion from which they could subsequently draw despite a few mistakes. So the Romanians, against whom there was a 29:29 in the last European Championship test, were kept at a distance until the break. After the change, the German team stayed focused and always had at least two goals in front. One reason for this was the good defensive work. Romania's superstar Cristina Neagu, who was the first handball player to break the record of 300 European Championship goals, was largely taken out of the game.

In the middle of the second half, the DHB team even pulled away by five goals at 26:21 (46th minute). Accordingly, Gaugisch followed the committed performance of his protégés on the sidelines. Even in the final phase, the German team did not allow itself to be weak and brought the deserved success safely over time. Then the wait began - without a happy ending. Nevertheless, Gaugisch stated: "It was a good conclusion. We can be satisfied with the main round." 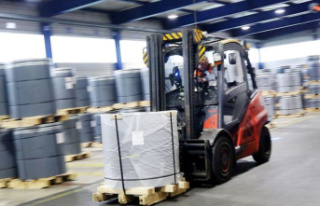