In the middle of the stressful weeks, the processing of the scandalous events in Malmö by the leaders of the Bundesliga also bursts. 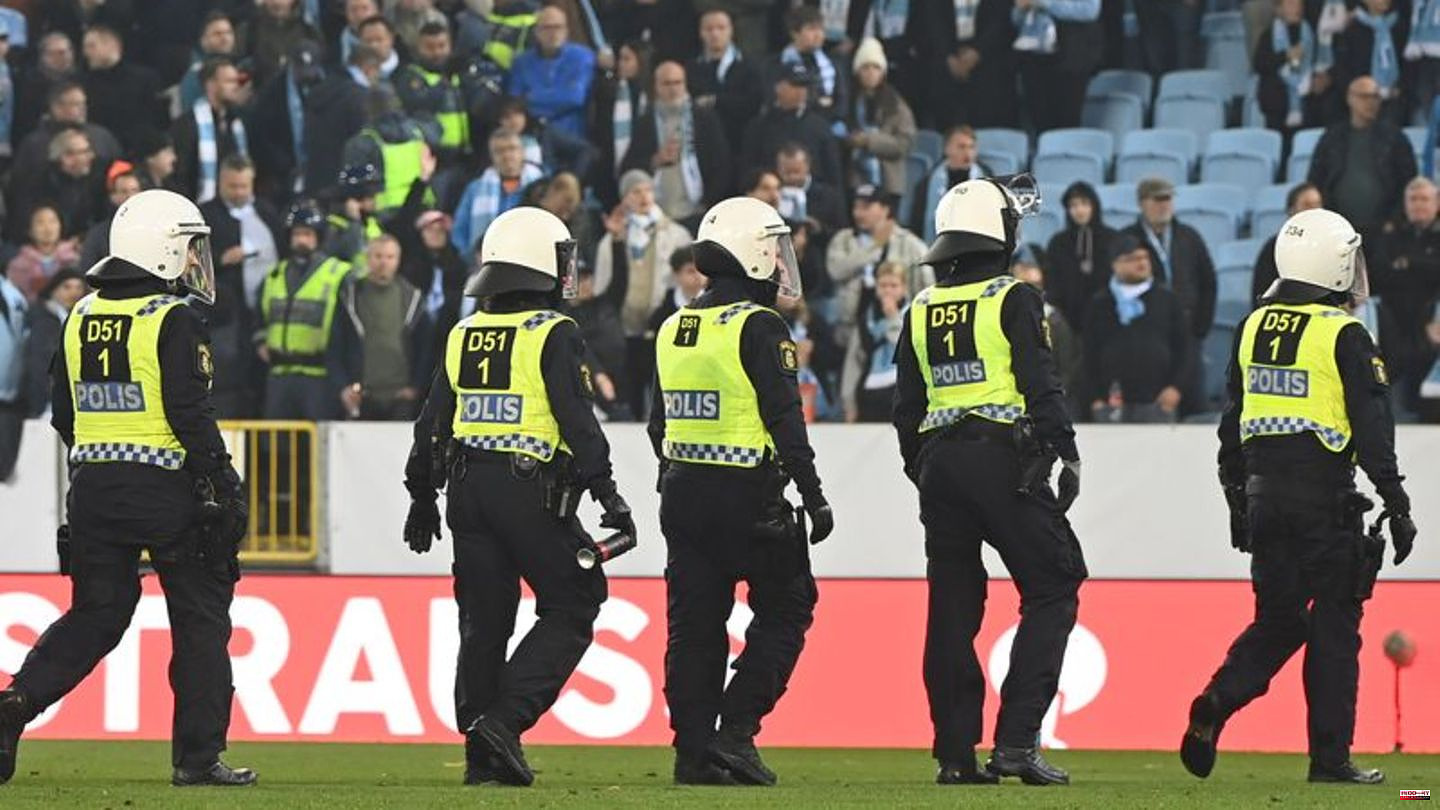 In the middle of the stressful weeks, the processing of the scandalous events in Malmö by the leaders of the Bundesliga also bursts. UEFA is likely to get involved, but those responsible at 1. FC Union Berlin also want to find those who were responsible for the interruption of the game with the Swedish record champions. "We will evaluate that with the scene, that's very clear," announced club president Dirk Zingler: "In the end there are always few. That sounds like a cliché, but it's the truth."

Exactly who threw what remained unclear on Thursday before the team made their way back to Berlin after their first win in the Europa League thanks to a goal by Sheraldo Becker (68th minute). But Zingler said: "If we invite guests to our blocks, we have to have everything under control. There is now a need for clarification."

The team will recover a little from the trip and the game with a regeneration session on Friday. There can be no sign of recovery behind the scenes. The fact that the Irons, of all people, who are known and famous for their impressive atmosphere at home games in the An der Alten Försterei stadium, make negative headlines through fan riots, is quite surprising.

"The fact that a minority just manages not to talk about the game. I'm at a loss for words. I find that shameful," said coach Urs Fischer. The Berliners are playing their next game away from home again, on Sunday in the Bundesliga at VfB Stuttgart.

Only around 1200 fans had tickets for the game in Malmo. Whether and to what extent fans of city rivals Hertha BSC were also in Sweden could only be speculated about for the time being. The friendship of the FF supporters with those of Hertha is at least known. Pyros and firecrackers caused an interruption of around 25 minutes after the restart, a firecracker exploded loudly and violently in front of the Union fans' block.

When it started again, Becker scored the redeeming goal - Union's first in the Europa League after two previous 0-1 defeats. And still outnumbered after a red card against Andras Schäfer (45th). "It was an emotional roller coaster ride. Chances, red card, interruption, then the lead and victory," said Union captain Christopher Trimmel. But that's not the end of the game for 1. FC Union Berlin. 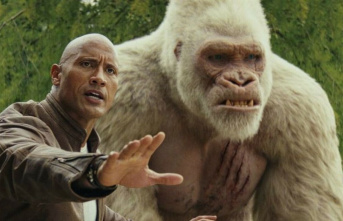