SC Freiburg wants to extend its series of eight competitive games without defeat against FC Nantes in the Europa League - even without coach Christian Streich, who tested positive for the corona virus. 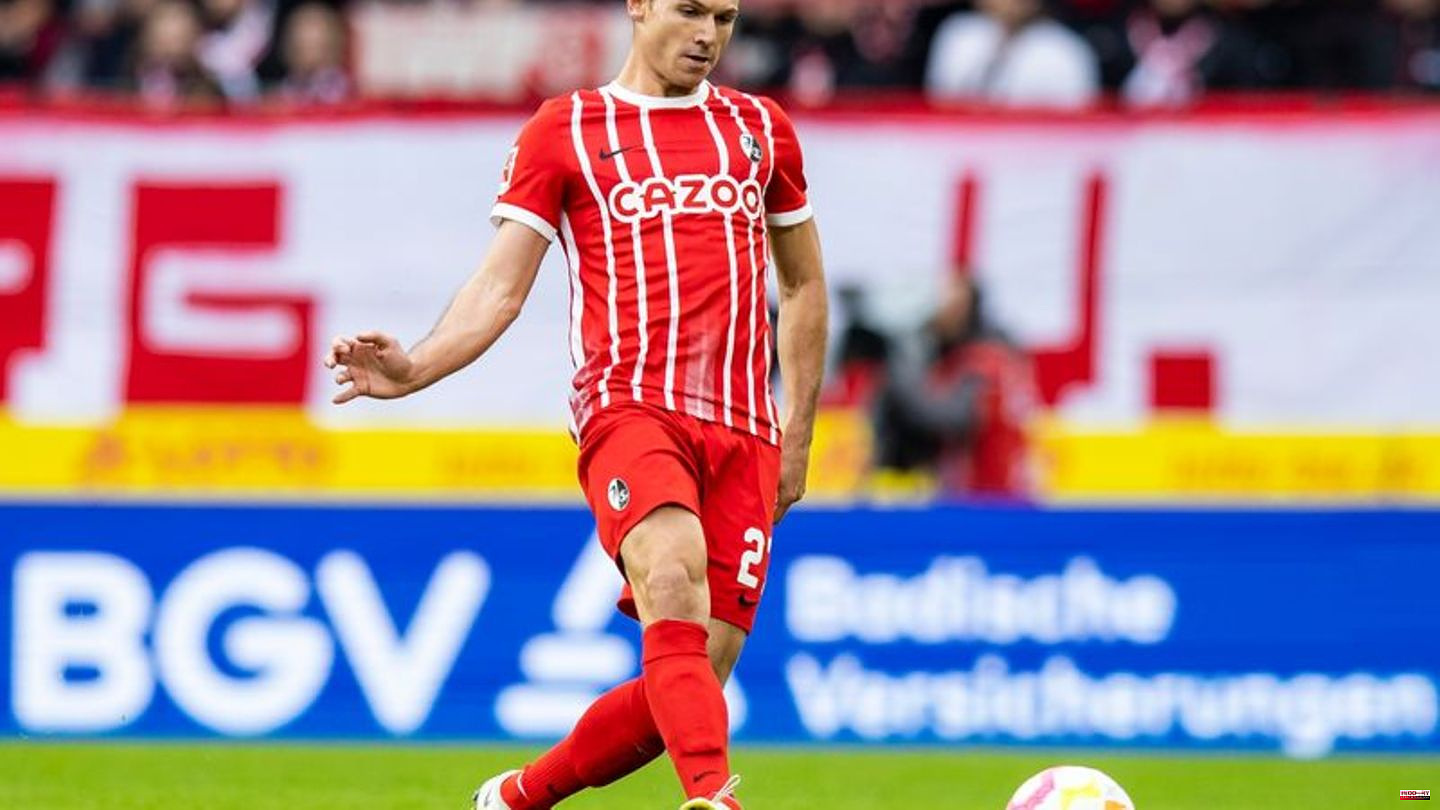 SC Freiburg wants to extend its series of eight competitive games without defeat against FC Nantes in the Europa League - even without coach Christian Streich, who tested positive for the corona virus.

Tactically, everything had already been discussed before Streich's findings, said SC midfielder Nicolas Höfler one day before the Bundesliga second team's home game on Thursday (9 p.m. / RTL). In addition, the team has been working with the coaching team for a long time, so it is not a problem if one of the assistant coaches beats the team against table 16. of the French Ligue 1. As of Wednesday afternoon, it wasn't clear who that was.

At Streich, the corona infection was confirmed on Wednesday morning. He will probably also be missing in the Bundesliga game in Breisgau on Sunday at Hertha BSC (5.30 p.m. / DAZN). "The team is stable, so that's not a problem," said the 57-year-old, who was connected to the press conference on Wednesday via video stream from his home kitchen.

In Group G of the Europa League, the Sport-Club is at the top with six points after two wins in two games. Nantes is currently third with three points. Despite the recent bad results, the French cup winners are a "very good team" technically and in terms of individual quality, said Streich. But Höfler made it clear: "We're going into the game with a lot of confidence." 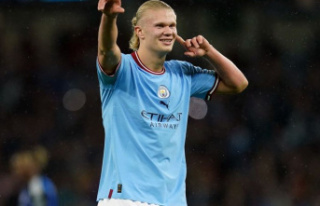