The SC Freiburg fans didn't want to let their players off the pitch and celebrated for a few more minutes. 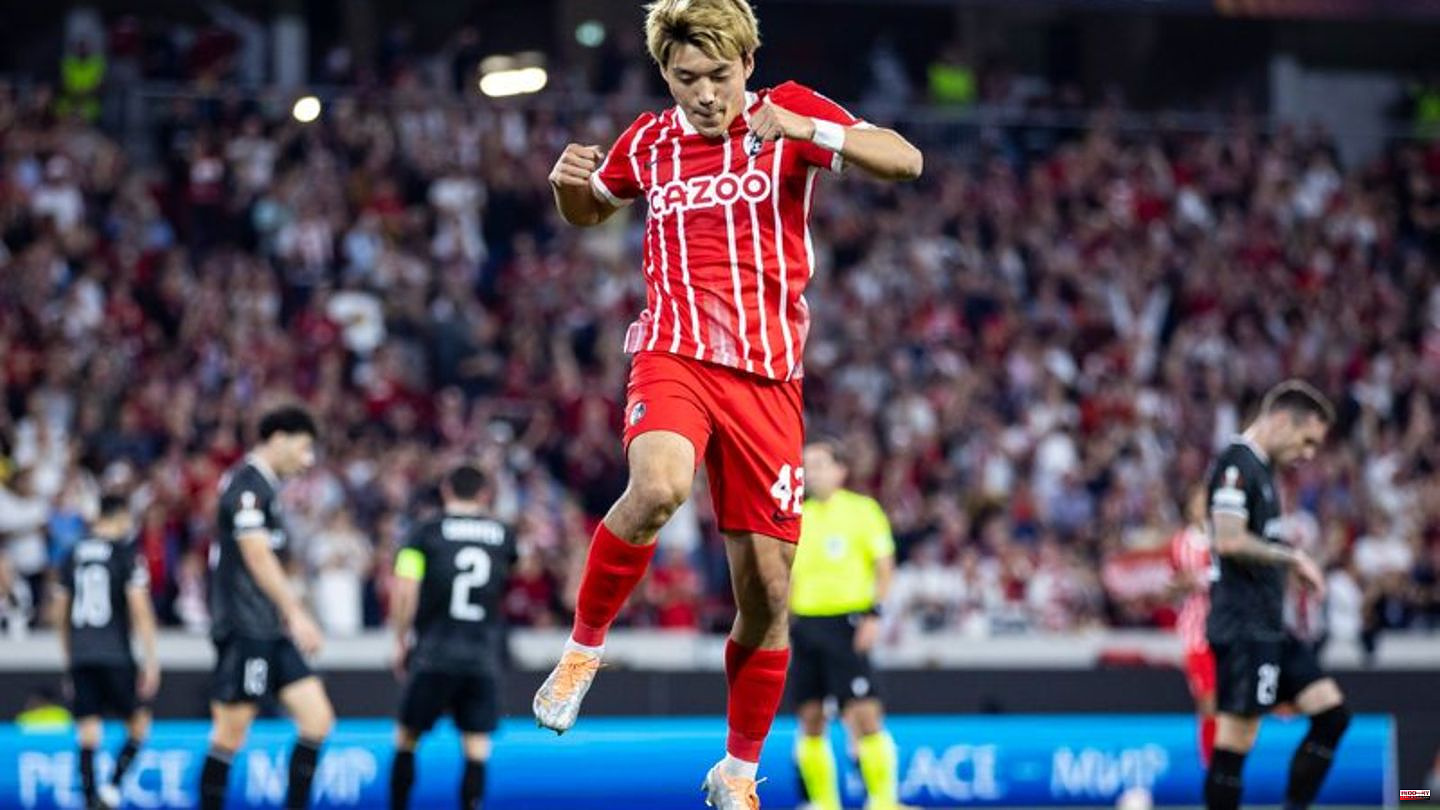 The SC Freiburg fans didn't want to let their players off the pitch and celebrated for a few more minutes. Your team had previously taken the momentum from the Bundesliga to the international football stage and celebrated a successful comeback in the Europa League after nine years. The Badeners defeated the Azerbaijani champions Karabakh Agdam 2-1 (2-1) at the start of the group phase on Thursday evening. "We're happy that we started with a win. That's good for us," said SC trainer Christian Streich after the hard work.

Vincenzo Grifo from the penalty spot (7th minute) and Ritsu Doan (15th) scored the goals in front of 31,500 spectators for the Bundesliga leaders, who were then neglected at times. Marko Vesovic (39th) scored for the guests. "Karabakh has a very, very good team - very good football, excellent tactics. I expected exactly this game," said Streich. His team played very well in the first 20 minutes. "From the 25th minute we lost the ball three or four times too easily. Overall, it's not an undeserved win because we worked very, very well against the ball."

Streich had warned about the supposed underdog, after all, he has been a regular in international competition for years and just missed qualifying for the Champions League this summer. However, the coming games in Group G against Greek record champions Olympiakos Piraeus and against French cup winners FC Nantes are likely to be even trickier. It was all the more important for the sports club to put itself in a good starting position right away.

"We're back" was written on a banner in front of the fan block. And the Freiburgers were not only back, but also right into the game. The first 30 minutes felt like it only went in one direction. After Tural Bayramov used an arm against Matthias Ginter and a tip from the video assistant, referee Erik Lambrechts from Belgium awarded SC a penalty - and Grifo confidently scored in the bottom left corner. A little later, Doan skillfully pulled in from the right wing and increased the lead to 2-0 with a low shot.

There was hardly any relief for the guests - until the Badeners slowed down a bit. Vesovic suddenly had a lot of space in front of the penalty area and scored the connection. SC keeper Mark Flekken didn't look very good with the shot in the middle, Agdam got braver.

Moment of shock after the break

After the break, Flekken was there against Kwabena Owusu (47') and two attempts by the Brazilian Kady (53', 70'). Freiburg's striker Nils Petersen missed a chance with his head (64th) on his debut in the season, but otherwise remained pale. Overall, the second half wasn't nearly as entertaining as the first. There was a moment of shock for the hosts in the closing stages: a duel between Freiburg's Kiliann Sildillia and Abdellah Zoubir in the SC penalty area was checked but not punished (81').

In the 2013/2014 season, Freiburg were in the group stage of the Europa League for the last time, but were eliminated. Five years ago they failed in qualifying against Slovenian outsiders NK Domzale. This time the Breisgauers want to spend the winter internationally. A first step towards this has been taken. 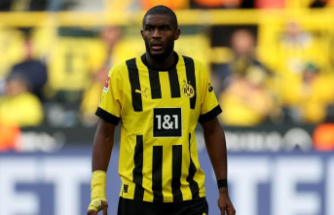 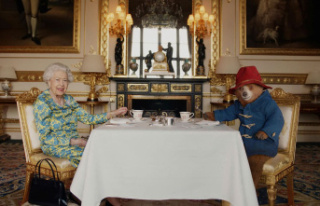