Eternal debate: "It's called Soccer!", US fans stir against English supporters. But are they right?

Many arguments are not about who has the better arguments, but about who shouts the loudest. 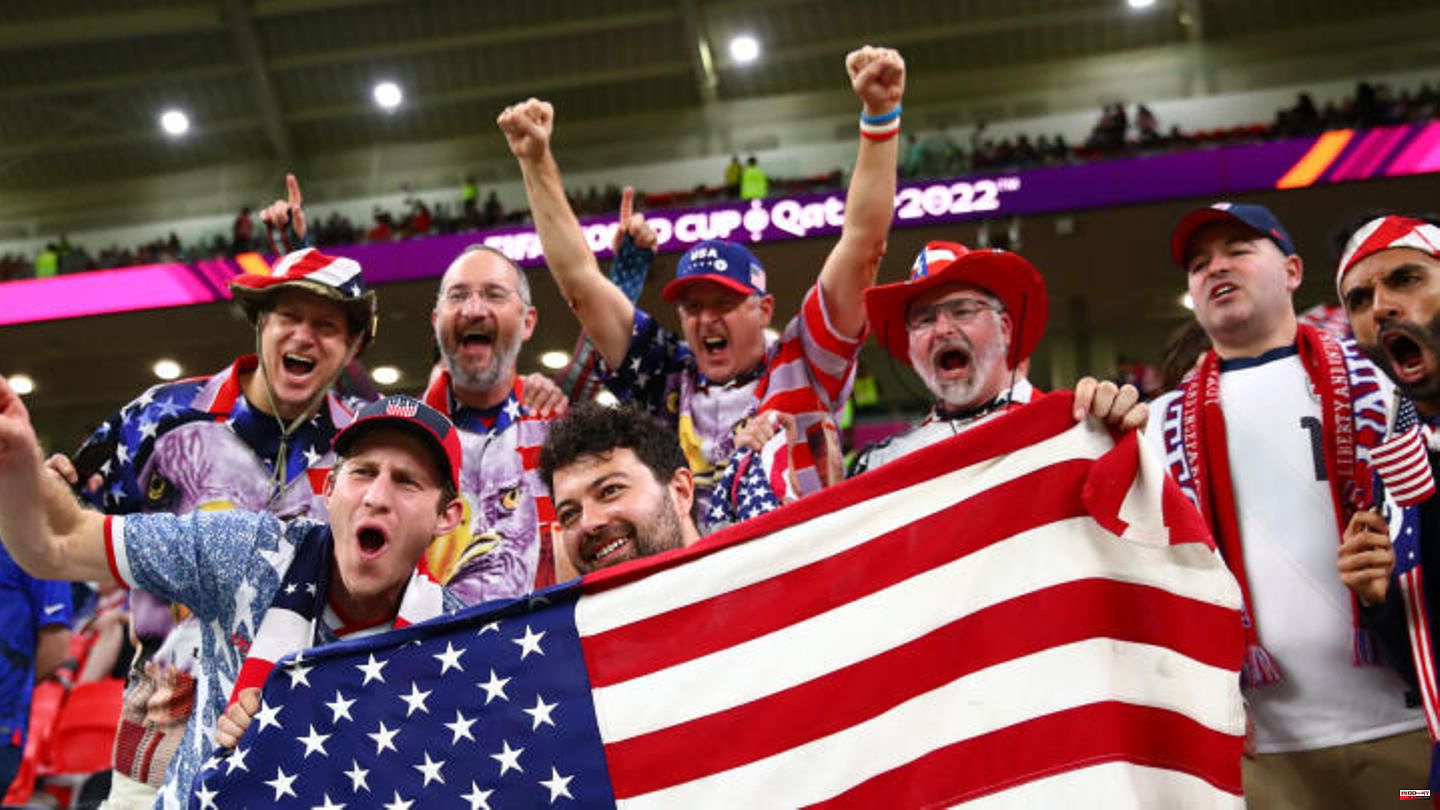 Many arguments are not about who has the better arguments, but about who shouts the loudest. Apparently some US fans in Qatar came to the same conclusion. Before their Yanks' game against England's Three Lions (0-0) on Friday night, fans noisily rehashed an age-old debate. "It's called Soccer!" shouted a group of US supporters in front of Al-Bayt Stadium. Even in the arena itself, they didn't let up and roared their point of view throughout the game.

Rapper Nicki Minaj even sings in the World Cup song "Tokoh Taka": "Some say football, some say soccer." Well, Minaj comes from the USA - and there the term "football" is already occupied by another, far more popular sport. But it's also called "soccer" in Canada, South Africa and parts of Australia and Ireland. As Britain's Express admits, the "bad" word can even be heard on some of Britain's most popular sports programs - simply because it's easier on the tongue.

But who is right now?

The matter is more complicated than expected. Because it is widely believed that the sport of soccer originated in Great Britain, it is reasonable to assume that the term "soccer" is an Americanization. However, according to the Encyclopædia Britannica, the word is "quintessentially British in origin". The reason for the different names lies in how the sport has developed in different regions of the world. Football as we know it today is generally dated to 1863 when the newly formed Football Association of England drew up its first set of rules. But rugby, which was equally popular at the time (named after a boarding school), was actually called rugby football.

The "right" football was therefore called Association Football to distinguish it. Because that is of course cumbersome, the shortcut was not long in coming. According to Britannica, students soon spoke of "rugger" (rugby football) and "associer" (association football). However, the latter did not catch on on the island over time - perhaps also for anti-American reasons.

In the US, the two British sports are known to have merged into "American" football. The players of "classic" football are said to have resorted to the alternative term soccer. Because soccer is popular in the United States, especially among the rapidly growing Hispanic population, many Americans have come to use the Spanish word "fútbol".

As a European, however, you might be a little biased. After all, American football has little to do with football, right? And anyway – how can this egg-shaped leather be interpreted as a ball at all? And so, in the end, Britons and Americans will probably only be able to agree that there is disagreement. 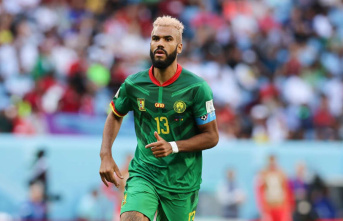