England interest: This is how the agent wants to make Joao Felix's move possible

Joao Felix will probably no longer have a future at Atlético Madrid. 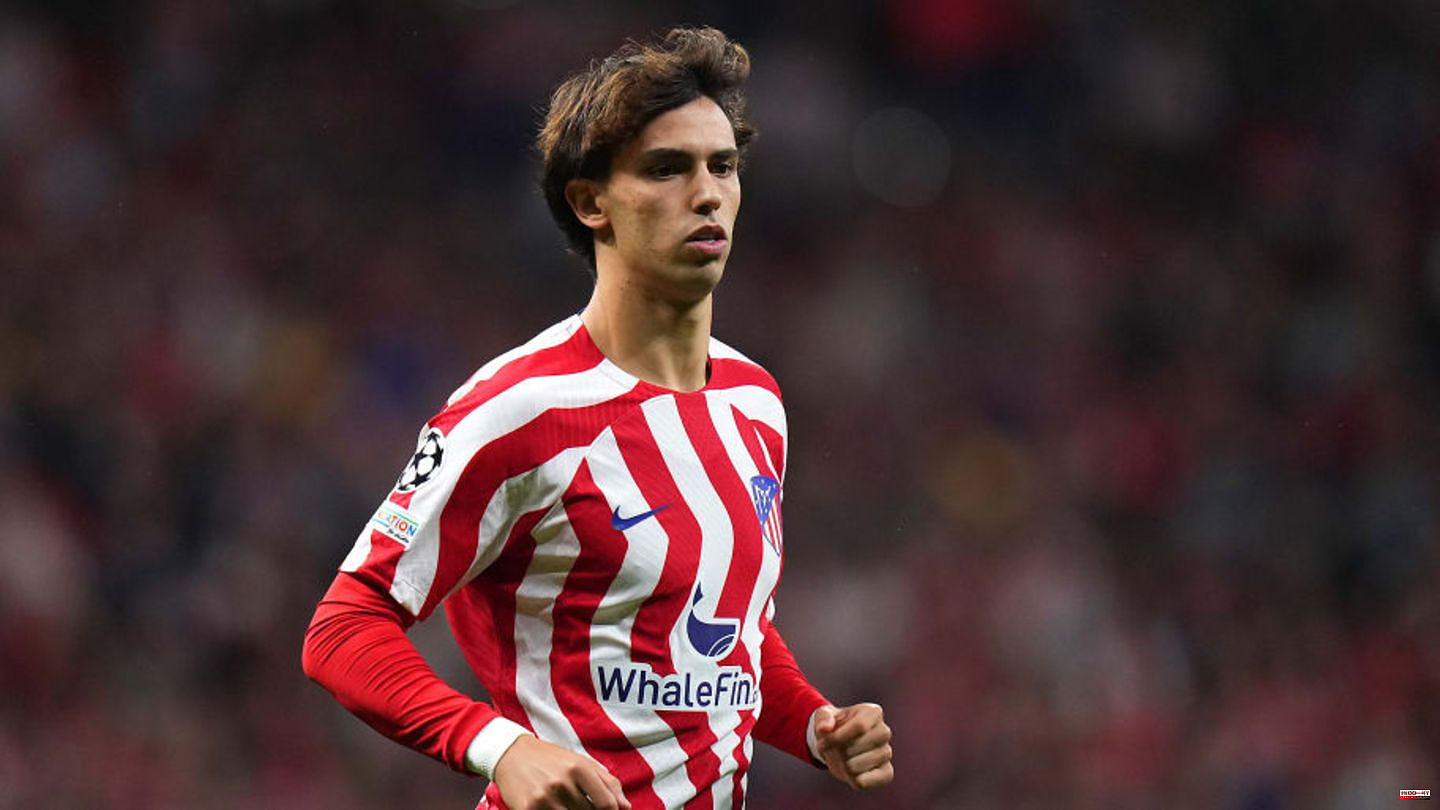 Joao Felix will probably no longer have a future at Atlético Madrid. The Portuguese would like to leave the club by summer at the latest, if not already this winter. His advisor has a plan on how to implement this wish.

Several clubs are currently associated with Joao Felix. However, more and more things are emerging: In the Premier League in particular, interest in the 23-year-old is greatest.

Most recently, Chelsea FC in particular was considered to be interested. Felix, according to the theoretical plan, should be loaned out in January to further strengthen the Blues' offensive. The mostly reliable telegraph also spoke of this. A purchase option or obligation to purchase would follow the loan.

However, the blues are far from alone with such mind games. Manchester United and Arsenal FC are also said to be flirting with a transfer of the Portuguese international. Both clubs have already publicly announced - similar to Chelsea - that they still need reinforcements for the attack.

The problem: Atlético is clearly focused on a fixed sale, insofar as Felix should be sold in January. Neither United nor Arsenal want to pay the resulting transfer fee.

According to Marca, Felix's agent, Jorge Mendes, has a clear plan: he has made it his mission to advertise the benefits of a second-half loan deal to Atlético boss Miguel Ángel Gil Marín. In this way he would like to make the departure of his client more likely. So far, it seems that the Madrilenians have responded to loan offers with such high demands that only a real sale seems conceivable.

Advisor Mendes wants to change that. He will probably make it clear to Gil Marín that Atlético must give up their desire to get back the 100 million euros invested in Felix at the time.

He would not only have to convince those responsible that a loan change can also have advantages for them, but also of significantly more favorable conditions. Otherwise there is a risk of the second half of the season with very few starting eleven appearances - despite a greater interest in Felix.

This article was originally published on 90min.com/de as England interest: How the agent wants to facilitate Joao Felix's move. 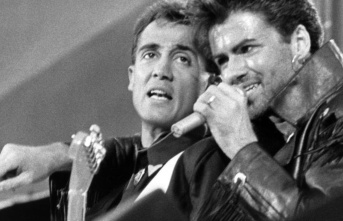