It's no secret that soccer players have a soft spot for expensive glitz. 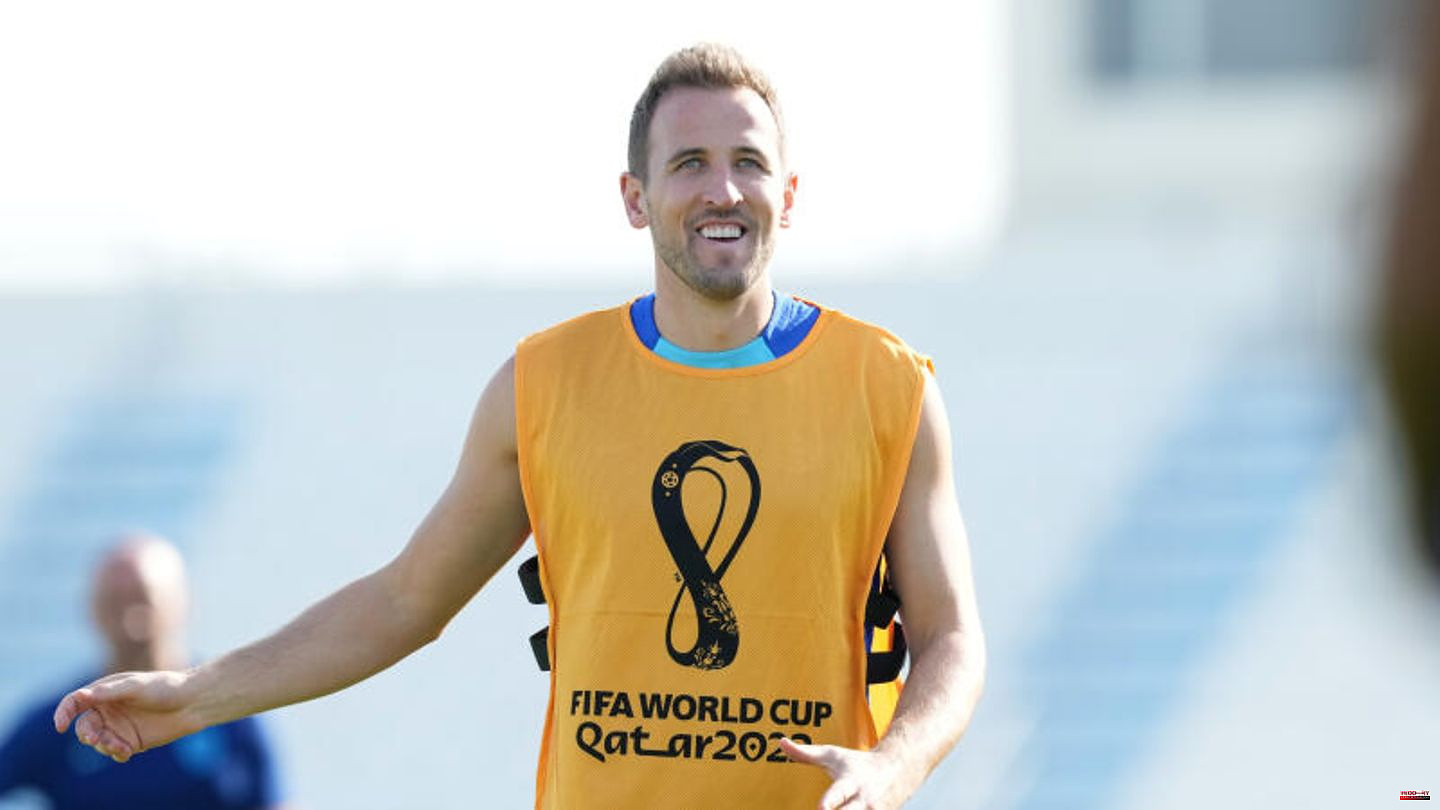 It's no secret that soccer players have a soft spot for expensive glitz. England's top star Harry Kane is no exception. But what sparkled on the left wrist of the top star from London on Monday could well be more than just a fashion statement. The 29-year-old striker was spotted wearing a rainbow watch ahead of the opening game against Iran at the Khalifa International Stadium, British media reports. The colorful luxury item can certainly be understood as a hidden protest against the ban on the "One Love" captain's armband. Only a short time before, FIFA had banned the wearing of the "One Love" captain's armband, triggering violent reactions - including in Germany.

According to a post on Instagram page insaneluxurylife, Kane wore a rare 18k gold Rolex Daytona Rainbow. The luxury watch is surrounded by 36 rainbow sapphires, set with 56 diamonds and is worth the equivalent of more than 620,000 euros. The hour markers on the expensive piece of jewelery are also made of colored gemstones. The luxury accessory from the famous Swiss watch manufacturer is "one of the most coveted pieces on the market".

Just like Germany's captain Manuel Neuer, Harry Kane originally wanted to wear the "One Love" armband at the World Cup in Qatar - a sign of human rights and against discrimination and racism. Just hours before the Three Lions' first game, the world association Fifa had banned the wearing of the bandage. For fear of sanctions, all seven participants in the campaign then backed down. Rarely has so little substance triggered so many reactions. The outcry was huge - at least in the affected countries.

The DFB selection also did not want to miss the opportunity to set an example after the ban. Before the start of the first World Cup game against "Samurai Blue" from Japan, the national players covered their mouths for the team photo (stern reported). 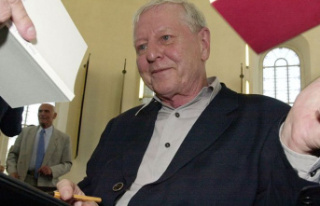