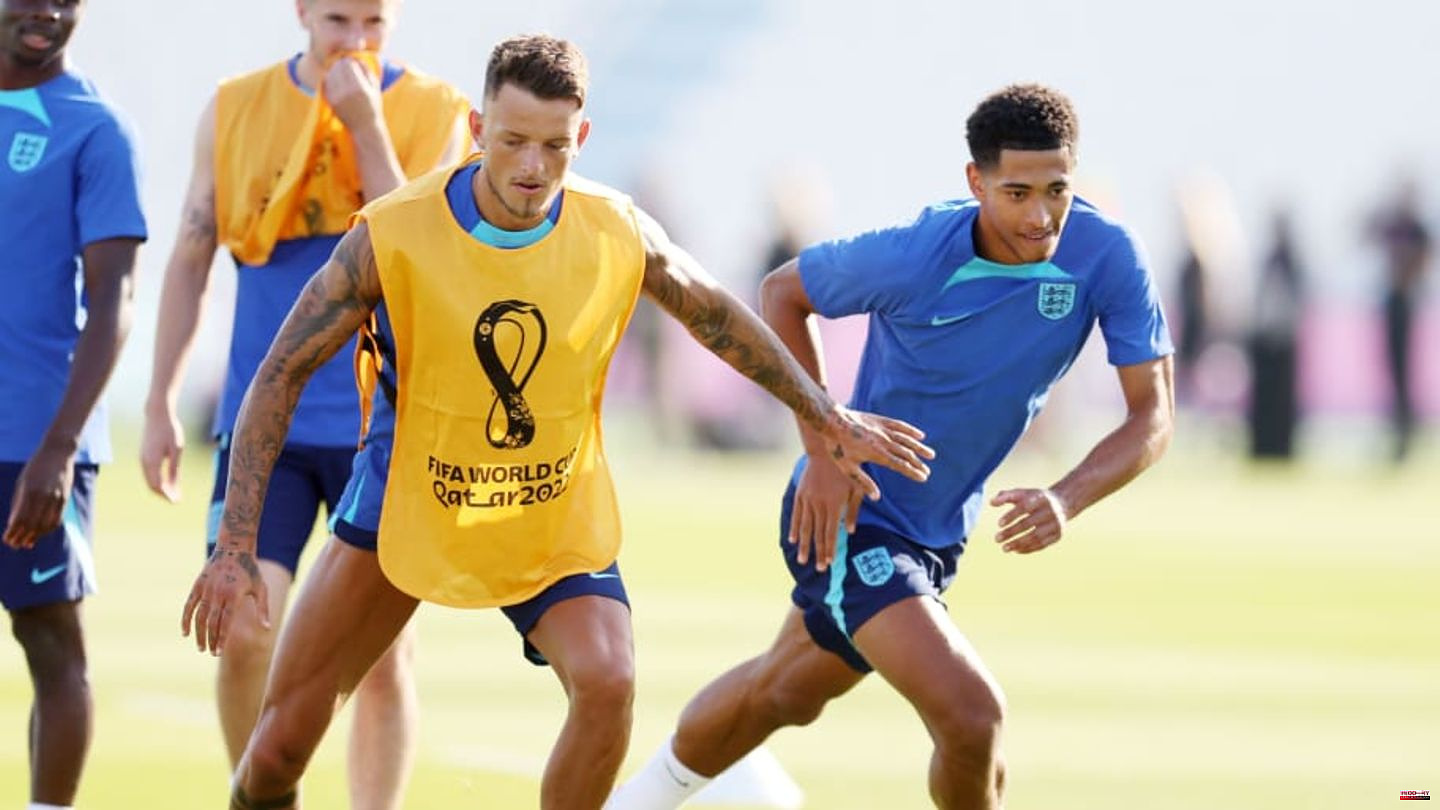 Ben White is no longer part of England's World Cup squad. The 25-year-old left Qatar on Wednesday for personal reasons. The association did not give any further details with regard to the player's privacy. The centre-back is not expected to return.

Arsenal centre-back Ben White has left England's World Cup training camp. The 25-year-old returned home to England for personal reasons. White had already missed practice week. The association justified the absence with the fact that the defender was ill.

The centre-back had earned a place in the 26-man squad with strong performances at Arsenal. In the previous three group games White was not used. According to Transfermarkt, he is the most valuable central defender in the squad with a market value of 45 million. In the run-up to the tournament, experts had demanded that the 25-year-old should take Harry Maguire's place.

It is now certain that Ben White will not collect a minute of play in his first major tournament. A day after the 3-0 win over Wales, the FA announced that the player had left the Al Wakrah training camp for personal reasons. In addition, a return to the squad during the tournament is not expected. The association did not communicate any further details for reasons of privacy.

The social media department of his current club Arsenal shared the FA statement, writing: "We are all with you Ben." Discussions took place online about White's exact reasons, but none of them were based on any information. Coach Gareth Southgate can no longer sign a replacement for the departing White at the current tournament time. 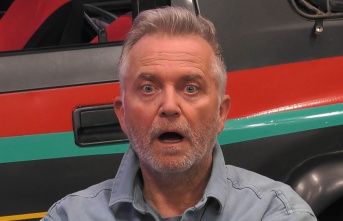