Energy price shock for BVB: additional costs in the millions 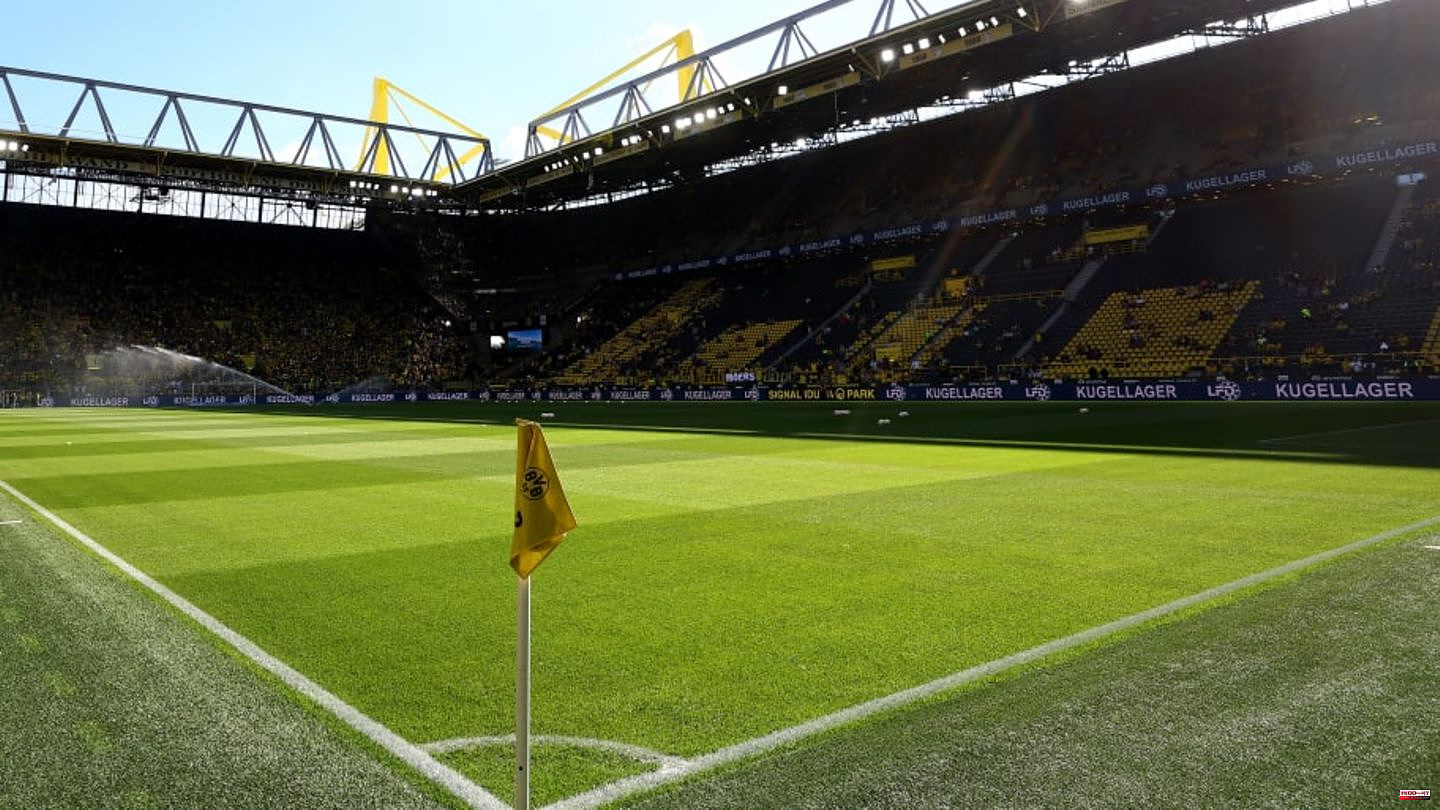 The sharply increased energy prices also affect the clubs in German professional football. Borussia Dortmund, for example, has to reckon with additional costs in the millions. There should be savings as soon as possible.

Logical: Wherever a lot of electricity is consumed, the costs are rising significantly these days. This also applies to professional football clubs. After all, the big stadiums in particular are known to consume a lot of energy. Whether through the light or the heaters - the costs are increasing.

BVB also feels that. According to information from the picture, there is even a price shock for black and yellow: allegedly, additional costs in the millions must be expected.

So far, it has been customary to pay around four million euros. Now it could be around ten million euros, possibly even a little more. A significant increase that an internationally represented club like Dortmund will also feel. Several million euros that have to be paid in addition are anything but a trifle.

Accordingly, the focus is now on developing savings. When asked, board member Carsten Cramer explained to Bild: "Our goal is to reduce energy consumption and the associated costs in all properties by 15 to 20 percent."

There is already a plan for this that contains various measures. This project is quite similar to the concept that HSV has already developed (90min reported). The second division spoke of the “greatest potential in the stadium”. A finding that also applies to BVB.

The Signal Iduna Park should no longer be illuminated at night. The intensity of the floodlight is also noticeably throttled. In addition, it should only be used when it is really necessary.

In addition, there are other decisions: The video wall is switched off in between and only illuminated during home games. The big club logo on the fan world also disappears at night. The lawn heating is also throttled. Even supposed little things, such as that the refrigerators in the stadium boxes should only run for the game, are being considered. The interior will also be heated less in the future.

Hopefully the playstyle and results will provide the warmth and comfort instead. Borussia simply cannot afford to accept additional costs in the millions without taking countermeasures.

This article was originally published on 90min.com/de as energy price shock for BVB: additional costs in the millions.

At the end of his career: Ice hockey professional Patrick Reimer: "We ignore many warning signals that the body sends us"
BREAKING NEWS 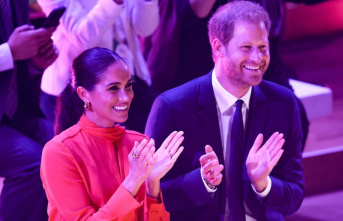