Eintracht before signing US jewel Aaronson

Eintracht Frankfurt is close to a winter transfer from Paxten Aaronson. 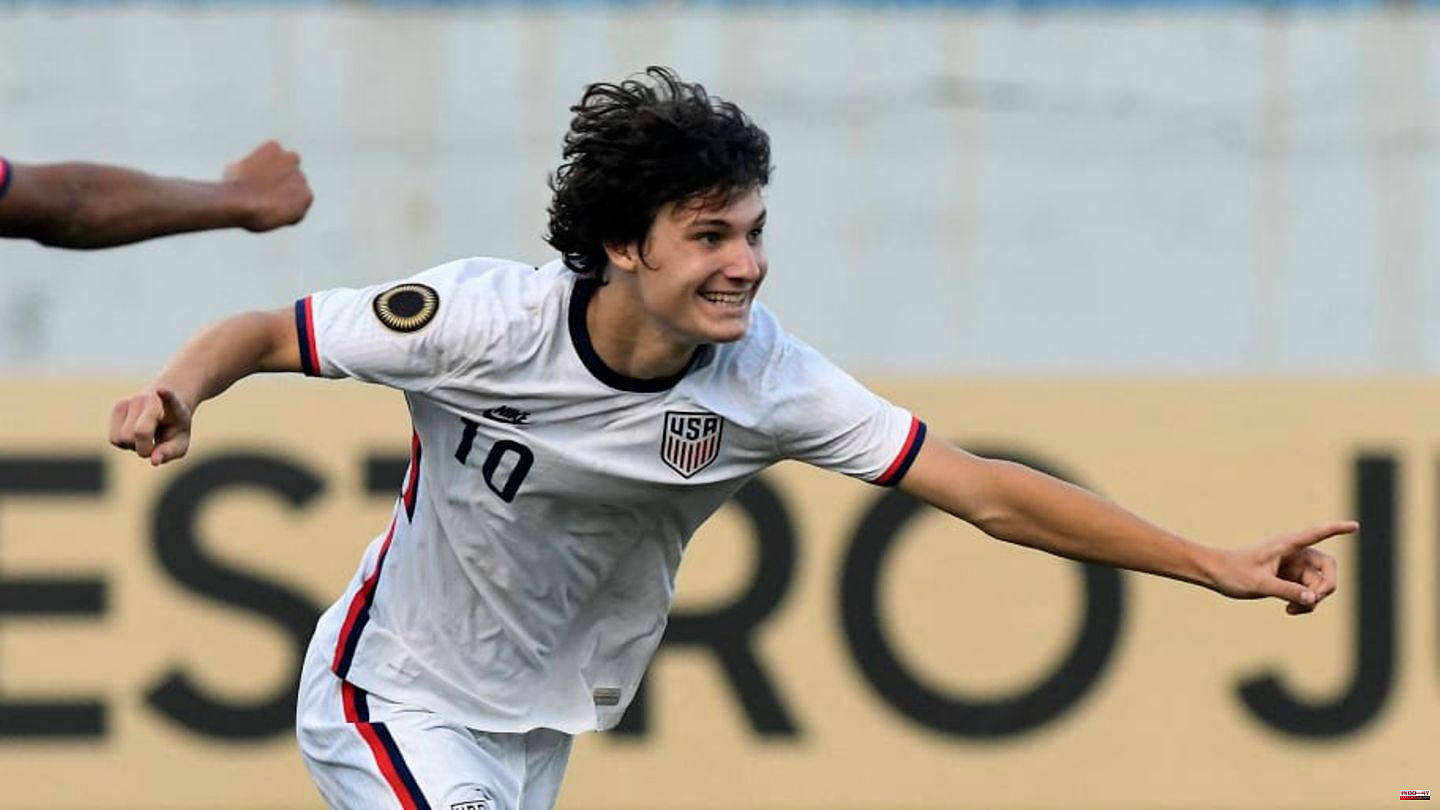 Eintracht Frankfurt is close to a winter transfer from Paxten Aaronson. According to consistent media reports, there are only final details to be clarified before the 19-year-old American moves to Eintracht.

According to MLSSoccer and Sky, Aaronson will move to Main in January for four million euros. Any bonus payments may increase the transfer fee. The youngster is currently under contract with MLS club Philadelphia Union and is due to complete the medical check in Frankfurt in the coming days.

Aaronson is at home in attacking midfield and is considered a promising talent. At the Concacaf U20 Championships 2022, the American was top scorer with seven goals and also voted player of the tournament. In Philadelphia, however, the right-footed player mostly had to line up behind MVP finalist Daniel Gazdag and only played 415 minutes in the past season.

His brother Brenden Aaronson, who is three years his senior, switched from Red Bull Salzburg to the Premier League for Leeds United last summer for almost 33 million euros. Eintracht hopes for a similar development from the young offensive man. Paxten Aaronson is to sign a long-term contract with the Hessians. However, nothing has been announced about the exact term.

This article was originally published on 90min.com as United before signing US jewel Aaronson.

1 Qatar 2022: After massive criticism: gigantic investments... 2 Princess Kate: She leads through the Christmas concert... 3 Report: One million kilometers in the Range Rover... 4 Casting show: Mark Forster finally grabs his first... 5 Climate crisis: Steinmeier skeptical about climate... 6 Social: Citizens' allowance: Lindner continues... 7 Ratings: ZDF crime series "Beyond the Spree"... 8 In view of the falling storage levels for the first... 9 Weather: Harbingers of winter on the Feldberg 10 Emergencies: Many dead after fire in Russian nightclub 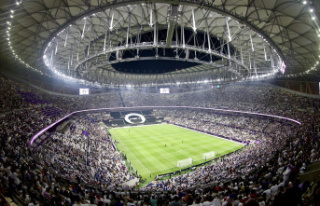