Eberl does not want to guide Gladbach players to Leipzig

With his move to RB Leipzig, Max Eberl's connections to Borussia Mönchengladbach ended. 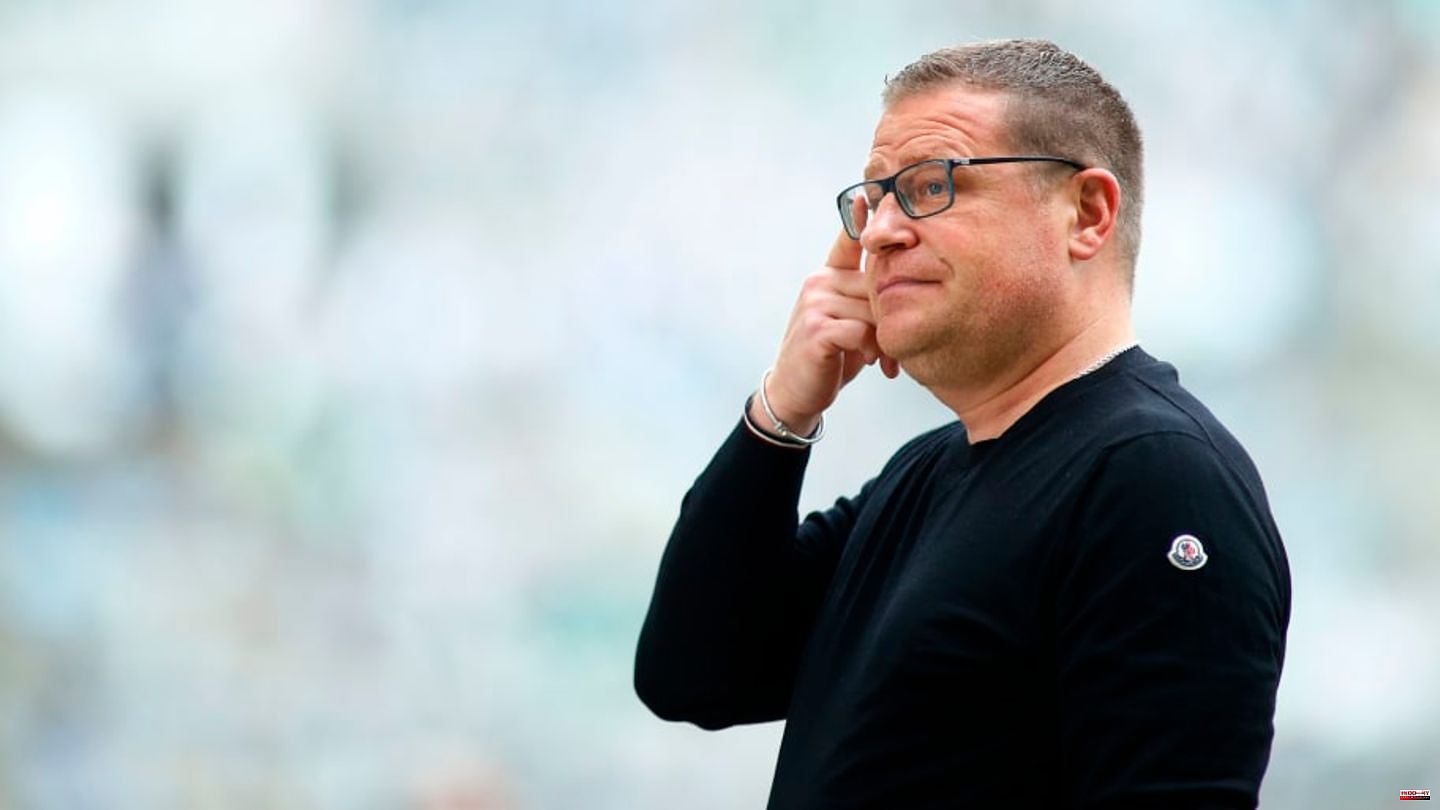 With his move to RB Leipzig, Max Eberl's connections to Borussia Mönchengladbach ended. Apparently, the manager does not want to bring players from his former club.

When a coach, but especially a manager, moves from one club to a league competitor, the question always arises as to whether he might not use his previous contacts again to guide one of his ex-players from club A to club B.

A fear that should probably also exist in Mönchengladbach. After all, Max Eberl, a very experienced sports director, has switched to direct competition. The fact that he also meets a coach there that he brought to Borussia himself shouldn't exactly alleviate these fears. Finally, one thing is clear: both are convinced and enthusiastic about some Gladbach players.

When Eberl arrives in Leipzig in mid-December, the focus will quickly shift to the winter transfer market. Will he then look directly at the Fohlenelf, also with regard to the summer?

Obviously not. According to information from Bild, the 48-year-old made it clear during the heated negotiations that he did not want to use his long-term employer.

That should have reassured those responsible for Borussia. Although the very last doubts as to whether he can stick to these words should not have been cleared out of the way. After all, with Marcus Thuram and Ramy Bensebaini, for example, there are two extremely interesting players for the Eberl-Rose duo who - as of now - can switch free of charge at the end of the season.

A temptation that Eberl will have to resist. He probably doesn't want to use the team for reasons of respect and attachment to Gladbach. After all, his reputation, at least among the fans, has suffered enough scratches these days.

This article was originally published on 90min.com/de as Eberl does not want to guide Gladbach players to Leipzig. 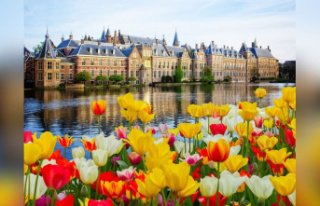 Round trip through the Netherlands: You should not...