The debate about Max Eberl and his withdrawal from Gladbach, followed by the upcoming new chapter RB Leipzig, has been expanded to a new level: Gladbach's management is no longer silent, but responds with platitudes. 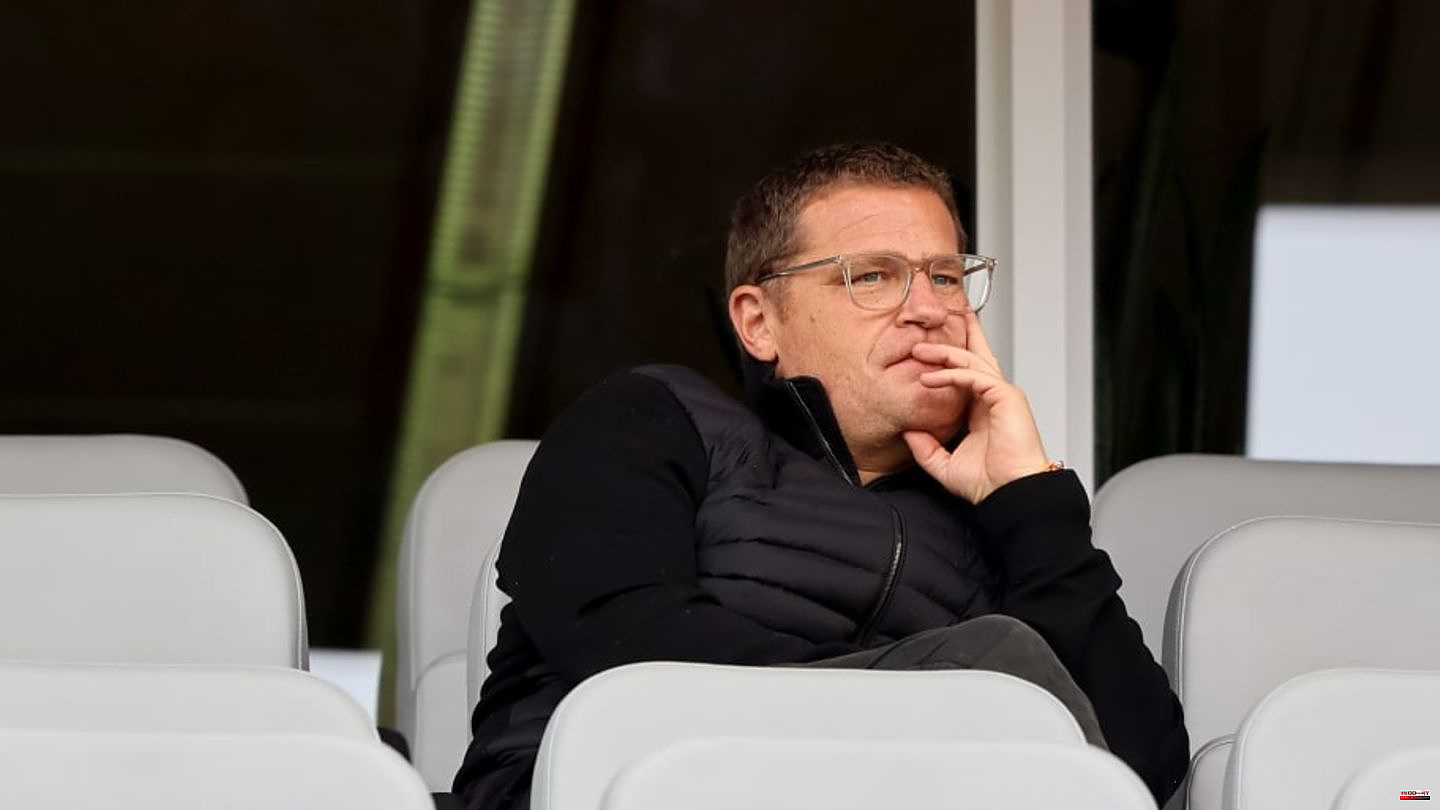 The debate about Max Eberl and his withdrawal from Gladbach, followed by the upcoming new chapter RB Leipzig, has been expanded to a new level: Gladbach's management is no longer silent, but responds with platitudes. The decision-makers on the Lower Rhine do not seem to have understood the explosive nature of the debate.

Max Eberl cannot express more clearly that he was mentally exhausted when he retired from Borussia Mönchengladbach and took months to recover. Nevertheless, it seems that large parts of Gladbach continue to pass. After the Gladbach fan project "FPMG Supporters Club" exploited Eberl's illness to express anger at Eberl's move to RB Leipzig, the Gladbach club management failed to position itself clearly and publicly. Eberl pushed that pissed off, as he recently revealed in an interview with the world on Sunday. In this interview, Eberl repeated that he repeatedly told the Gladbach club management in tears that his strength had reached its limits and that he could not go any further.

The topic was taken up in Sport1's "double pass" on Sunday and Alexander Rosen, sports director at TSG Hoffenheim, brought up the understanding and position that one would actually expect from the Gladbach club management. Now - finally! - with managing director Markus Aretz a person from said club management expressed. However, not to deal with Max Eberl or his lack of understanding with it. No, Aretz sent a message to Eberl, but please calm down. "We believe that it would be better for both sides if calm came to this matter and that there is now no back and forth of mutual accusations," Aretz said in quoted in the Süddeutsche Zeitung. Instead, Aretz pushed the debate onto the miserable sporting bench: "Borussia has complied with Max's wish to quit his job and leave the club, and recently also met his wish to work in Leipzig from December. We would like more Don't say anything more about the matter." Apparently, the Gladbach club management has neither the need to understand Max Eberl nor the desire to protect Max Eberl from false accusations. The club thus operates on the same level as the "FPMG Supporters Club" fan project: that of a stubborn child who wants to follow suit.

This article was originally published on 90min.com/de as Eberl criticism: Gladbach boss responds with platitudes.

1 Writer: Agent: Salman Rushdie lost his eyesight due... 2 Sociologist Marcel Sebastian: caress or slaughter?... 3 Auction: "We Are The World" sheet music... 4 Baden-Württemberg: Boris Palmer remains mayor of... 5 Budapest: Tens of thousands of Hungarians demonstrate... 6 Stiftung Warentest: Home cinema on a large scale:... 7 Autonomous car: The robot car is coming - "The... 8 DFB Cup: Bayern in the round of 16 in Mainz – Revierderby... 9 11th match day: Schalke after a later bankruptcy in... 10 25 years of Cologne "crime scene": facts... 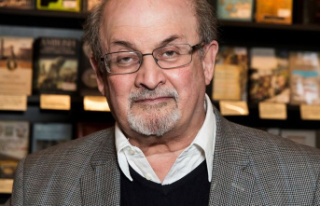