Argentina's Lionel Messi and Poland's Robert Lewandowski respectfully hugged each other before the game. 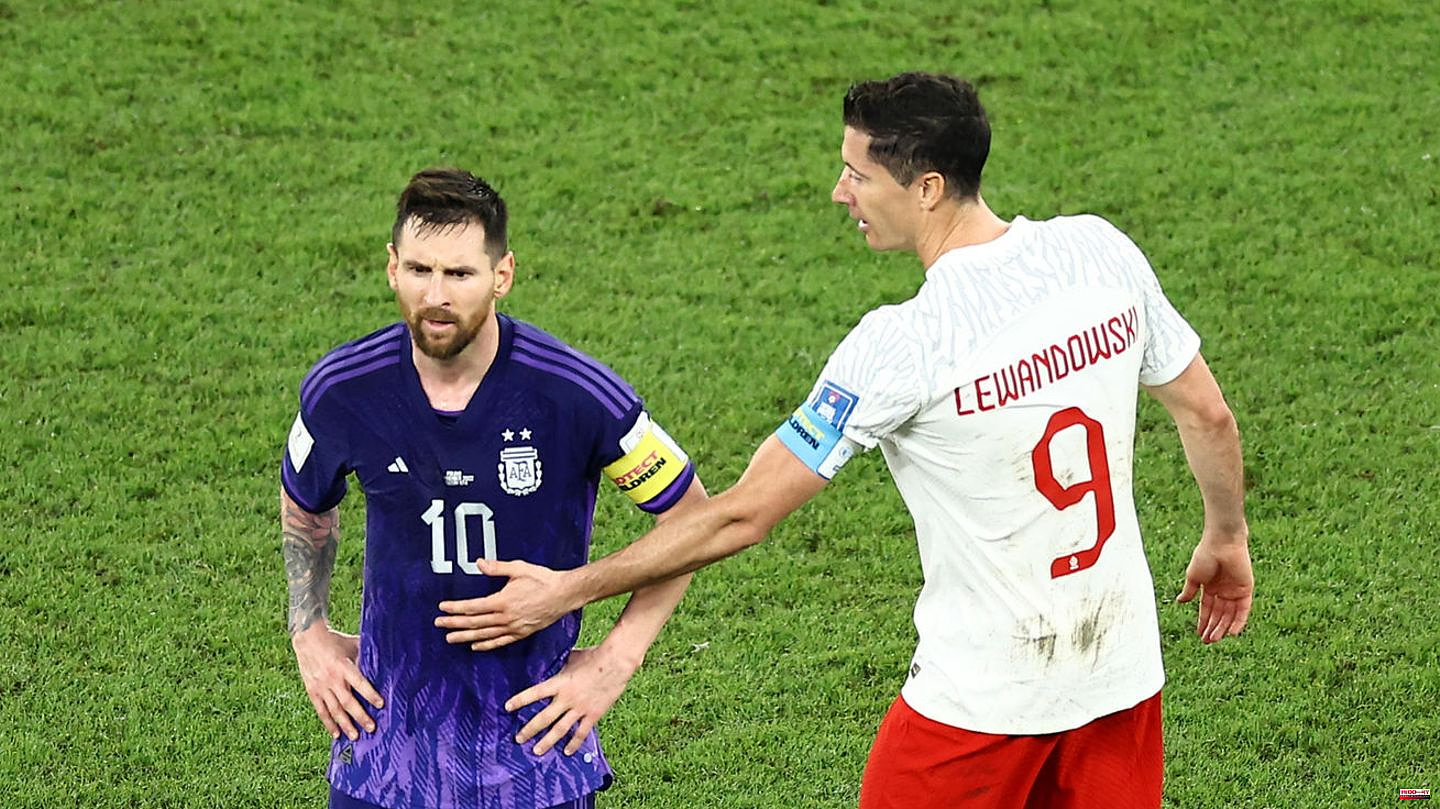 Argentina's Lionel Messi and Poland's Robert Lewandowski respectfully hugged each other before the game. After the kick-off, however, things looked a little different. Since the superstars of their two teams have given little. After a foul on Messi, Lewandowski wanted to apologize. But his gesture was in vain. Because Messi stopped with his hands on his hips. So Lewandowski only had to slap Messi on the stomach. His gaze went past the Polish striker.

After the final whistle everything was fine again between the two. At least for a hug it was enough again. Why not? After all, both superstars made it into the round of 16 with their teams. 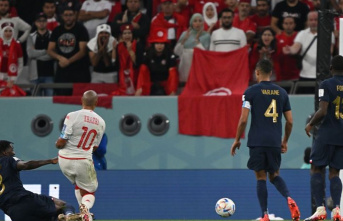