With a 2-1 win over Leicester City, Liverpool FC were able to claim their second league victory after the restart of play - even though no Reds player scored. 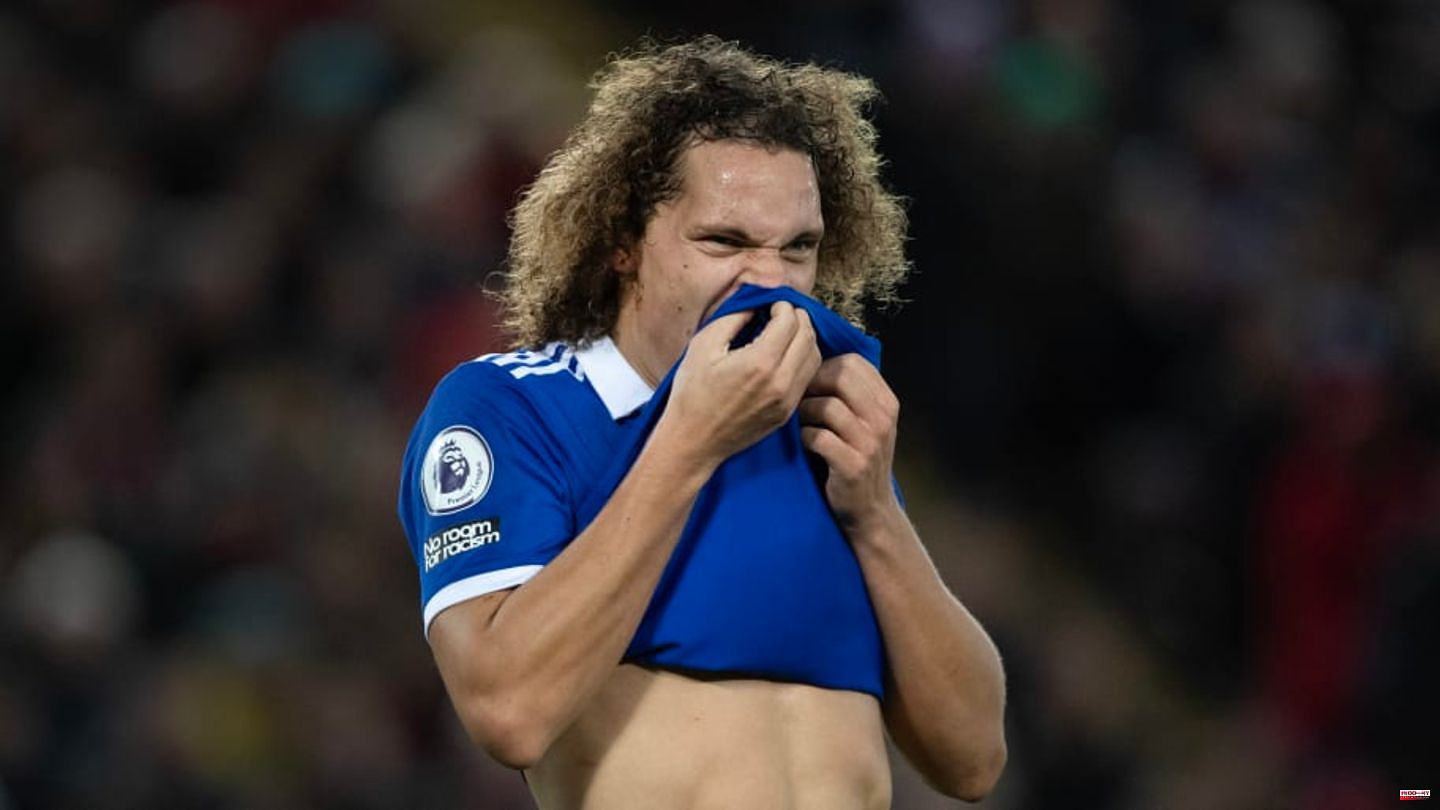 With a 2-1 win over Leicester City, Liverpool FC were able to claim their second league victory after the restart of play - even though no Reds player scored. It was two own goals from Wout Faes that sealed the final score.

Liverpool didn't score and still won 2-1. That's what happened on Friday night when the Reds welcomed the guests from Leicester at their home stadium.

It was already the second league win in the second game. A small but important success for Jürgen Klopp's team. After all, it is important to climb up the table. The season so far has been a disappointment.

However, the Reds have Wout Faes to thank for this renewed success. The Belgian central defender had to cope with an own goal in both the 38th and 45th minutes. That's right: the 24-year-old scored two own goals twice in just one half.

The LFC not only equalized after Kiernan Dewsbury-Hall conceded an early goal, but also took the lead. Since no more goals were scored in the second half, the hosts saw it as 2-1.

"Yes, yes, I had that once in my career - that a player scored two own goals. I really feel for him," said Klopp after the final whistle (via Sky).

Although he was happy about the important three points that his team can definitely use, he also showed a certain pinch of sympathy for Faes: "You can't have more bad luck. But these things happen. The boy will of course survive it. "

All in all, the coach was quite satisfied with his own performance despite the lack of his own goals: "If it's only 2-1 against a good opponent, then you have to fight your way through. We did that and I'm happy with that, but of course we have to play better." 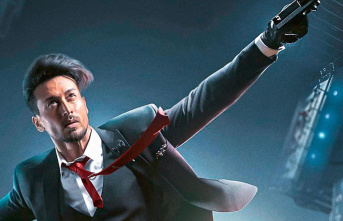