DOSB: New strategy for the Olympic application: "From why to wow"

After six unsuccessful attempts at the Olympics in 30 years, the DOSB has developed a completely different strategy and wants to take the lead. 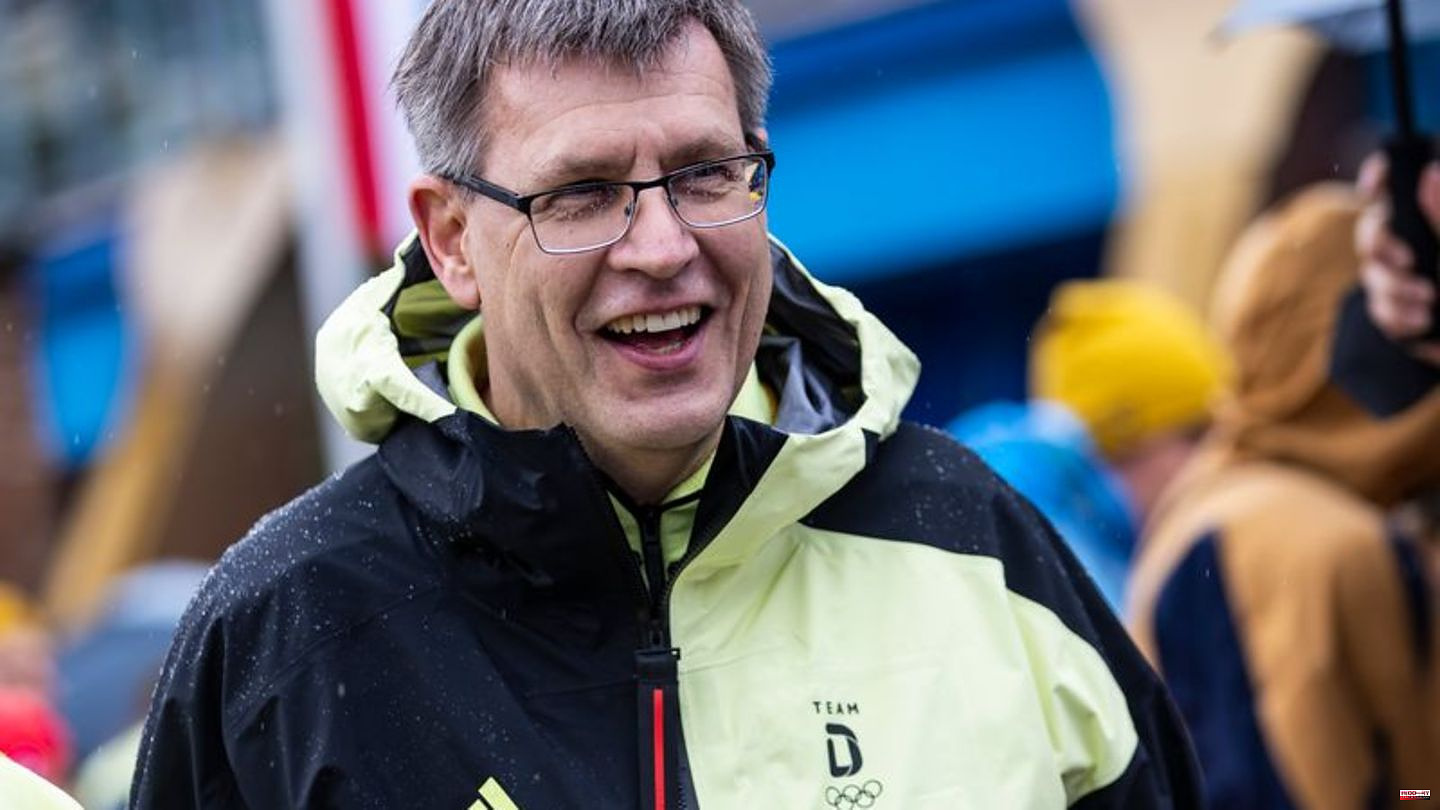 After six unsuccessful attempts at the Olympics in 30 years, the DOSB has developed a completely different strategy and wants to take the lead.

"This time, however, the basis for the how, where and when will be the why," explained Stefan Brause, head of the executive office of the German Olympic Sports Confederation. The rough concept puts it in a nutshell: "From why to wow."

First of all, the DOSB wants to do its homework in its own country. For this reason, next year the first question to be answered "intensively, transparently and participatively" is "why sport, politics and above all society want the Olympics and Paralympics - or why not," emphasized Brause. The general meeting of the DOSB on Saturday in Baden-Baden should give its approval for this step. The convention will not decide until the end of 2023 whether, for which year, with which cities and under what conditions Germany will apply.

In view of the new Olympic project, the participation of IOC President Thomas Bach would have been particularly important. However, the 68-year-old DOSB Honorary President had to withdraw his commitment due to a corona disease. Federal Interior Minister Nancy Faeser also canceled. The SPD politician is represented by State Secretary Julian Seifert.

"Before we enter into an intensive dialogue with the International Olympic Committee, we in Germany are aiming for a binding, legal plebiscite from the population. Because one thing is clear: there will be no away game without a successful home game," argued Brause. By February 2023, a staff unit with four employees will take over the content and organizational planning. The costs of the one-year preparatory measures of around 960,000 euros are borne by the DOSB.

DOSB wants to take the lead throughout the process

The umbrella organization is not only leading with the financing, but also wants to take the lead in the entire Olympic process. So far, cities have always applied to the DOSB - and competed against each other. This time it's the other way around: the DOSB addresses the relevant places.

Talks have already been held with Hamburg, Munich and North Rhine-Westphalia (Rhine-Ruhr Initiative), and a talk has been agreed with Berlin. Brause: "Together with all interested parties, we will then develop different scenarios in the coming year as to how, where and when the games could take place."

Since the focus is on sustainability and the 100% use of existing sports facilities, no city in Germany can host the Olympics on its own. In addition, an Olympic stadium is required, which would put Berlin and Munich in pole position, and Hamburg could be a promising partner city. With a combination of Berlin and Hamburg, the geographical proximity of almost 300 kilometers would be an advantage, the distance from the capital to Munich is twice as long.

There will be no Olympic Germany Games with numerous venues for core sports - apart from sailing in Kiel or Warnemünde and other arenas for ball sports. A decentralized concept would have no chance at the IOC for the summer. It is rather unlikely that it could become an application for a winter issue (2034 or 2038). The summer games in 2036 and 2040 are likely to be the focus.

As a lesson from the Olympic attempts in Munich (for 2022) and Hamburg (2024), which failed due to the will of the citizens, there should be a broad social debate. Eight to ten so-called debate camps are planned for this purpose, in order to increase enthusiasm for the Olympic idea in Germany and to talk about the reservations of the population.

"I am convinced that this will work if we make the upcoming processes as transparent and participatory as possible," said DOSB President Thomas Weikert. In talks with clubs, politics and business, he felt "that everyone is hot for the Olympic and Paralympic Games in Germany".

According to the DOSB timetable, a referendum on an Olympic application is planned for the beginning of September 2024 - shortly after the European Football Championship in Germany and the Olympic Games in Paris and with the hope of a positive effect on the vote. The IOC will probably not decide on the Olympic awards for 2034 (winter) and 2036 (summer) until 2025.

"The aim of the DOSB is that sport in Germany is better positioned in important areas at the end of the process, regardless of the final decision by the population or the IOC," emphasizes Brause. "We want to go through important projects and processes, but not just further develop and optimize them for the application."

1 Football World Cup in Qatar: Who shows Japan against... 2 Also "Avatar 3" already turned off: James... 3 TV soaps: This is what happens in the soaps today 4 Stock exchange in Frankfurt: Dax up after the prospect... 5 Labor market: Unemployment rate in the eurozone falls... 6 New study: Coffee is good for your health – but... 7 World AIDS Day: Living with HIV: "Above all,... 8 Meadow Walker: Cute souvenir photo with Paul Walker 9 "Mon Chéri Barbara Tag": Stars celebrate... 10 Medicine: A new Alzheimer's drug raises hopes... 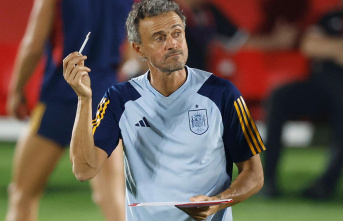 Football World Cup in Qatar: Who shows Japan against...