The relationship was almost never without atmospheric disturbances, now it seems to be breaking up: Investor Lars Windhorst wants to end his involvement with Hertha BSC. 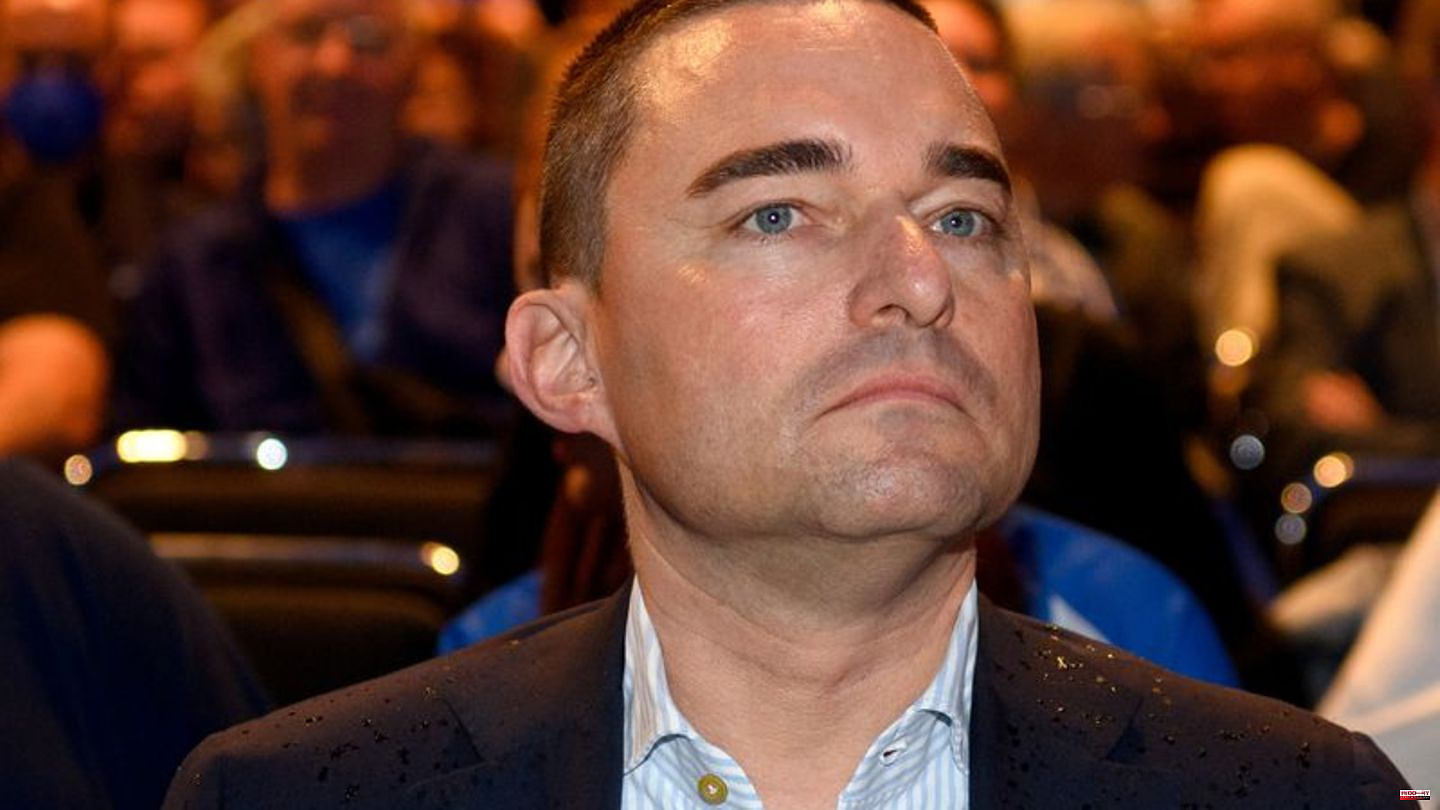 The relationship was almost never without atmospheric disturbances, now it seems to be breaking up: Investor Lars Windhorst wants to end his involvement with Hertha BSC. After a dispute, he offers the club to buy back its majority stake in Hertha BSC GmbH

Scenario 1: Hertha buys back the shares

A very unlikely variant. A buyback of Windhorst's shares should not be financially feasible for Hertha at the price. Windhorst needs to know that too. The club said of a potential sale: "Hertha BSC is offering to assist Tennor in finding a buyer in an orderly investor process in the best interests of Hertha BSC and Tennor's investors and creditors."

Scenario 2: Another buyer is found

That will depend on how much you want them to cost. Before a sale, the shares could first be estimated by experts, reports the "Bild" newspaper. It seems unlikely that they will be rated anywhere near as high. The Corona crisis has shaken Hertha, and there has also been the sporting failure of recent years. Even when Windhorst got on board with his tennor group, the price was considered very high by many observers. Whether the 45-year-old is willing to accept a big loss seems questionable. According to research by the "Tagesspiegel" he is said to have been looking for a buyer for some time. So far apparently without success.

According to the report, Hertha should also agree to the sale of the shares. The then managing director of finance, Ingo Schiller, also commented in this direction in a “Spiegel” report in September. Hertha has legal options to prevent a sale to undesirable investors. The club pointed out on Wednesday that they did not comment on the content of the contract.

Scenario 3: The cause continues

It currently seems most likely that the sale of the shares will take a long time. It will be exciting to see how Hertha and the investor shape this phase. Windhorst's influence on the operational business is limited. He had already given up his post on the advisory board of the KGaA in the spring and filled it with a representative. He does not have a majority there, but the Hertha Presidium. The board has to approve many deals, such as the annual budget and transactions of over 25 million euros. 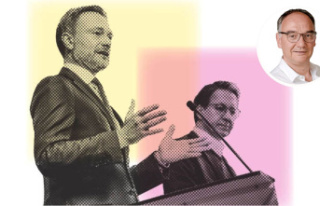