Alexander Zverev celebrated a successful comeback after an injury break of around six months. 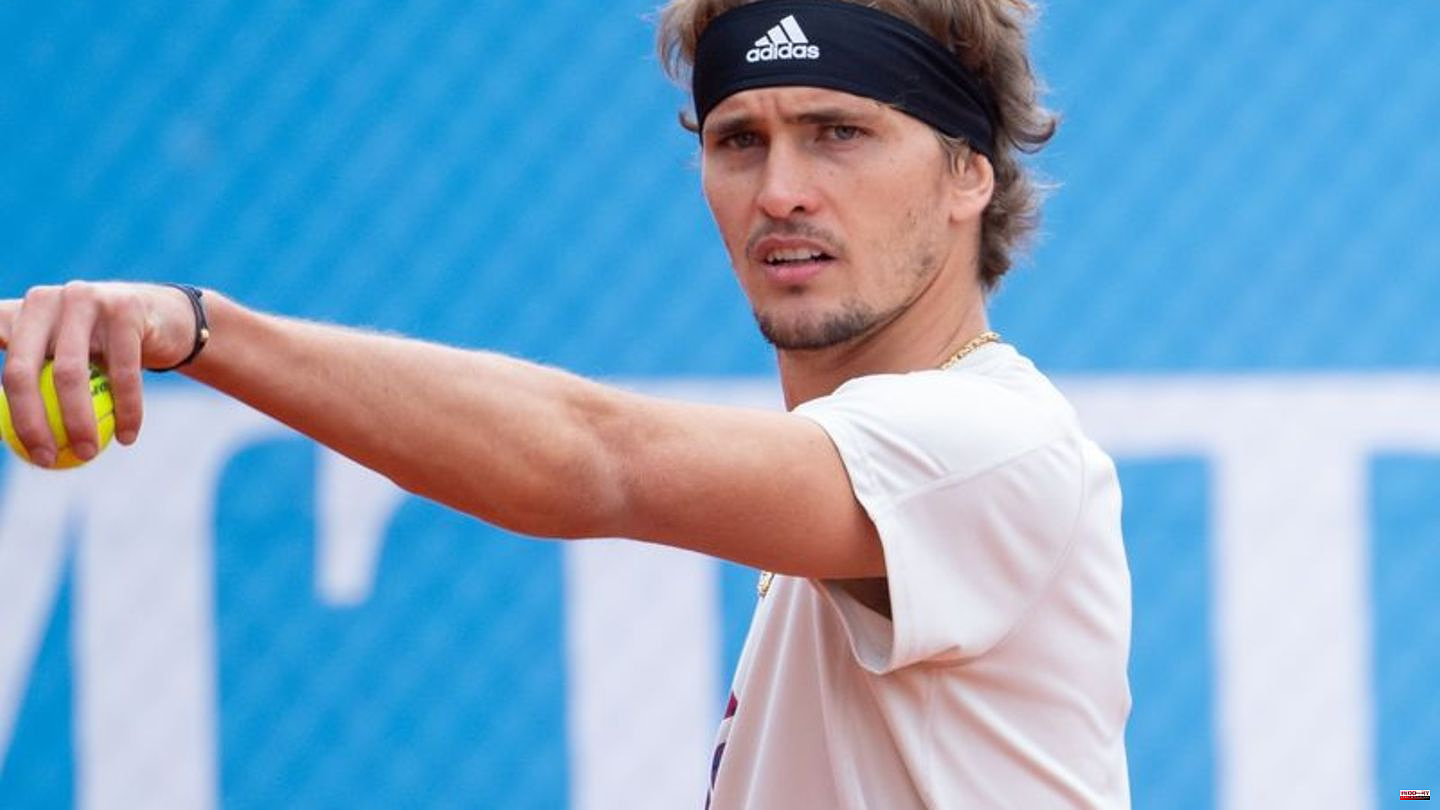 Alexander Zverev celebrated a successful comeback after an injury break of around six months.

The tennis Olympic champion won the Diriyah Tennis Cup in Saudi Arabia against the Austrian Dominic Thiem 10: 8, 10: 7. The sets were played in the first round of the show event in a so-called match tiebreak and were therefore much shorter than usual.

For Zverev (25), it was the first official appearance since the semifinals at the French Open when he suffered a serious foot injury against Rafael Nadal in Paris in early June. The German number one will now face the Russian Daniil Medvedev on Thursday afternoon. Then it should be played normally over two sets. The semi-finals take place on Friday and the final on Saturday. 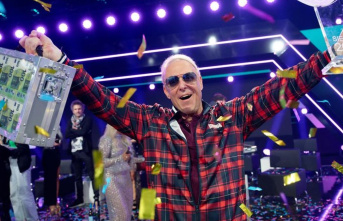