DFB team for Qatar: Mats Hummels as a pawn: Flick relies on youth and that's a good thing

Niclas Füllkrug, Youssoufa Moukoko and returnee Mario Götze - national coach Hansi Flick's squad for the soccer World Cup, which begins in a few days, has a few surprises in store. 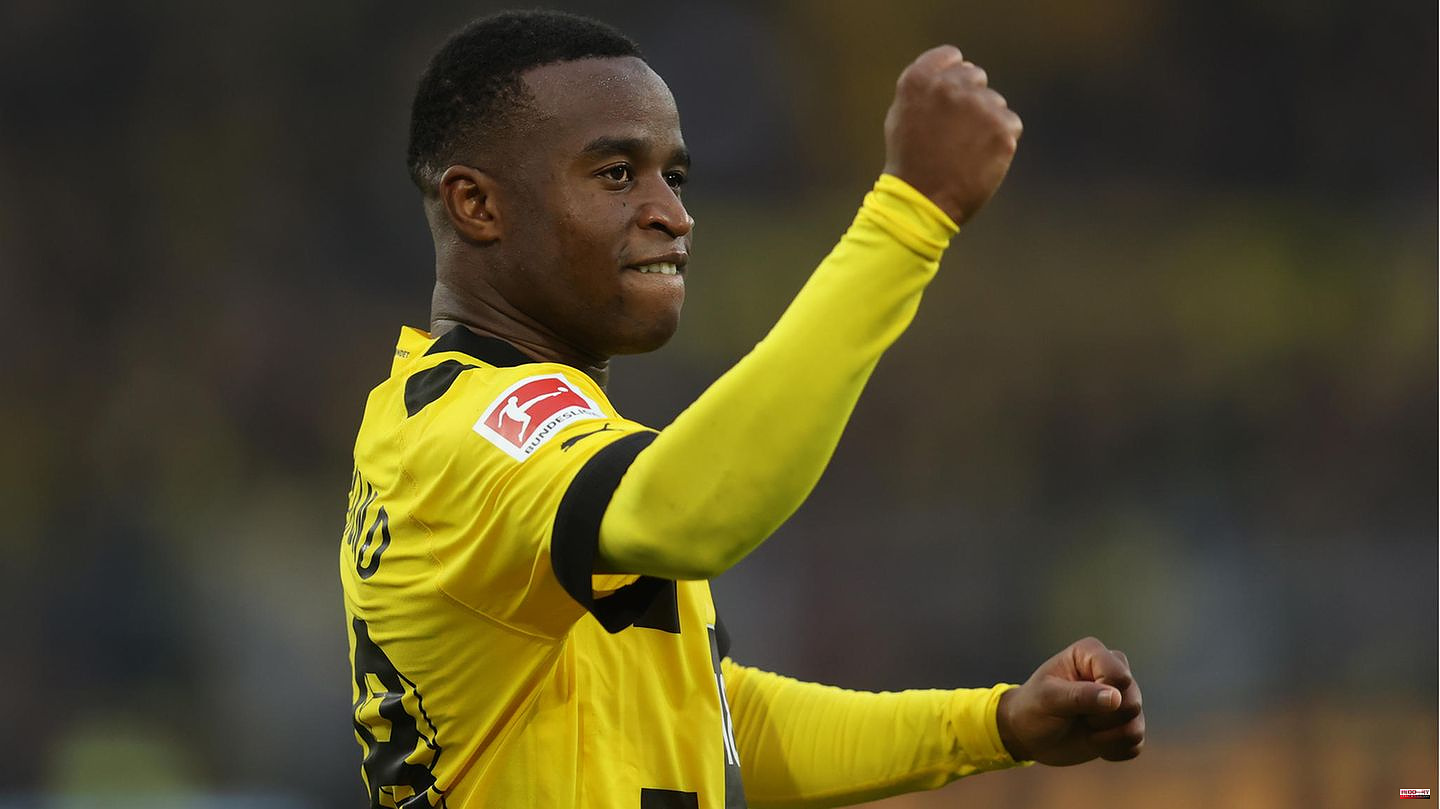 Niclas Füllkrug, Youssoufa Moukoko and returnee Mario Götze - national coach Hansi Flick's squad for the soccer World Cup, which begins in a few days, has a few surprises in store. And yet hardly anyone should surprise as much as Armel Bella-Kotchap. The nomination of the 20-year-old, which resulted in Hansi Flick leaving the in-form Mats Hummels in Dortmund, can be described as a big surprise. But she's not surprising, as one glance at the squad makes clear.

Flick not only relies on established forces, but is also already taking a look into the future. At 33, Hummels would probably have played his last World Cup. With defense chief Antonio Rüdiger, Nico Schlotterbeck, Matthias Ginter and Niklas Süle, Flick has four other central defenders and it is questionable whether Mats Hummels would have been guaranteed a starting place here – regardless of the form of the Dortmund defender. "It's not a decision against Mats, but for the team," explained Flick at the press conference. And after the embarrassing end in 2018 and the problems in the following years, this is still in a kind of discovery phase.

Part of that is integrating new talent, which certainly includes an Armel Bella Kotchap. With his experience from an international match, the 20-year-old will make few demands and fit into the structure of the top dogs in the DFB team - that's also important in a squad that has to look each other in the face every day for a long time. However, Flick will also have made sure to create a balance in the team when he was nominated. Joshua Kimmich, Thomas Müller or Manuel Neuer’s claims to leadership and playing are opposed by Jonas Hofmann, Thilo Kehrer or Kevin Trapp – players who undoubtedly want to play, but at the same time know their role in the team and take a back seat. It will depend on them just as much as on the top performers. Bella-Kotchap is something like a glimpse into the future of a DFB defence, but it also lacks experience. Because with Ginter, Süle and Antonio Rüdiger only three of the nine nominated defensive players have gained experience at a World Cup so far, with Lukas Klostermann and Christian Günter two more were at the European Championships last year.

But Flick also relies on surprises and the future in attack, even if it is necessary. Whether a Niclas Füllkrug or a Youssoufa Moukoko would have traveled to Qatar if Timo Werner and Lukas Nmecha had not been injured is pointless to discuss. However, the fact that Flick nominated both gives him additional options. Füllkrug is one of the less correct nines in Germany, who works with the body, but can also convert a ball technically clean. He may lack the speed and international experience, but Füllkrug proved at Werder Bremen that he can hold his own against top teams. And above all, he has mental strength: The 29-year-old scored five of his ten goals of the season in the final quarter of an hour, securing Werder Bremen three important successes in the league.

Moukoko, on the other hand, is also a promise for the future that is already delivering in the Bundesliga. With just 677 minutes of play, the 17-year-old has scored six goals and prepared four goals. The numbers are one thing, but the youngster's speed, the move to the goal, the technique and the goal threat make him valuable because they offer Flick opportunities for variations in attack. The same may apply to a Karim Adeyemi, who could become an important factor behind Serge Gnabry and Leroy Sané due to his age and speed - but was anything but in good shape recently. With the nomination of the young guard around Bella-Kotchap, Moukoko, Adeyemi or Jamal Musiala, the national coach is taking a step into the future and sending an important signal to the youth: I see you and I trust you.

Another man shows that Flick nominates not only by name, but also by performance. It's almost exactly five years since Mario Götze played his last game in the national jersey in a friendly against France. The 2014 World Cup hero was close to sinking, went to the Netherlands and rediscovered the joy of football. Flick's calling is the reward of hard work from a player who can create the moments that matter. The lightness and composure on the ball that Götze exudes at Eintracht Frankfurt can only be found in the German team with Musiala and is a rarity. Götze could also become a symbol of a team that has lost about as much sympathy as Fifa in recent years: As a stand-up man, this team can only inspire. 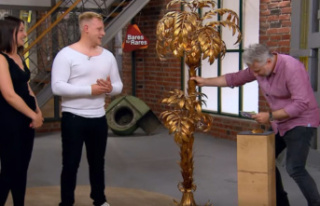