DFB-Pokal: Bayern loose on - Gravenberch and Tel set an example

The Bayern stars applauded contentedly to their many fans in the large Cologne arena - and then quickly to the locker room. 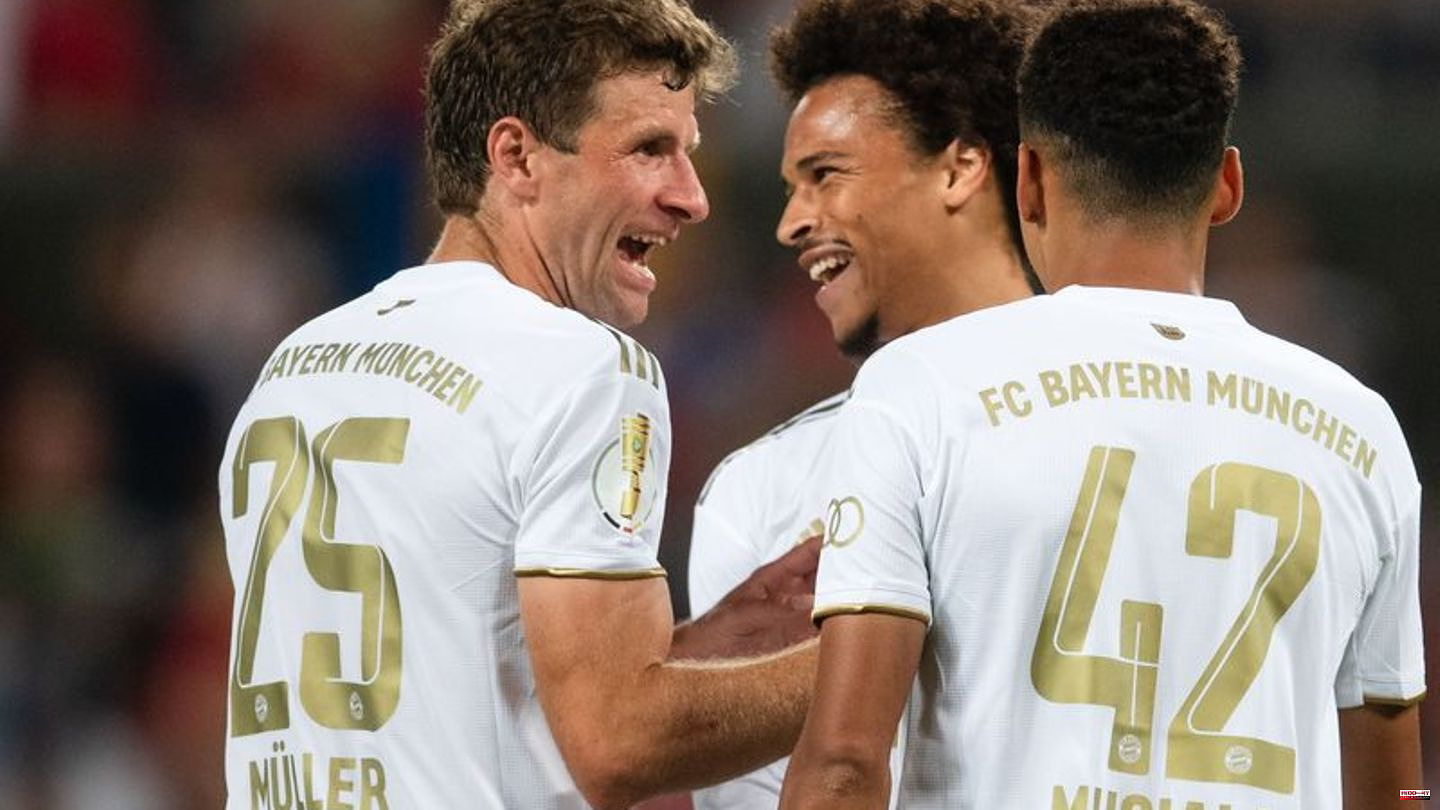 The Bayern stars applauded contentedly to their many fans in the large Cologne arena - and then quickly to the locker room. Led by the young newcomers Ryan Gravenberch and Mathys Tel, the record winner confidently and appropriately made it into the second round of the DFB Cup.

The 20-year-old Dutchman (38th) and the three-year-old Frenchman (45th 1) not only gave Bayern a clear lead 5-0 (2-0) at third division side Viktoria Köln with their goals before the break - they showed with a lot of speed, enthusiasm and technology also the strength of the newly established Bayern-Bank.

"I'm not a big fan of the first round of the DFB Cup because you can only lose as a favorite," said coach Julian Nagelsmann on ARD. "I think Viktoria did well. (...) But overall we had good control."

"We can be very, very proud"

Viktoria kept up well for half an hour against Bayern, who had made seven changes by Nagelsmann, but had to accept goals after the break from Sadio Mané (53rd) and Jamal Musiala (67th), who came on as a substitute four minutes earlier. The more than 20-minute comeback of national player Leon Goretzka after weeks of knee injury was pleasing for Bayern - in the final phase the 27-year-old also scored (82nd). "It felt good, it wasn't an easy time for me," said Goretzka. "Now the season can finally start for me."

The Viktoria pros were also able to be celebrated for their courageous performance. "I knew how brutal it is for a third division team," said Viktoria coach Olaf Janssen. "We showed our DNA so well, defended everything that was possible. We can be very, very proud."

The people of Cologne had moved from the venerable Sportpark Höhenberg to the large arena of the Bundesliga club 1. FC Köln - it was financially worth it. The stadium was sold out with 50,000 spectators, and the Munich team gave the underdog half of their income, which means a total of six figures should.

However, the Munich team already had the upper hand in the stands. Around the stadium almost only Bayern jerseys could be seen before the game, numerous fans from the Cologne area took the opportunity to see their team live. The Bavarians were even given the south stand, FC's regular fan stand.

After Nagelsmann had already announced that Gravenberch, Tel, Noussair Mazraoui and Josip Stanisic would start the game, the coach also put substitute keeper Sven Ulreich in goal. "Today he's the cup goalkeeper," said Nagelsmann on Sky. National team captain Manuel Neuer has "no problem with that, even if he is very ambitious and always wants to play".

The Viktoria initially defended bravely and drew the neutral spectators more and more to their side. Especially when the outsider supposedly took the lead - but shooter Simon Handle was clearly offside (20'). On the other side, Cologne keeper Ben Voll was shot warm and made excellent saves several times, including twice against Joshua Kimmich (29/34).

Then he was conquered twice more. The fact that it was Bayern's narrowest half-time lead in the fourth away game of the season (previously 3-0 in Leipzig, 5-0 in Frankfurt and 4-0 in Bochum) was small consolation. At the latest after the quick 0:3 after the break it was only about damage limitation for Viktoria. And Voll continued to hold up great against Tel (63') or Musiala (64'). Nevertheless, the game had long since been decided at this point, Goretzka celebrated his comeback goal together with national team colleague Serge Gnabry. 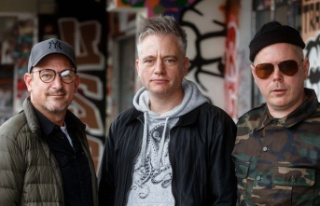