DFB-Elf before a difficult start to the World Cup: the Japanese in the opponent check

Things get serious for the DFB team on Tuesday afternoon. 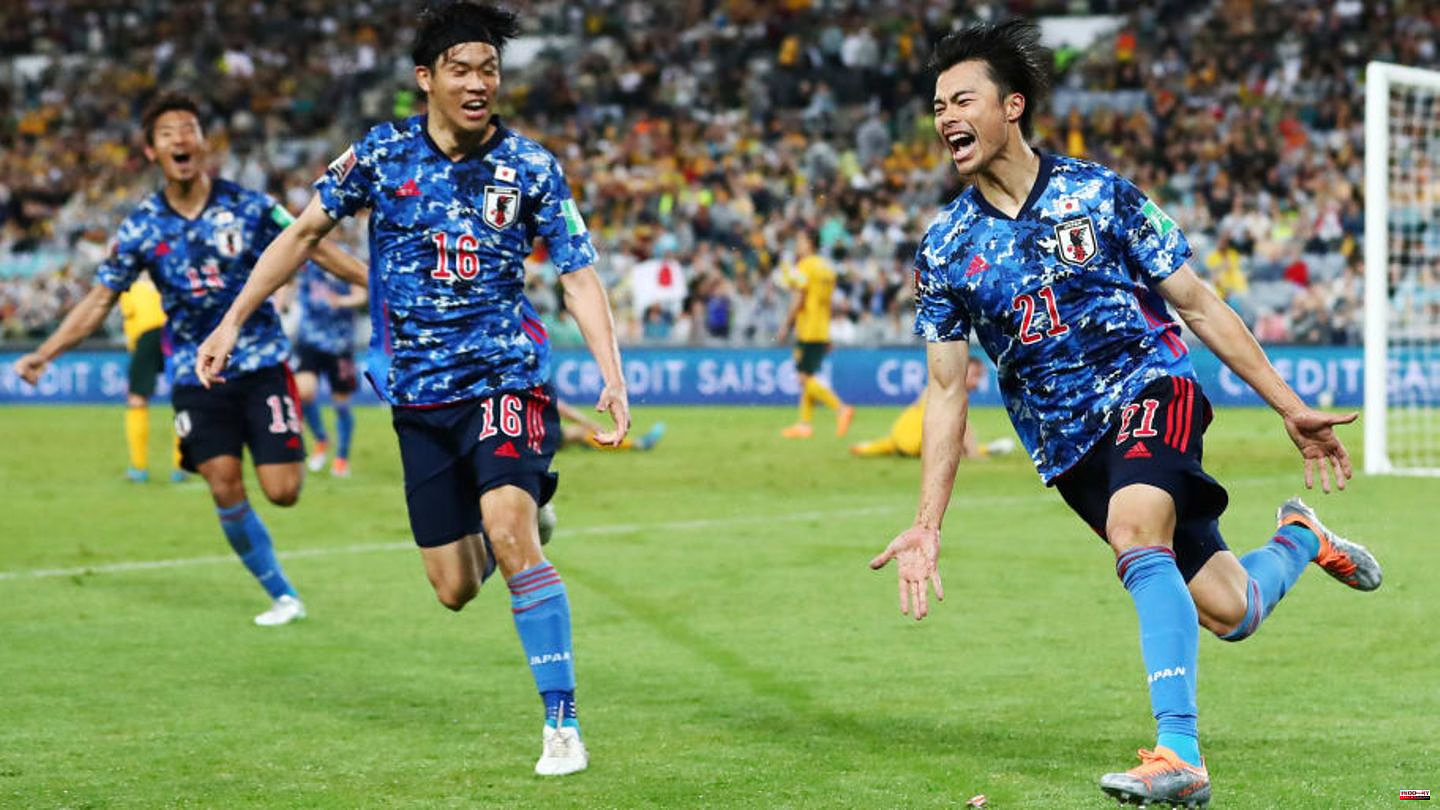 Things get serious for the DFB team on Tuesday afternoon. The World Cup opener for Hansi Flick's team is imminent and the opponent is a real endurance test. After the World Cup in 2018 due to the defeat against South Korea, it's again against an opponent from East Asia. Of course, this means the Japanese, who on paper are a whole lot stronger than the South Koreans. A bad omen for the DFB-Elf? We would like to assess the starting position in an opponent check.

The national team from Japan is one of the regular guests at World Cups. Although they fell a point behind Saudi Arabia in qualifying, they still qualified as group runners-up for the big event in Qatar. Since the 1998 World Cup, the Japanese side have regularly alternated between "out in the preliminary round" and "out in the round of 16". If the pattern persists, the Japanese will bow out again in the preliminary round. However, the 2018 World Cup impressively showed that they are internationally competitive, when the team only lost 2:3 to co-favorite Belgium in the round of 16. Previously, Japan held their own against Senegal and Poland in the group stage.

In the history of football, there has only been a duel between Germany and Japan twice. In December 2004, the Germans won 3-0 under Jürgen Klinsmann. Shortly before the 2006 World Cup in their own country, the two teams met again. At least the Japanese managed to draw 2-2 in the BayArena. Of course, no real conclusions about the present can be drawn from this.

Japan traditionally come through a solid and compact team performance. The team harmonises, plays disciplined and fights for each other. In addition, the actors are generally well trained tactically and technically and rarely tend to lack concentration or make mistakes. This makes the West Asians a very uncomfortable opponent. If you take a look at the squad, then the strengths should lie in the attacking midfield. With people like Kamada, Kubo, Minamino and Doan you have technically strong and lively players who are always good for a goal. In addition, there are also some players in the squad who can ensure defensive stability. The focus is on Arsenal star Tomisayu and Bundesliga players Itakura and Endo.

In terms of athleticism and physique, there are only a few players who can compete at European level. Most of the players in the squad are rather short and slight and have good game intelligence. However, there is a lack of duel and header strength. In addition, there are several problem positions on paper. Daniel Schmidt is a goalkeeper who is only active in the Belgian league. The left-back position is not quite as strong. The only nominal left-back is 36-year-old Yuto Nagatomo. But he still has the experience of 138 international matches. Probably the biggest problem is the lack of a clear goalgetter and center forward. Japan has many outstanding attacking midfielders, but no internationally proven enforcer. Whether a real nine will be on the pitch is questionable. This can work, but it can also go wrong. In Germany we know this only too well.

Japan has small, fast and strong dribbling offensive players. You can definitely hurt the German defense with that. Most of the players in the German defense are rather closets in stature, if you look at Niklas Süle or Antonio Rüdiger. With quick changes of direction, the DFB team is certainly vulnerable. It can also be assumed that players like Doan, Kubo or Minamino can cause headaches for the weakening German external defense. The Japanese are in the underdog role and will certainly not want to be in control of the game. Rather, it's about standing defensively compact and driving dangerous counterattacks. This is exactly where the Japanese strengths lie, which can definitely become a problem for Germany. Flick's offensive style is known to have defensive vulnerabilities. If you don't work backwards quickly enough after losing the ball, it will be difficult for the high-positioned defense to stop the nimble Japanese.

Of course, it cannot be denied that the German national team is better positioned than the Japanese in almost every position. Switching off the individual quality of Musiala, Sané and Co. over 90 minutes should be almost impossible. Most of the offensive players on the German side have advantages in terms of sprint speed over the Japanese defenders. In particular, Schalke's Yoshida - who is probably in the starting eleven - could become a security risk. Depending on whether Tomiyasu is playing outside or inside, there could always be something going on outside. Hansi Flick likes to attack on the wings, where Sané and Gnabry will put a lot of pressure on. Only said Tomiyasu would be capable of taking such players out of the game. Good chances of scoring should also arise in standard situations. The German team is significantly larger on average and has good corner and free-kick takers in Kimmich and Raum. It remains to be seen whether the DFB team will also manage to use the economies of scale from the game. A breaker like Niclas Füllkrug could well cause headaches for the Japanese defense. Ultimately, it is also unclear how strong keeper Daniel Schmidt really is. With Goretzka, Gnabry, Havertz and Sané, the DFB team has several players who can be dangerous from a distance. Against compact defending Japanese there will certainly be shots from the second row. Something will always come to Schmidt. No one knows if he's quite up to it.

Japan will be the expected uncomfortable opponent at the start and will get Germany into trouble. Ultimately, however, the DFB team manages to bring in their individual quality and ensures the important first win late but in good time.

This article was originally published on 90min.de as DFB-Elf before a difficult start to the World Cup: The Japanese in the opponent check.

1 Sting: He has to postpone Germany concerts 2 Kick-off at the 2022 World Cup: where the games can... 3 Practical test: Smart and light - carbon e-bike Urtopia... 4 Solo-Travel: Traveling alone as a woman: 6 important... 5 New US special counsel: Mueller, Pelosi and Schiff... 6 Werder Bremen: Hess-Grunewald confirmed in office... 7 A letter to...: ... my Parkinson's disease 8 Weather: After a short onset of winter, it's... 9 Rauball legacy: New BVB President elected 10 Werder Bremen: Hess-Grunewald confirmed in office... 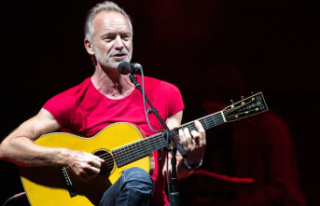 Sting: He has to postpone Germany concerts