Werder Bremen was the next Bundesliga club to stumble in the DFB Cup, while SC Freiburg and Borussia Dortmund prevented the second round from going out - albeit with some effort. 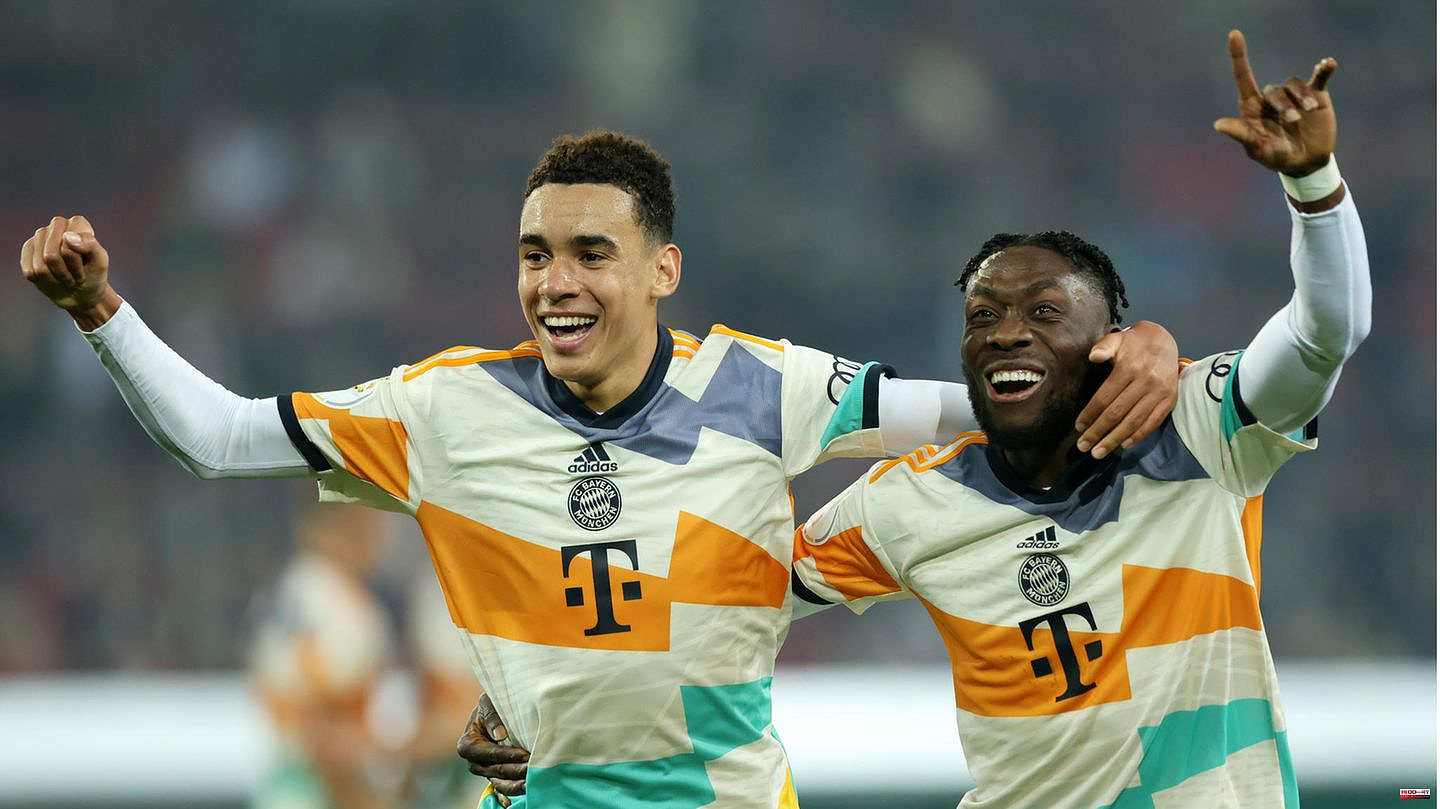 Werder Bremen was the next Bundesliga club to stumble in the DFB Cup, while SC Freiburg and Borussia Dortmund prevented the second round from going out - albeit with some effort. Cup record winner Bayern Munich was tickled again by FC Augsburg, but unlike in the Bundesliga, the Munich team was able to hit back this time.

In the end it was 5:2 in a thrilling round of 16 encounter. Eric Maxim Choupo-Moting (27th minute, 59th), Joshua Kimmich (53rd), Jamal Musiala (74th) and Alphonso Davies (90th 1) scored for Bayern, who initially came from behind and also with an anniversary shirt caused a stir on the occasion of 50 years of the Olympic Stadium. Mads Pedersen (9th) and Dayot Upamecano (65th / own goal) scored the Augsburg goals.

Bremen missed the leap into the round of 16 on Wednesday with a 4: 5 (2: 2, 2: 2, 0: 2) penalty shootout at second division top team SC Paderborn. Felix Platte (22nd minute) and Sirlord Conteh (43rd) gave the enthusiastic home team a deserved lead, Leonardo Bittencourt (65th) and Mitchell Weiser (84th) still saved Werder with their goals into extra time. After another goalless 30 minutes, the penalty shoot-out had to decide, in which Bittencourt was the only Bremen player to miss. SCP goalkeeper Leopold Zingerle parried his attempt.

There was heated discussion about an alleged 3:2 for Bremen by Niklas Füllkrug, who was denied recognition for a foul on the advice of the fourth official.

Dortmund is in the round of 16 after a flattering 2-0 (1-0) at second division side Hannover 96. An own goal by Bright Arrey-Mbi (11th minute) put BVB on course in front of 49,000 spectators. Jude Bellingham (71st) converted a penalty kick caused to him. Substitute Karim Adeyemi (85th) saw the red card for an emergency brake.

1 DFB Cup: Werder fails in the cup - Bayern, BVB and... 2 Government crisis in London: resignations and chaos:... 3 Migration: Resistance to planned reform of the right... 4 Government crisis in London: resignations and chaos:... 5 Chaotic vote in British Parliament puts further pressure... 6 Clause in the contract: This is what caused the Bayern... 7 Bundesliga: Kramer-Aus on Schalke after "unworthy"... 8 Duchess Meghan: She likes romantic comedies 9 TV tip: Germany's most famous firefighter is... 10 Berlin Lobby Association: Waste of tax money: With... 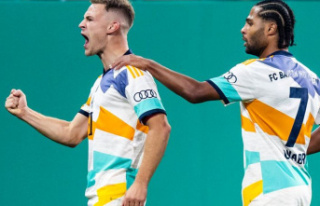