Despite the search for a striker: Cologne wants to get rid of this attacker in January 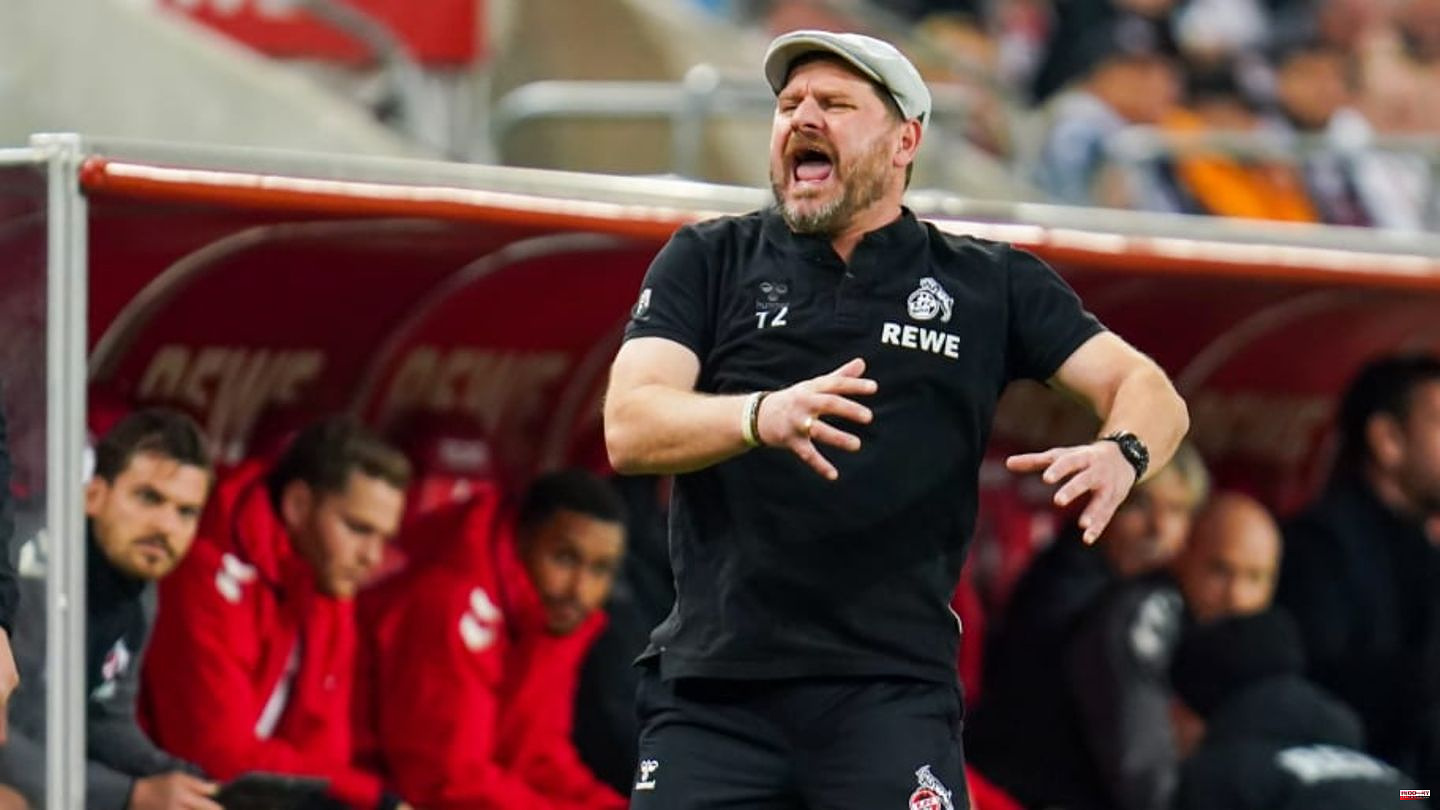 1. FC Köln are keen to part ways with Sebastian Andersson in the winter transfer window. The Swede is to be handed over so that money can be collected and saved in order to finance a new attacker.

There will be no more great love between Cologne and Sebastian Andersson. The striker, who has been injured for some time and underwent meniscus surgery at the beginning of September, is to be handed over before his contract expires in the summer - ergo during the winter transfer window.

It is the last chance for the financially troubled Bundesliga club to squeeze out a little money. The picture says that this plan has long been set in stone. Already in the summer, when it became clear that it could no longer be sold at that point in time, the Swedes looked towards winter.

Nothing has changed in this starting position since then. Andersson should leave Effzeh early.

But in addition to a possible mini-transfer, the focus is also on the salary to be saved. The 30-year-old earns around two million euros a year. Should he return to the pitch in December, Cologne would have to pay for six months. So another million euros would be due.

Accordingly, those responsible in Cologne hope that Andersson can train again in December so that they can then sell him in January.

That has long since had something to do not only with the search for a new striker. In order not to slip into the relegation battle, the need for a new attacker has been identified. Davie Selke is currently the most serious candidate for this.

This article was originally published on 90min.com/de as Looking for a striker despite the fact that Cologne wants to get rid of this attacker in January. 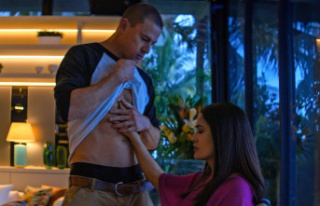