Despite commitment to the club: de Jong expresses displeasure with the behavior of Barça officials

Frenkie de Jong has never made a secret of how much he enjoys playing for FC Barcelona - for his dream club. 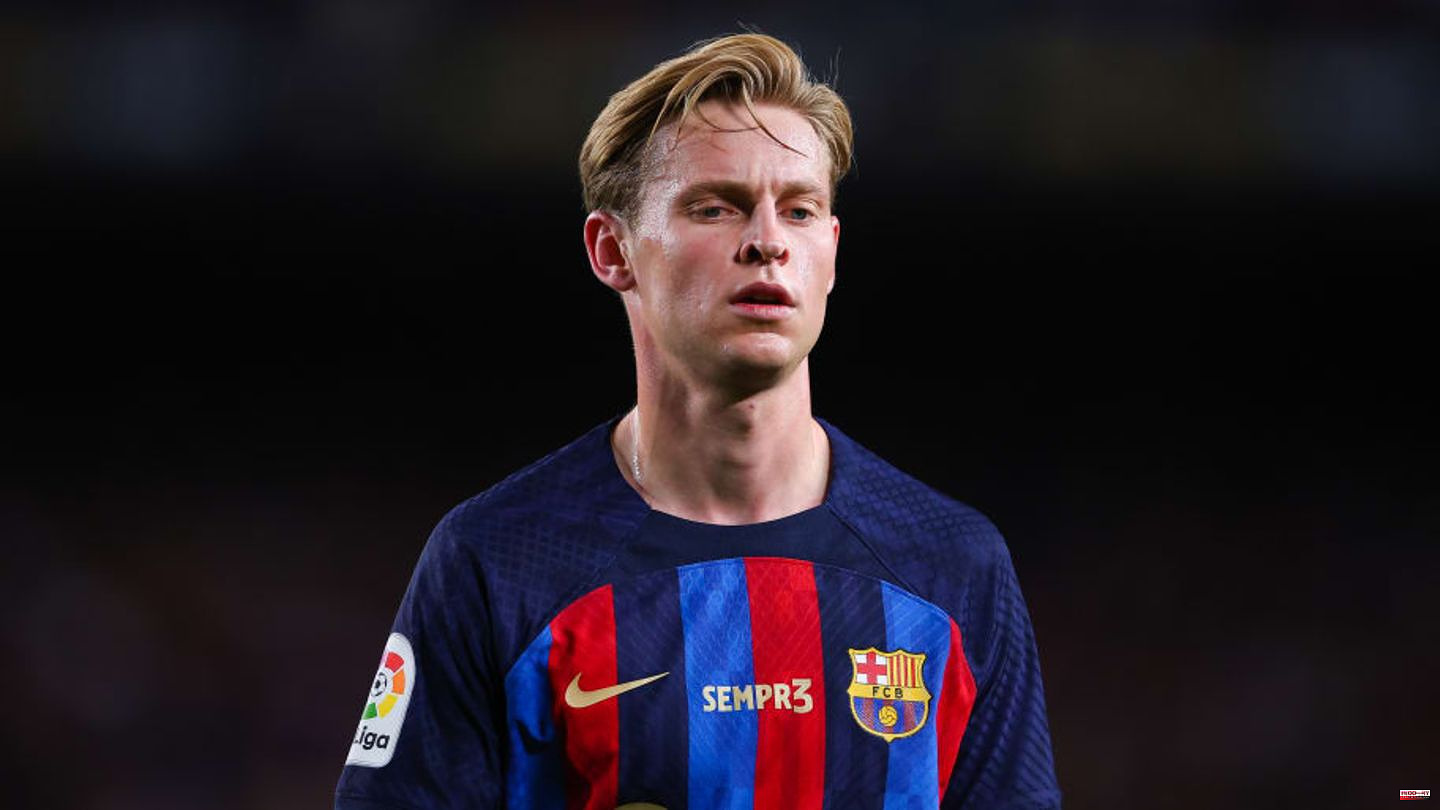 Frenkie de Jong has never made a secret of how much he enjoys playing for FC Barcelona - for his dream club. Nevertheless, it annoyed him greatly how some of those responsible dealt with him publicly this year.

Even when he was still at Ajax Amsterdam, Frenkie de Jong never hid that playing for Barcelona is his big dream. He's been in the Catalans' shirt for a little over three years now - which still fills him with joy.

But with regard to the past transfer summer, there was a public debate at the end of last season. What could also be described as a mudslinging was solely the responsibility of certain officials within the club.

The pressure to generate revenue and achieve savings had become so great that FC Barcelona would have sold de Jong in the summer.

There were many a dirty story going on: The club made him a financial bogeyman, even though he had given up a large part of his salary for several years. In addition, parts of his contract were published and it was also questioned whether this had any legal legitimacy at all.

"I put the blame on those people at Barcelona, ​​but I have nothing to do with them so far. Yes, they are part of it because they run the club, but I never see them. I don't have anything to do with them in my daily life." , he now explained to the Telegraaf (via TheEuropeanLead).

He was very upset that contract details were made public: "I didn't publish them and only one other party had the details, so it must have been someone from the club." That, and the story surrounding the bizarre question about the authenticity of his contract, "very annoyed" him. However, he had no influence on it.

Apparently he would have liked a little more support from Xavi during this time. The coach had always expressed reservations.

"He always kept the possibility of my departure open because he never said 'Frenkie stays, regardless of the financial situation'. But I can't blame him for that," said de Jong.

He never had the feeling that Xavi was against him. "He has stressed to the media that he is happy with me, but that there is also the financial side. I think it was difficult for him to comment on that," said the 25-year-old. After all, the coach is ultimately not the one who makes such decisions.

The current situation is not necessarily tense, but it is not relaxed either. The midfielder still appears to be annoyed with many club officials. But since they don't make up the big FC Barcelona for him and he has nothing else to do with them, he still doesn't think about saying goodbye.

The opposite is the case: de Jong still sees himself in Barca dress in the future. "I'm very happy in Barcelona. If I play, all the better - and life here is perfect too. I see myself here as long as possible. I personally hope for another eight to ten years," he clarified.

This article was originally published on 90min.com as Despite commitment to the club: de Jong expresses displeasure with the behavior of Barça officials. 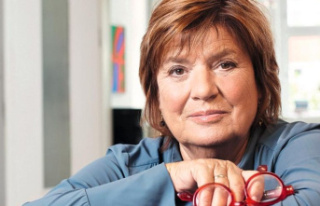 Westermann reads: Stories from New York - from a magical...