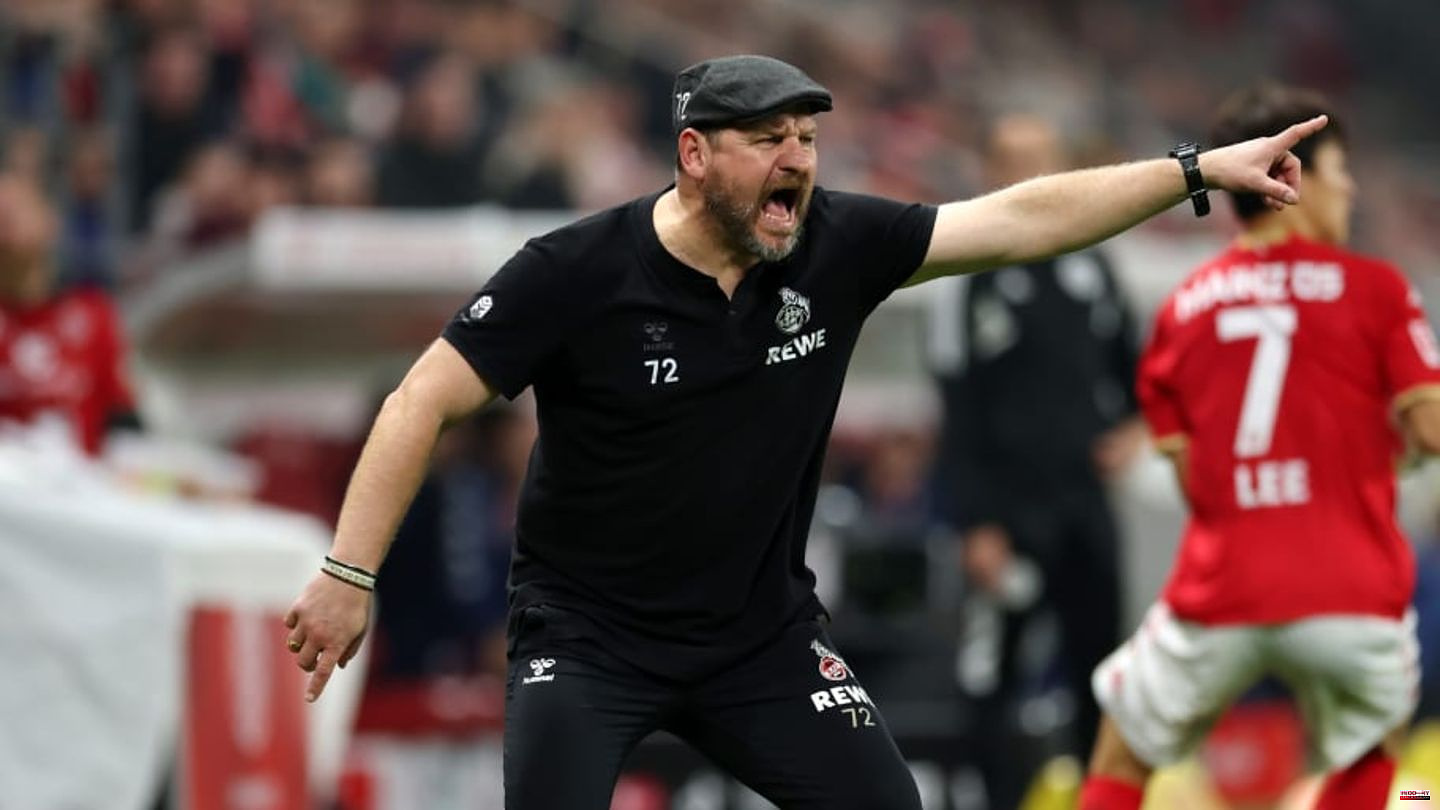 1. FC Köln went into the winter break with three defeats in a row. Now the FC is threatened with a relegation battle. Coach Steffen Baumgart has criticized the way his team is dealing with the current situation. The external expectations in particular annoy him.

The first season under Steffen Baumgart was almost like a fairy tale. 1. FC Köln impressed the German football world with aggressive attacking football. The final result in seventh place meant qualifying for the UEFA Conference League. This year, on the other hand, things are not going well. The Cologne winter in 13th place, look back on a series of bankruptcies of three games. The relegation place is only three points away.

In an interview with Bild, trainer Steffen Baumgart spoke about the current situation and the reasons for the negative trend. He criticized the way his team was treated externally in particular: "It annoys me what is expected of the boys." He was sure that his team would not play worse than last year. He sees other reasons for the better performance in the previous season: "We finished seventh because other teams, from which one would have expected more, were simply bad."

Baumgart also sees that the departures of Anthony Modeste and Salih Özan to Borussia Dortmund weigh heavily. However, the sole reason for the current situation is not the personnel changes in the summer. The team is not yet in a position to play at a high level in three competitions, but positive things can be clearly seen: "We [...] have a team that has not given up a game - and this development is important."

It is clear for Baumgart that you are currently in a relegation battle. With 17 points, Cologne are three points ahead of VfB Stuttgart in the relegation zone. In such a situation, you have to look down. The 50-year-old is in a positive mood for the time after the World Cup break: "If we can finally train properly again between games and everyone is healthy, then we will get better results."

With all the criticism that is pouring down on FC from outside, Baumgart also wants to protect his team. "It's easy to forget where you come from," says the FC coach. Basically, the points yield is a "normal level" for the people of Cologne. He can understand that some fans are disappointed in view of last year's placement, but at the same time he is certain: "I think 110,000 of the 120,000 members are very satisfied and will proudly say that they are Cologne fans."

Baumgart and 1. FC Köln will continue on January 21st. Then the Cologne promoted Werder Bremen received. Until then, some injured players have time to recover. With Dejan Ljubicic (torn knee ligament) and Mark Uth (pubic irritation), two top performers could return to the restart. These could still be important in the fight against relegation.

This article was originally published on 90min.com/de as a relegation battle: Baumgart is annoyed by external expectations.

1 Krösche explains: This Eintracht player can become... 2 "Tatort" vs. Soccer World Cup: This is how... 3 "The Crown" star reveals: Male colleague... 4 Next round of negotiations: Tough struggles in the... 5 Shipping: Disney investment secures shipyard in Wismar... 6 Inés de Ramon: She speaks five languages ​​and... 7 René Adler and Lilli Hollunder: The second child... 8 Conflicts: Protests in Iran: At least 18 more dead 9 Midterm elections in the USA: Nancy Pelosi relinquishes... 10 Disturbance: Emergency numbers in Bremen and Oldenburg... 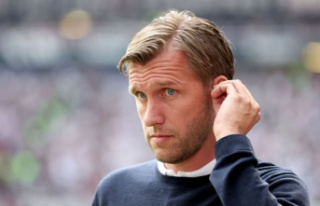