Departure for the World Cup: This is where the DFB team takes off for Qatar – the host lets “fake” fans march

The German national soccer team is on its way to the World Cup, which begins next Sunday in Qatar. 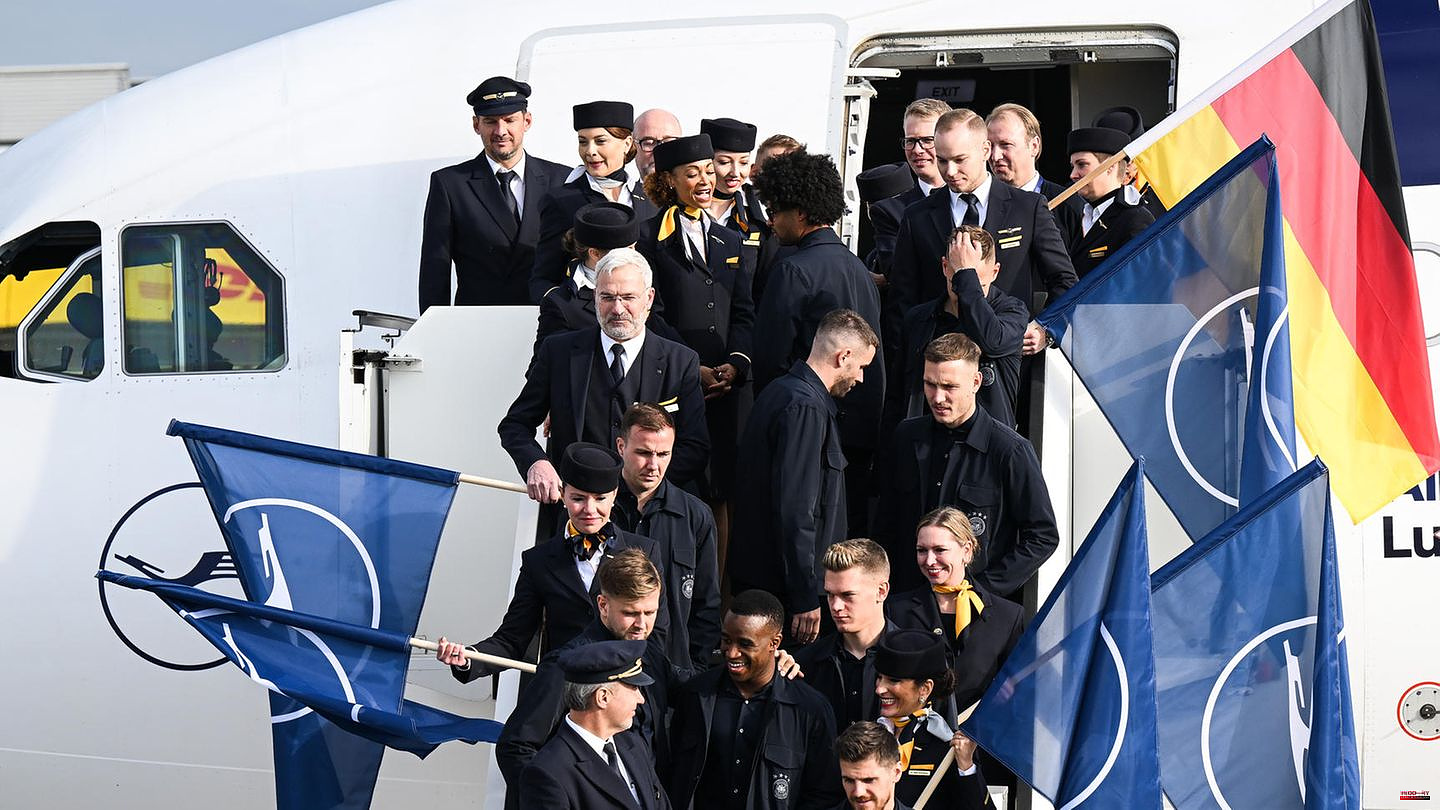 The German national soccer team is on its way to the World Cup, which begins next Sunday in Qatar. The DFB entourage around national coach Hansi Flick and captain Manuel Neuer started on Monday with a Lufthansa scheduled flight from Frankfurt to Muscat in Oman. Of the 26 German World Cup players, Marc-André ter Stegen was unable to board. The FC Barcelona goalkeeper is suffering from a gastrointestinal infection, as the DFB announced. The 30-year-old will travel after his recovery.

The DFB entourage with national coach Hansi Flick and the players around Captain Manuel Neuer, dressed in smart black suits, lined up for a farewell photo on the gangway before the Airbus took off from the runway with a slight delay. The "Fanhansa" plane was adorned with the slogan "Diversity Wins" ("Diversity wins"), a socio-political statement chosen by the DFB and its partner Lufthansa. Figures with different skin colors can be seen arm in arm on the machine's torso. This will send a "message out into the world", as the DFB emphasized. World Cup host Qatar has been heavily criticized for human rights violations, among other things.

After arriving in Oman late Monday evening local time, the DFB team will move into a hotel right on the beach in Muscat by Thursday. This Wednesday (6:00 p.m. / RTL), the German team will then play a test match against the national team in Oman’s capital. The next morning we continue to Qatar and the World Cup base in the very north of the country. The World Cup starts next Sunday. Three days later, the German team will play their first game against Japan. Other group opponents are Spain and Costa Rica. The final will take place on December 18th. 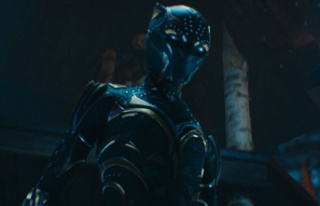