Denmark and Australia meet in a head-to-head match for second place in Group D on Wednesday. 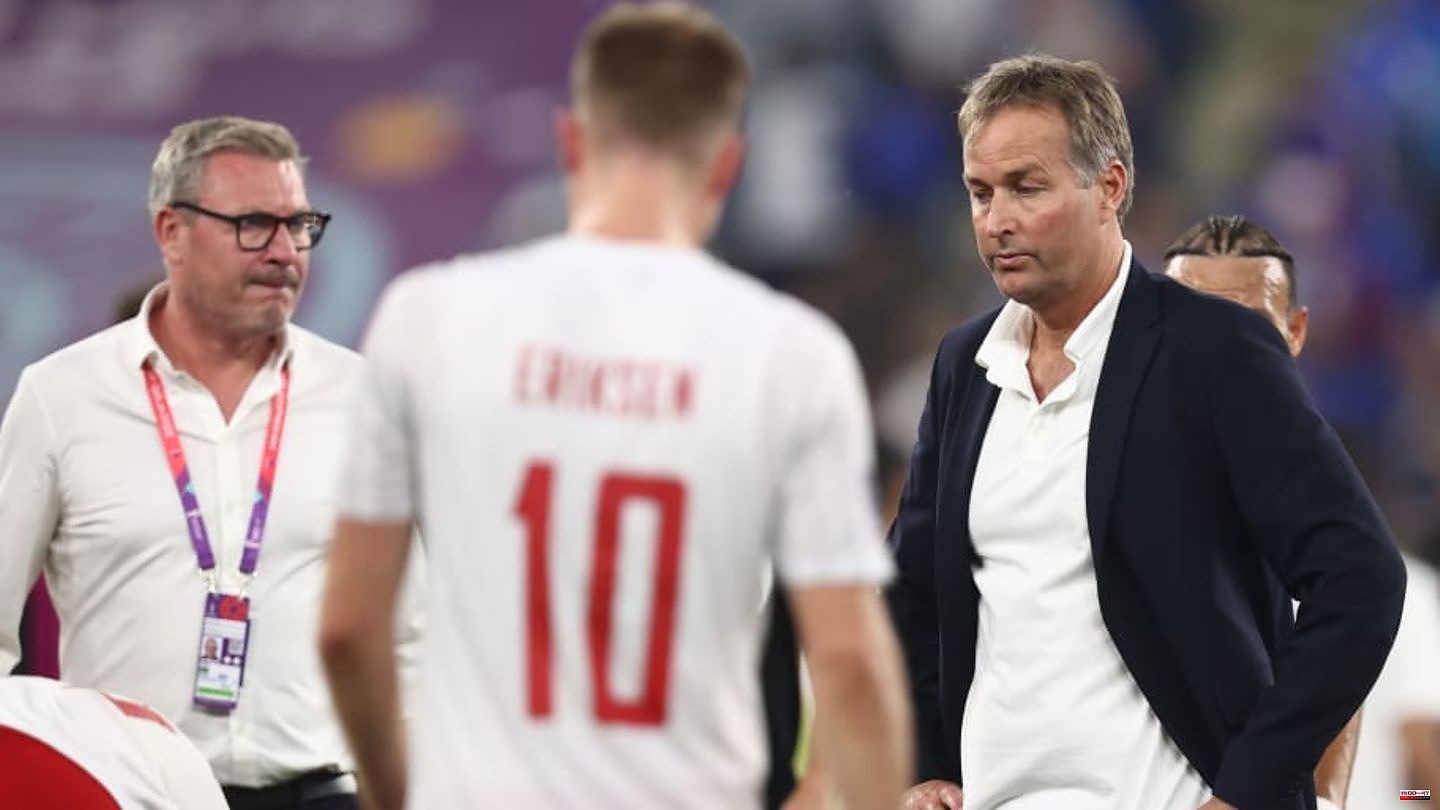 Denmark and Australia meet in a head-to-head match for second place in Group D on Wednesday.

France's win over Denmark secured Les Bleus a place in the last 16 of the World Cup, while a win over Tunisia saw the Socceroos move into second place.

Tunisia need a win against France to progress - a difficult proposition. At the moment Australia are ahead, but Denmark would probably secure their place in the knockout stages with a win of their own.

Here is the most important information about the game before kick-off.

Denmark have taken just one point from their first two games and know that anything less than a win would mean elimination.

The Danes need more offensive power as they have only scored once from a set piece through Andreas Christensen. Andreas Cornelius hasn't had much success so far and a more aggressive approach using Martin Braithwaite and Kasper Dolberg could bring more success.

Thomas Delaney is out for the rest of the tournament with a knee injury.

Graham Arnold is unlikely to change the starting XI that defeated Tunisia. Mitchell Duke scored the winning goal with an excellent header and the Socceroos will continue to hit balls down the middle so their forward Fagiano Okayama can attack.

Familiar faces such as Mathew Ryan, Harry Souttar and Aaron Mooy are also likely to remain in their seats as Australia seek qualification.

This article was originally posted on 90min.de as Denmark vs Australia: Broadcast, Stream, Team News 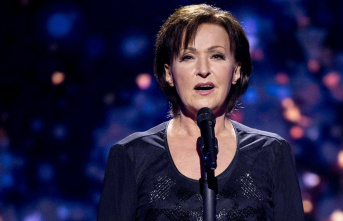