Delaney at Sevilla FC on the siding

In the summer of 2021, Thomas Delaney switched from BVB to FC Sevilla for six million euros. 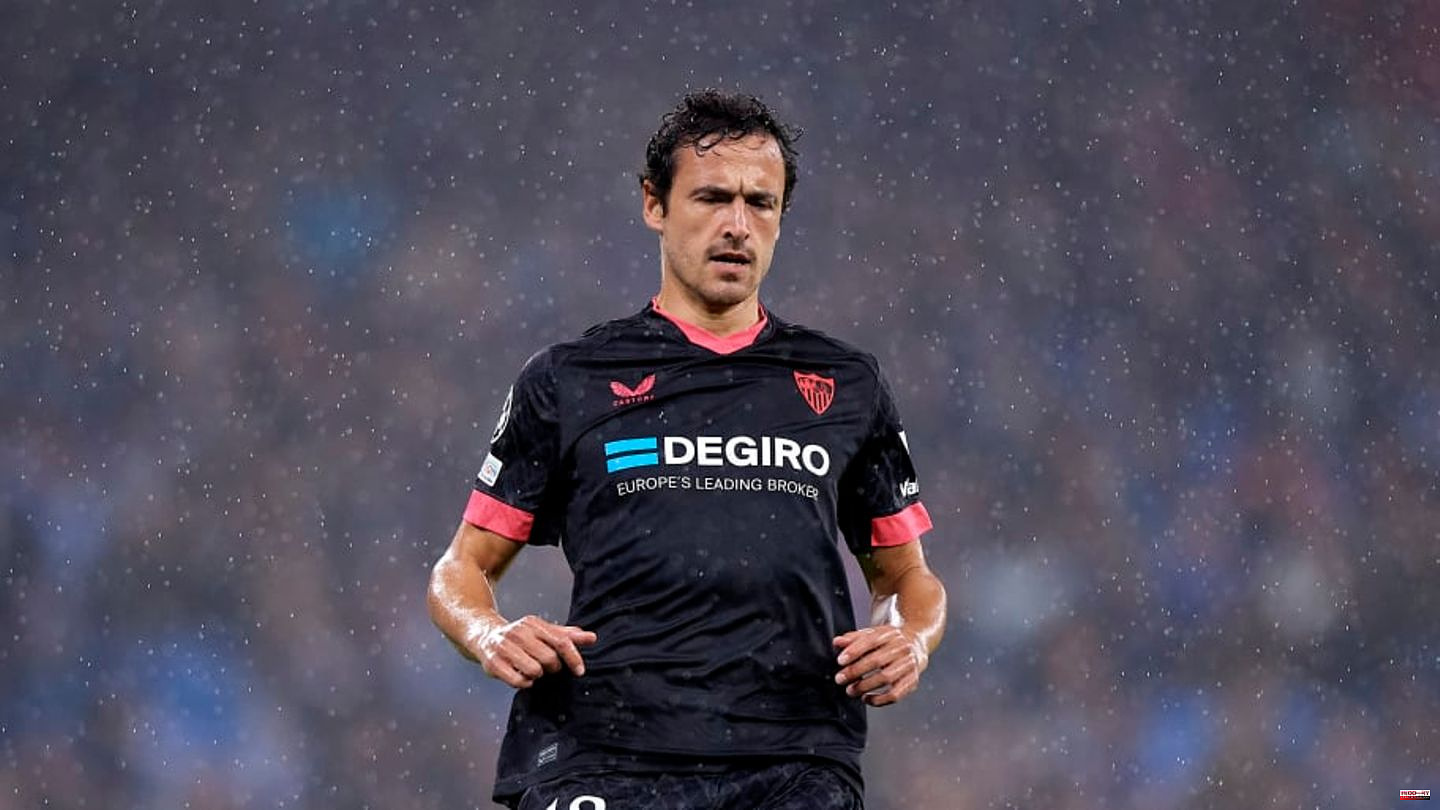 In the summer of 2021, Thomas Delaney switched from BVB to FC Sevilla for six million euros. In view of the short playing times, the Dane is now about to leave Andalusia again.

"It's no secret that things haven't gone as I expected, either for Sevilla as a club or for me personally," Delaney told the Ritzau news agency (via Transfermarkt) at the World Cup base for the Denmark national team. "Of course it's frustrating. I didn't go to Seville to drink Rioja and eat tapas."

Since his move, the midfielder has only played the full 90 minutes in eleven out of a total of 47 possible games. Delaney has played just 304 minutes in eight games this season.

According to a report in the Spanish newspaper Marca, those in charge at FC Sevilla no longer believe that the 31-year-old can help the team. In addition, sports director Monchi is already striving to initiate a change in the Nervionenses squad. The ambitious club is currently in 18th place in the table and wants to attack with new players after the season.

Already in winter, writes Marca, Sevilla could part with some players. Delaney, whose contract runs until 2025, is one of the candidates for sale. With good performances at the World Cup, the ex-BVB professional could recommend himself for a new club and get his career going again.

This article was originally published on 90min.com as Delaney on the siding at Sevilla FC.

1 Controversial World Cup: U-turn in Qatar: There is... 2 "Bares for Rares": Bold jump from 80 to... 3 Google World Cup Search Trends: These are the most... 4 Offers: Black Week at Media Markt and Saturn: The... 5 Education: Pietro Lombardi wants son Alessio to have... 6 Study Reveals: Digital Jealousy: How Social Media... 7 Tweets of the week : "Men with hair date more."... 8 USA: Less than 600 euros for a whole year: Airline... 9 Former First Lady: Michelle Obama straightened her... 10 Christmas Shopping: Black Friday Week: Save up to... 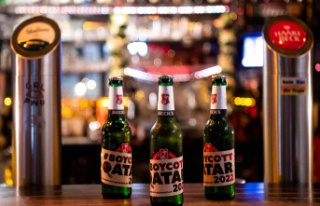 Controversial World Cup: U-turn in Qatar: There is...