de Ligt: Change from Juventus to FC Bayern as a "step forward"

Matthijs de Ligt drew a first interim conclusion about his move to Bayern. 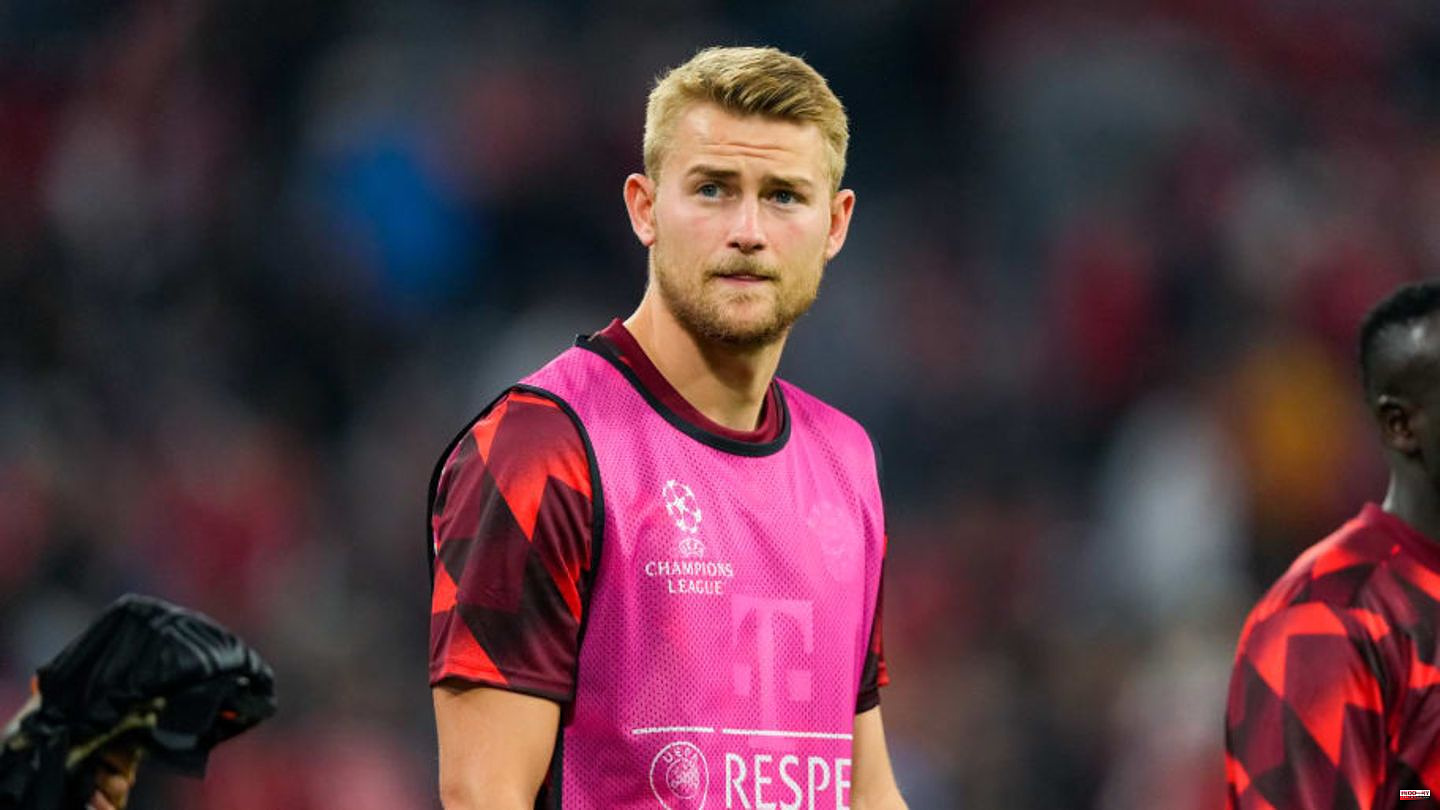 Matthijs de Ligt drew a first interim conclusion about his move to Bayern. Especially in comparison to Juventus Turin he sees a "step forward" for himself - also in relation to the Champions League.

Slowly but surely, Matthijs de Ligt is growing into a regular and leading role, which he is also supposed to take on in Munich. Although he had to be patient at the start of the season because Dayot Upamecano and Lucas Hernandez did a good job, he has played from the starting eleven in each of the last three league games.

A few weeks have now passed since his move to Bayern. He is currently with the Dutch national team, where he also faces stiff competition under Louis van Gaal.

Reason enough for him to draw a first interim conclusion to NOS about his second professional change.

"I think I've made a step forward in terms of the quality of the team. Juventus is a big club with great players and I had a fantastic time there, but Bayern Munich have the ambition to win the Champions League - that ambition I heard at Juventus that they were a bit smaller," he explained.

When he went to Turin, this goal was even greater. That's why Cristiano Ronaldo and Gonzalo Higuain were signed at the time, according to his assessment. "But after a while it felt like the team needed a makeover," he recalled.

Some see the fact that he left the club a few months before the World Cup and thus put himself in an unknown starting position under a new coach as a risk for de Ligt. "You have to take risks in football," he countered.

But with regard to his position in the Elftal, he sees the Bayern move as positive: "Bayern is closer to the philosophy that van Gaal would like to see on the pitch."

According to reports, the 23-year-old could have come to Säbener Straße in the summer of 2019. When he left Ajax Amsterdam, Juve, Bayern and FC Barcelona were the most interested parties. Especially since the German record champions are a club that de Ligt has a lot of sympathy for.

He was in contact with Bayern and other clubs at the time, he revealed again. "In the end they signed Lucas Hernandez. I always knew Bayern Munich was a great club, but I went to Juve where I had three good years," said the centre-back.

This article was originally published on 90min.com/de as de Ligt: Transfer from Juventus to FC Bayern as a "step forward". 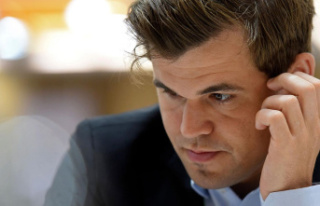 Another scandal: The chess world is puzzled: what...