This interim balance is impressive. 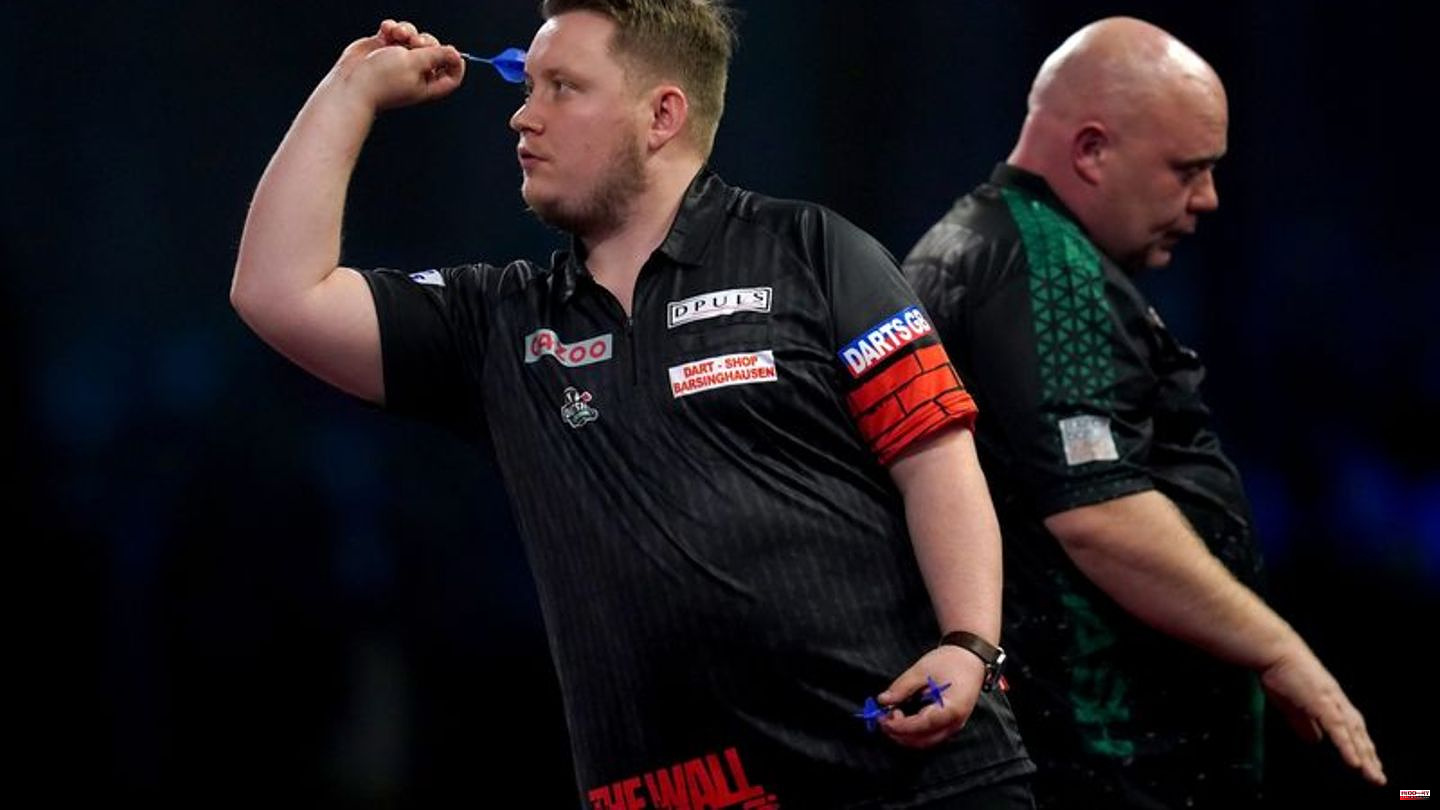 This interim balance is impressive. The German darts professionals around Primus Gabriel Clemens have completed their tasks before the Christmas break and are moving into the hot phase after the holidays with two out of three players.

There, Clemens has a chance to repeat the story of 2021. While Florian Hempel, who has already been eliminated, should be satisfied with his tournament, Martin Schindler can only surprise from now on. An overview.

Giant chases round of 16

This performance encouraged me. The "German Giant", as Clemens is called, was traded by experts as a candidate for an early World Cup exit. But the 39-year-old Saarlander convinced with a clear 3:0 against Ireland's veteran William O'Connor. Now the doors to the second World Cup round of 16 of his career seem wide open.

Instead of ex-European champion James Wade, on December 27 (8:15 p.m. / Sport1 and DAZN) against Welsh outsider Jim Williams. A quarter-final against world number one Gerwyn Price is on the horizon. If this were successful, Clemens would have made history. Because never before has a German player reached the round of the last eight at the most important tournament in the world.

Giant Trial for "The Wall"

For Schindler, the pre-Christmas evening in the British capital was a memory that will last forever. "I can't forget that anyway. This is the first time at the World Cup that I've progressed one lap. The fact that the 170 worked out is the icing on the cake. That's awesome," said the 26-year-old, after the 3-1 win against Englishman Martin Lukeman meant the first World Cup win of his career at Sport1.

Once Schindler even set the remaining 170 points to zero with three arrows - the so-called "Big Fish" succeeded, although his luggage was first missing at the airport and then the British fans whistled. But it was still enough for the entry in round three.

There it is against last year's finalist Michael Smith from England. "Averaging 93 points will not be enough against Michael Smith," predicted Schindler. He will go into the evening game on December 28th as a clear outsider.

After a tough year in 2022, the "Kölsche Jung" improved in good time. With the narrow 3:2 victory over the Englishman Keegan Brown, the target was already fulfilled after round one. Co-favorite Luke Humphries offered Hempel a duel at eye level on Thursday evening, but in the end he was a millimeter behind. "Of course I'm disappointed. I would have liked to win. It was a mixed game. I'm very disappointed," said the 32-year-old Hempel, who surprisingly reached the third round last year.

Supporting role in the commentary box

In terms of sport, Max Hopp is looking forward to serious times. After he missed the World Championships twice in a row, the so-called tour card as a starting right for numerous tournaments of the world association PDC is gone. At the World Cup, Hopp is a co-commentator and expert at DAZN and Sport1. After Christmas, the Hessian will also be there and should play the same role for Sport1 as Bastian Schweinsteiger had at the World Cup in Qatar. 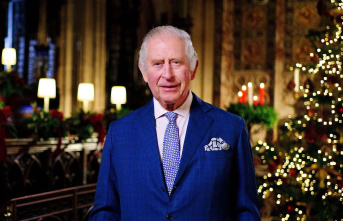