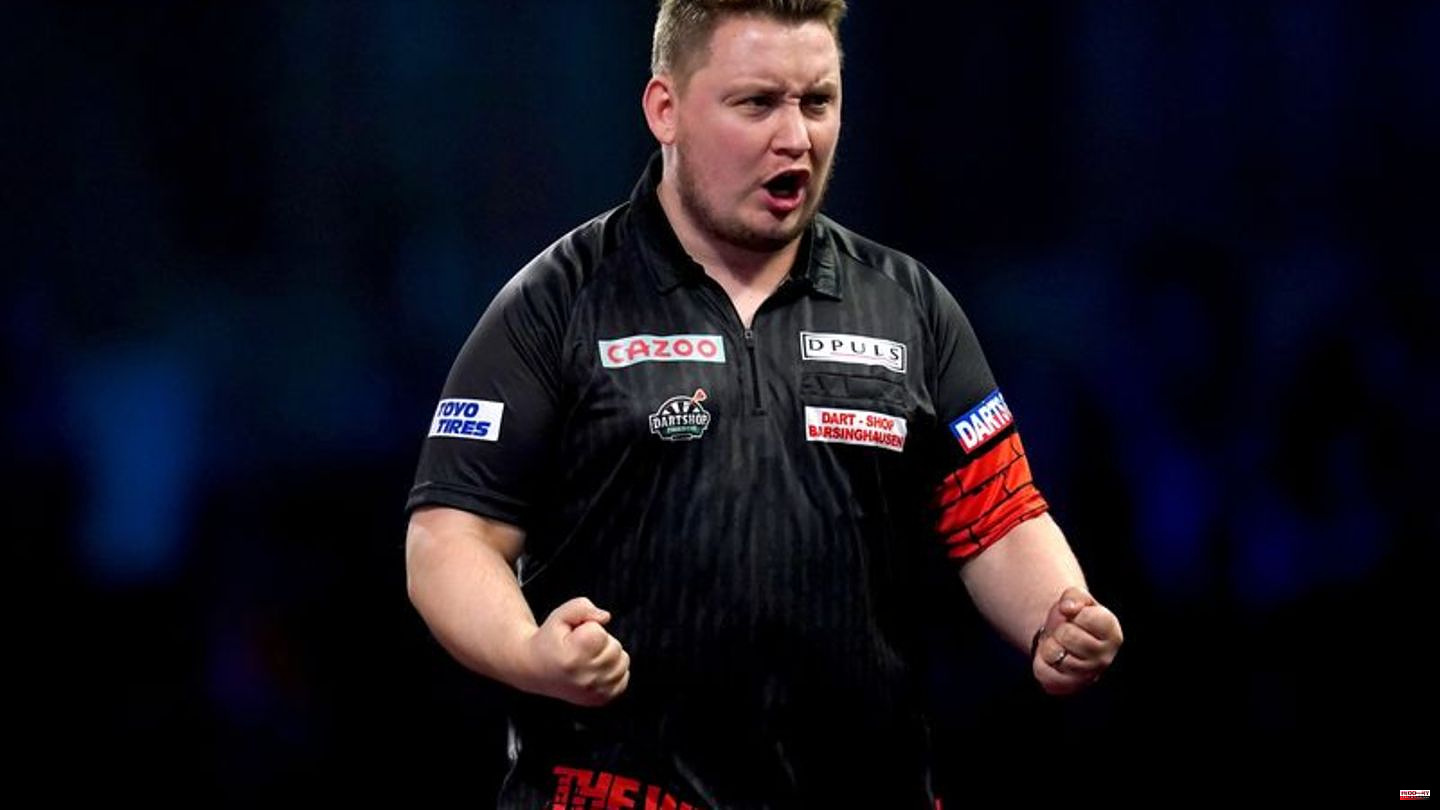 Martin Schindler won his first game at the Darts World Championship in London and thus secured a third-round duel with England's last year's finalist Michael Smith. The 26-year-old Strausberger defeated the Englishman Martin Lukeman 3-1 and will now face fellow favorite Smith on December 28 (10:45 p.m. / Sport1 and DAZN). After three first-round defeats against Simon Whitlock, Cody Harris and Florian Hempel, Schindler ended a dry spell at the World Championships. "The Wall", as Schindler is called, played its strongest year to date in 2022.

Although Schmidt's luggage was initially lost in London, he showed nerves of steel. At least Schindler had his usual darts at his disposal and immediately took his first chance to end the match. Even before the game he had emphasized that he would go into the match with confidence despite the adversity.

"It wasn't easy with the scenery, I'm happy that it turned out like this," said Schindler at Sport1. Despite being opposed by the English fans in London, he once managed the feat of ending a single game with a shot with 170 points remaining. This is the highest score from which a three dart game can be won. "It was really loud in there. That's awesome that the 170 still worked. That was the icing on the cake," he said.

This leaves two German players for the third round after the Christmas break. While Schindler is a clear underdog against Smith, Gabriel Clemens is a slight favorite after beating William O'Connor 3-0 in the opening match against Welshman Jim Williams.

The unseeded Florian Hempel was eliminated on Thursday evening after a thrilling 2:3 against Luke Humphries. Clemens is also the only German player who has reached a World Cup round of 16 so far. In the World Cup round of eight, the German darts players have never been represented. 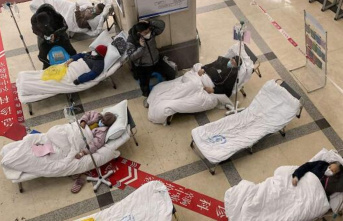