A union boss could not think of all this better. 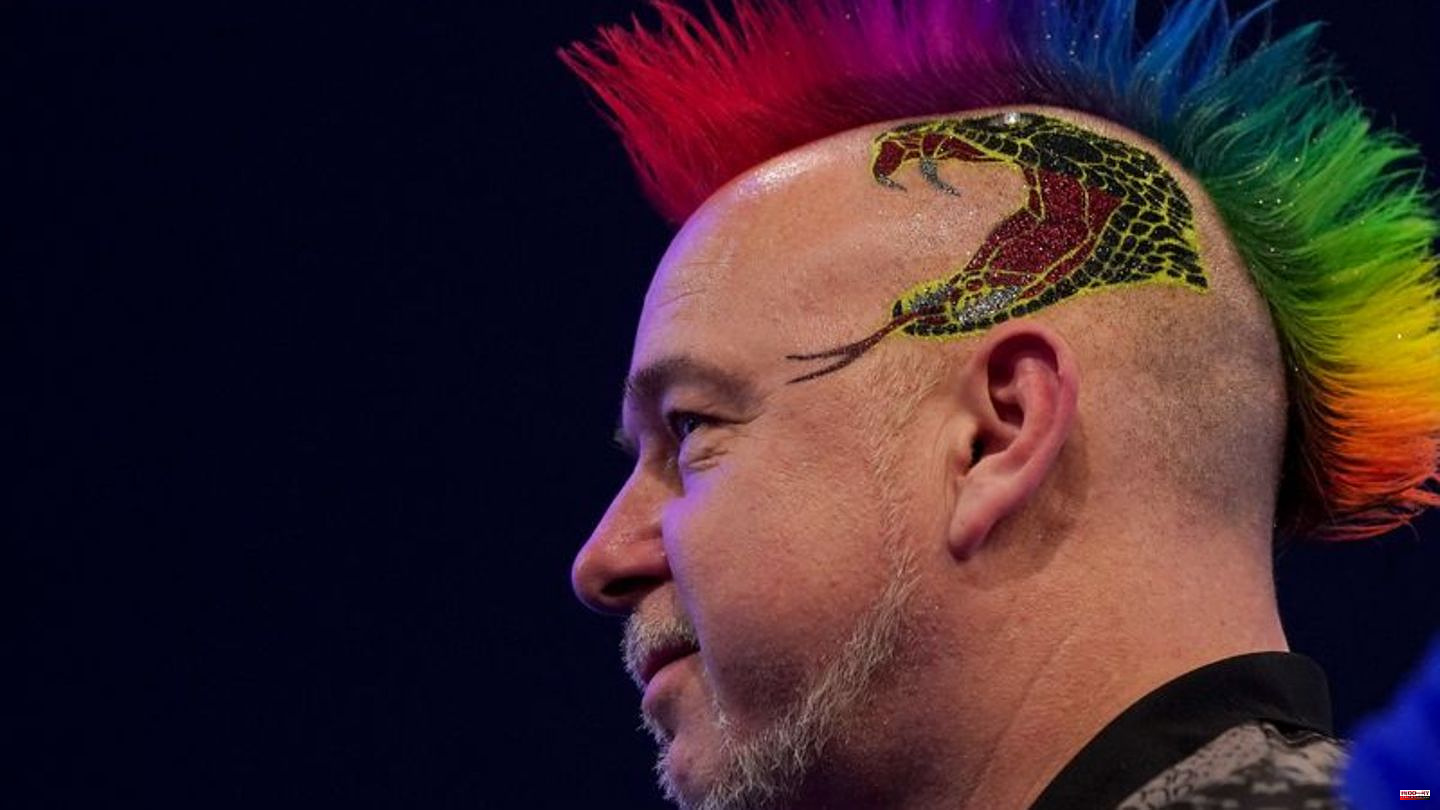 A union boss could not think of all this better. Take a colorfully dressed mohican bird-of-paradise, a muscle-bound rugby bully and an equally provocative ex-tiler and let the trio loose on each other all year long.

That's how it's been in darts for years - and from this Thursday (8 p.m. / Sport1 and DAZN) at the World Cup again in a special way. Peter Wright (Scotland) as the defending champion, Gerwyn Price (Wales) as the number one in the world and Michael van Gerwen (Netherlands) as the top favorite start from the very best starting position.

But the trio, which is reminiscent of former tennis leaders Rafael Nadal, Roger Federer and Novak Djokovic due to its sporting superiority, not only fights on the disc, but also next to it. Verbal skirmishes are part of the show for the trio. "The real number one is me, Gerwyn is another number one. I don't play for that status, I play to play darts at my best. I know I'll be number one at the start of next year because I'm going to be world champion again "Wright said before the start of the World Cup of the German Press Agency.

The Scotsman, nicknamed "Snakebite" because of the snakebite painted on by his wife, knows no restraint. At Alexandra Palace, the Scot, who has recently been plagued by private problems, will be the hunted, but Wright is far from the pressure. When asked who was the toughest opponent on the way to his third World Cup triumph, the 52-year-old defending champion replied: "That's me. If I can deal with myself, I can always win."

Wright describes the rivalry between the three as "serious" but also business-boosting. "It's really good for darts that not one player runs away and wins all the tournaments. It makes our sport more attractive," said Wright. But since Price and van Gerwen are also quite self-satisfied, the trio's trash talk is sometimes more reminiscent of a scripted show - almost like wrestling, only without a prescribed sporting outcome.

A few years ago there was trouble between Wright and the former rugby player Price because he waited so short to throw his shot at the World Cup duel that he almost hit Wright in the head, who was stepping away from the disc. So far, however, there has been no real escalation.

Van Gerwen is also verbally in no way inferior to his rivals. The 33-year-old dominated the scene for years and is particularly in the spotlight this time after a positive corona test took him out of the tournament at the worst possible time last year. "It's the biggest thing of the year. I'm back on my way and going into the tournament with confidence," said van Gerwen, who won four majors this year.

"Had a phenomenal year"

"I had a phenomenal year, but my major titles are history, I want the next trophy now," said "Mighty Mike". The Sid Waddell Trophy, which will be awarded to the next world champion on January 3, not only weighs 25 kilograms, but also comes with prize money of 500,000 pounds (around 580,000 euros). Many colleagues from the darts circuit also have no doubts that the path to "Ally Pally" only leads through van Gerwen. "He's in excellent form. All the statistics speak for him," said Germany's professional Max Hopp.

Van Gerwen thinks it is legitimate to compare the arrow trio with Djokovic, Nadal and Federer. However, if you ask the bald man with the bright green shirt who is the best of the three top professionals, the Dutchman is almost piqued. "Is that a question? What do you think? Look at the results. I'm currently playing the best darts of the three of us," said van Gerwen. But that's not all. He added: "I think Michael Smith is playing better darts than the other two right now." Smith was World Cup runners-up in 2019 and 2022 and is currently number four in the world. 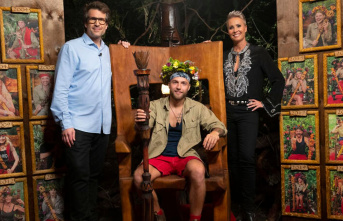 TV show: RTL announces the start date for the jungle...