Darts: Waiting for payday: Premier League with or without Clemens?

Now Gabriel Clemens can only wait. 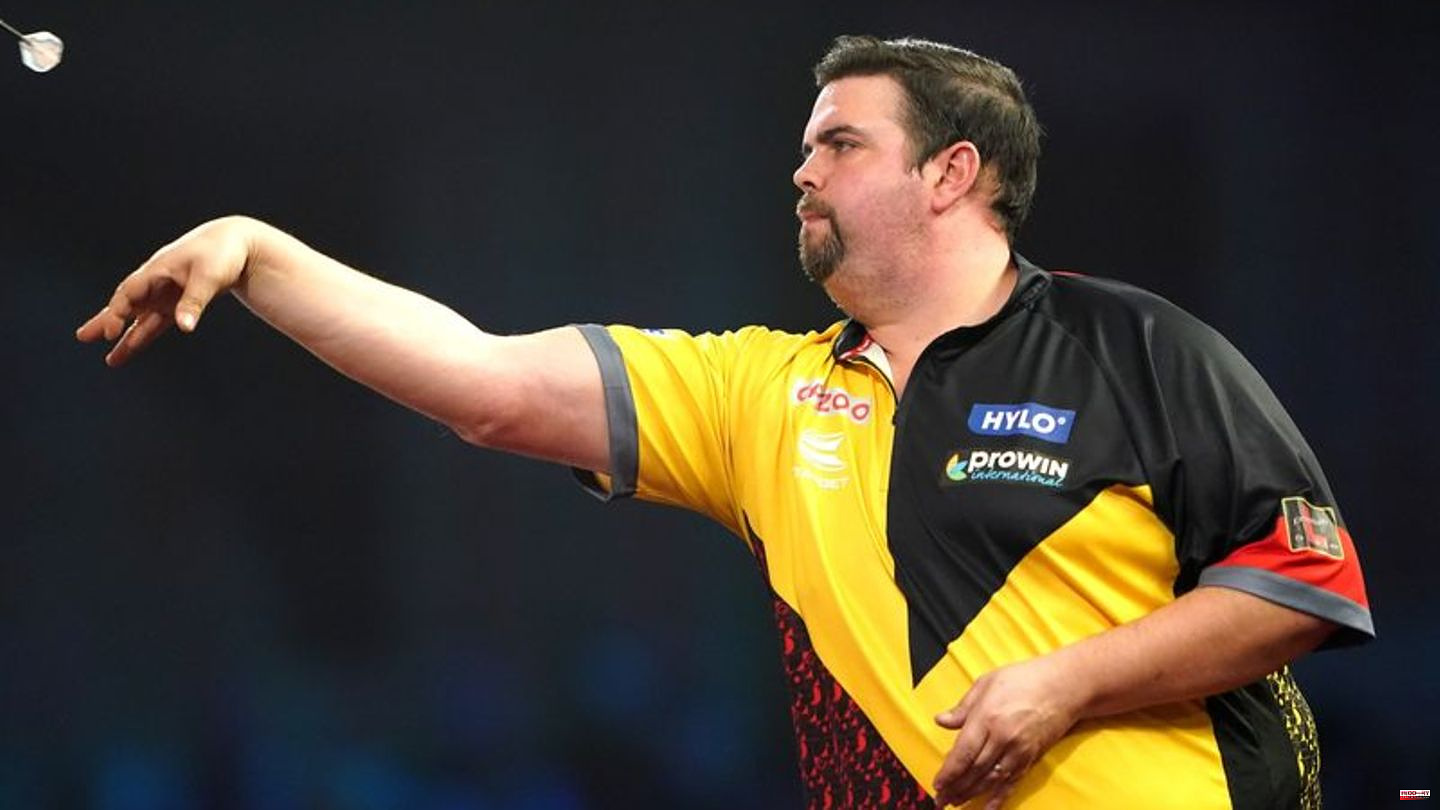 Now Gabriel Clemens can only wait. Usually, the Premier League participants are announced on the evening of the World Cup final, but this time the darts organizers of the world association PDC are taking it easy.

Managing director Matthew Porter announced at Sport1 that the field of participants for the prestigious and highly endowed invitational league will be announced in the course of January. While world champion Michael Smith (England) and the Dutchman Michael van Gerwen, Scotland's Peter Wright and Gerwyn Price from Wales are above the world rankings, Clemens' participation is open.

The 39-year-old World Cup semi-finalist does not expect an appeal. "No, that's more wishful thinking than anything else. Premier League is a super cool tournament, but there are others who deserve it more than I do," said Clemens on DAZN. In the semifinals he lost 6-2 to eventual champion Smith. Official Porter also did not want to confirm reports that Germany's number one had a starting place.

What speaks for Clemens? Sporty not very much. The strong World Cup performance and the furious victory over ex-primus Price were a pound, but both followed a weak year. In addition to the World Cup, the German market, which the PDC would like to promote, is a second factor. The ratings on Sport1 were excellent, especially during the hot phase. If Clemens plays Premier League, these would also increase in Germany on the 17 evenings between February and May.

What speaks against Clemens? Its ranking position and the stiff competition. In 19th place, the "German Giant" is listed higher than ever before, but there are only eight participants in the Premier League. Contenders like Rob Cross (England), Jonny Clayton (Wales) or Dimitri van den Bergh (Belgium) could react irritated if they are ignored when the places are allocated - and Clemens is considered for it. 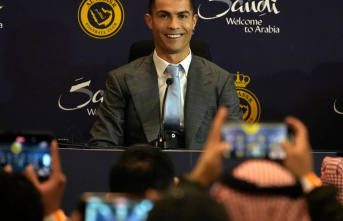