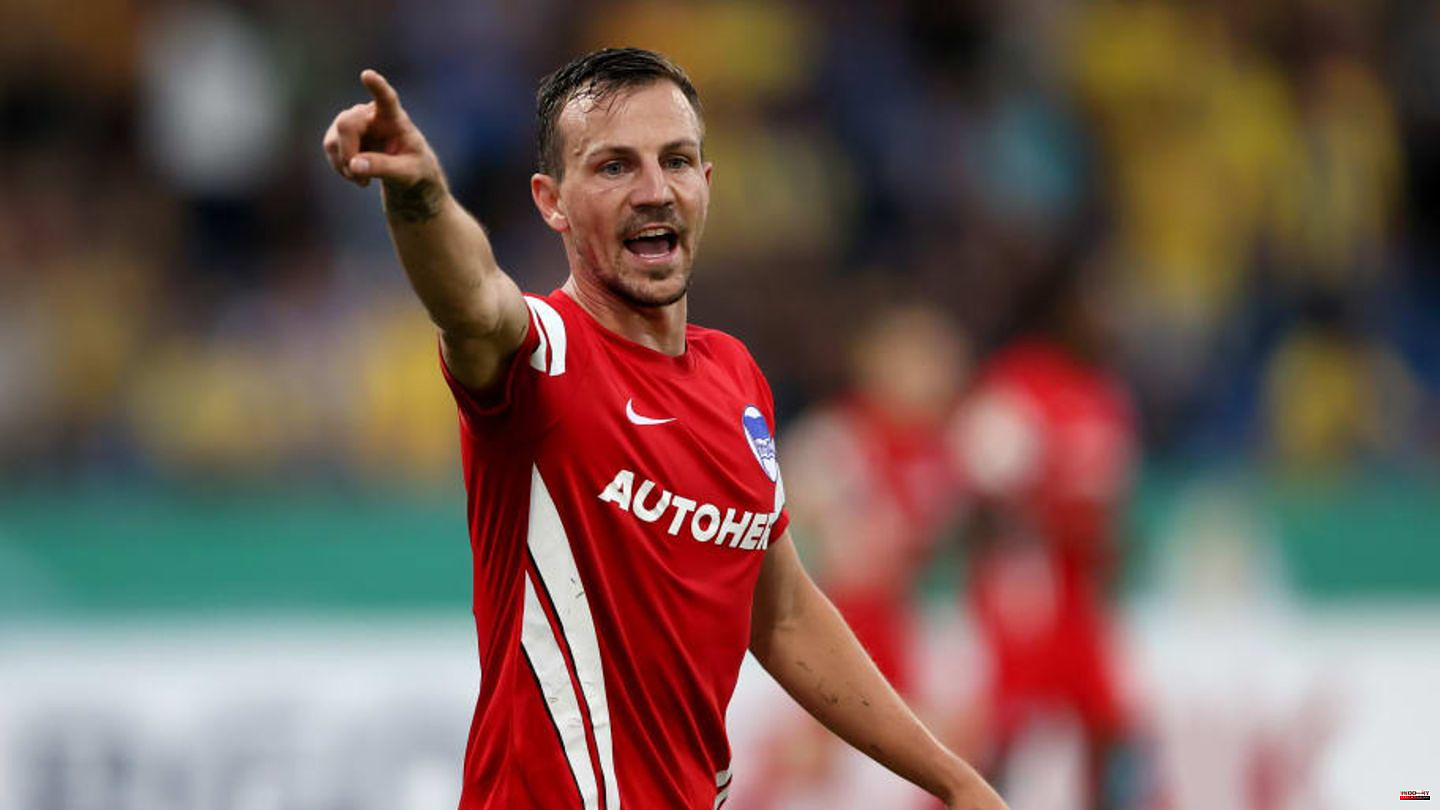 Vladimir Darida will leave Hertha. The veteran is in negotiations with a new club and will probably move to Greece. On Wednesday, Darida was already missing in the friendly.

Hertha BSC is thinning out the squad. After finding a buyer for Linus Gechter's loan in Eintracht Braunschweig, Vladimir Darida is now about to leave the club. According to Bild, the Czech is in final negotiations with Aris Saloniki.

For Darida it will be an emotional farewell to Berlin. The 32-year-old played for Hertha for a total of seven and a half years and is an absolute institution with the old lady. This season, Darida only made four brief appearances, some of which were not even in the squad. So his move to Greece is the best solution for all parties. On Wednesday, Darida was absent from the friendly against Eintracht Braunschweig, as were Davie Selke, Peter Pekarik and Maximilian Mittelstädt (all injured); According to the picture, the trio can also leave the club.

This article was originally published on 90min.com/de as Darida shortly before moving to Greece. 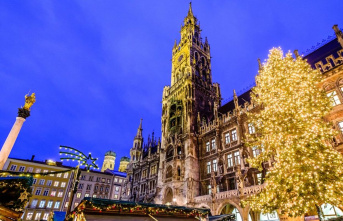 Less lighting?: These cities are cutting their energy...