Cycling: Tour de France will start in Italy for the first time in 2024

The Tour de France will start in Italy for the first time in 2024. 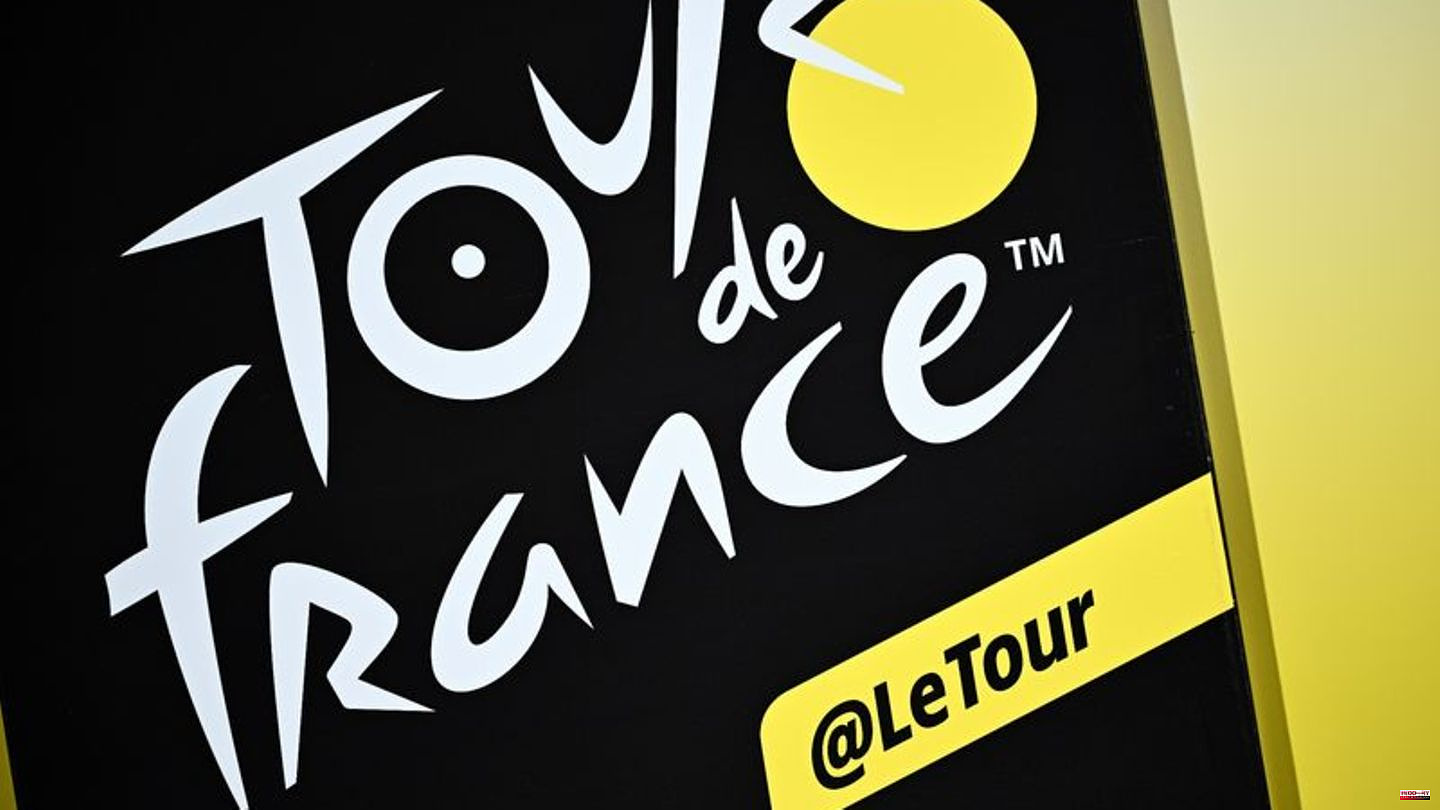 This means that the tour will start abroad three times in a row: This year the starting signal was given in Copenhagen, and in 2023 it will be Bilbao's turn.

In addition to Florence as the starting point, the finale of the 2024 tour is also a novelty. For the first time in the 121-year history of the race, the final stage does not end in Paris, but on July 21 in Nice. The background to this is the fact that the Olympic Games will begin in the French capital on July 26th.

The first stage in 2023 leads over 205 kilometers from Florence to Rimini, on the second day it goes over 200 kilometers from Cesenatico to Bologna, before the third stage ends after starting in Piacenza after 225 kilometers in Turin. 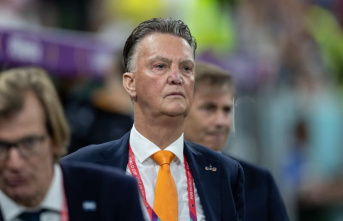 van Gaal hints: He might be available for this coaching...