Ironically Italy! The fact that old master Alejandro Valverde ends his cycling career on Saturday after 21 professional years at the Tour of Lombardy is not without a certain piquancy. 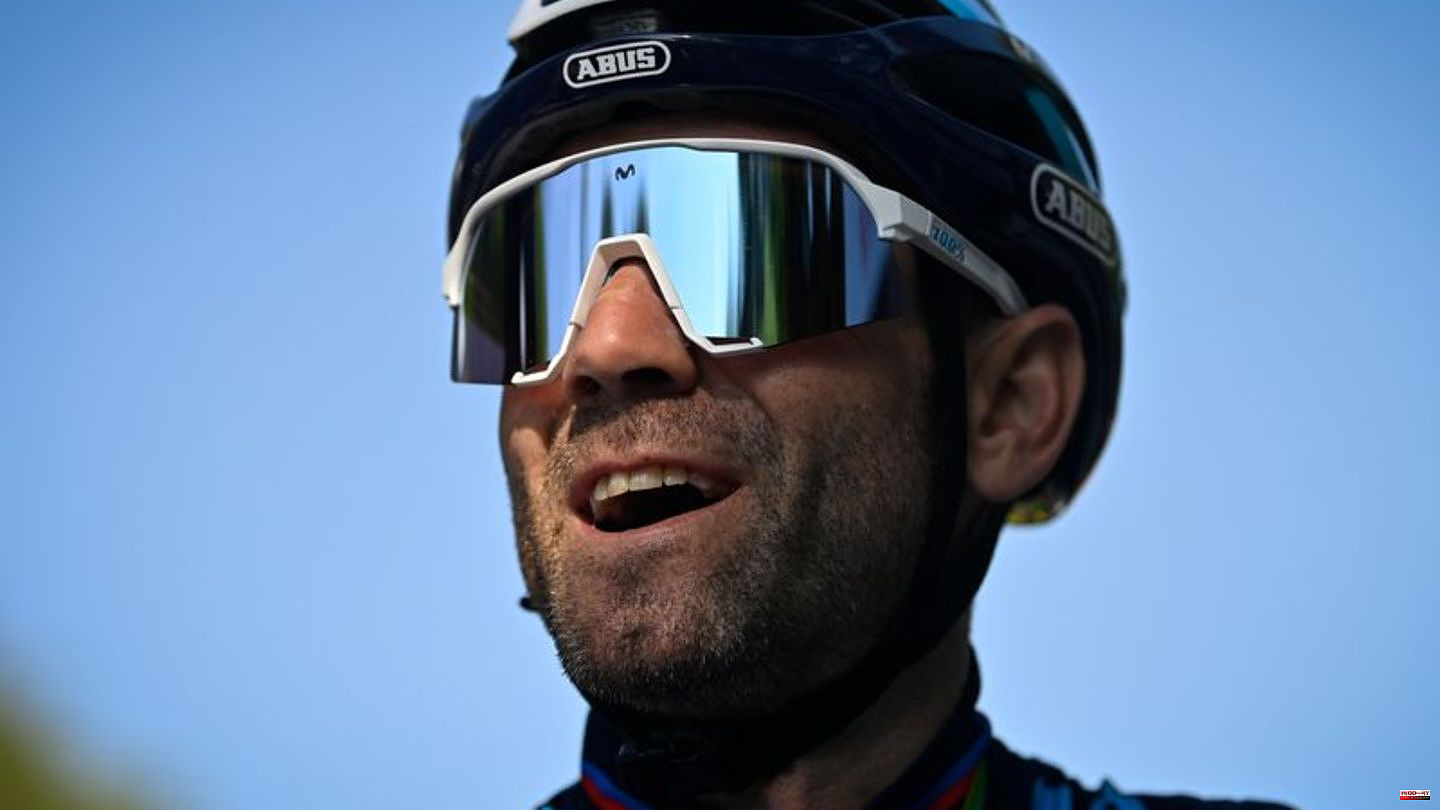 Ironically Italy! The fact that old master Alejandro Valverde ends his cycling career on Saturday after 21 professional years at the Tour of Lombardy is not without a certain piquancy. After all, it was the Italian doping investigators who cost Valverde two years of his highly successful career.

In 2008, the busy investigators used a trip to Prato Nevoso from the Tour de France to take Valverde's blood. And lo and behold: the DNA comparison matched the blood bags from the laboratory of doping doctor Eufemiano Fuentes with the inscription "Piti Valv". Piti is said to be the name of the Spaniard's German shepherd, which Valverde denied, as well as any direct contact with Fuentes. But all objections and denials were of no use before the International Sports Court Cas.

A total of 133 professional wins

Since then, Valverde has escaped all doping questions, as is often the case with his competitors on racing bikes. Following his suspension in 2011, the Murcian simply picked up where he had involuntarily left off. Overall, Valverde has 133 professional wins, more than any other Spaniard. Be it the great Miguel Indurain, Pedro Delgado or Alberto Contador. Accordingly, the 42-year-old was recently celebrated euphorically on the side of the road at the Vuelta almost every day, which was "very emotional".

Because Valverde had spoiled Spanish cycling fans with victories for two decades. He won spring classics such as Liège-Bastogne-Liège (four times) or the Flèche Wallonne with the steep finale on the Mur de Huy (five times). He triumphed in grand tours like the Vuelta (2009) or smaller ones like Catalonia (three times). He clinched numerous stage wins at the Tour or the Vuelta and, to top it off, he became world champion in 2018. At the age of 38 at the World Championships in Innsbruck, as the second oldest professional cyclist after Joop Zoetemelk, having previously climbed onto the podium six times.

Valverde was a complete racing driver. And the fact that his vita has dark spots also fits this complete picture. Because when Valverde started his career in the controversial Kelme team in 2002, he measured himself against drivers like Lance Armstrong, Jan Ullrich and Alexander Winokurow. Valverde has always remained silent about the dark years in cycling, which was probably due to the fact that he was not often asked about it in his home country.

Valverde: "I've achieved everything in cycling"

However, his career was remarkable. Measured by the racing kilometers alone, he circumnavigated the world five times. Colleagues and rivals alike have always been impressed by his fitness. "When we all suffered, Alejandro was still fresh," said Oscar Pereiro, the 2006 Tour winner. He made 32 starts in major tours. "I have achieved everything in cycling. Now I can retire with peace of mind," says Valverde. Even as a youngster, he racked up victories, earning him the nickname "El Imbatido" ("the undefeated"). Despite this, Valverde always remained humble. If his cycling career hadn't worked out, he would have become a truck driver like his father, says the all-rounder.

But Valverde also had difficult sporting hours. He had reported on depressive phases after his doping ban and in 2017 after a bad fall at the start of the tour in Düsseldorf he already feared the end of his career. At that time, the veteran had suffered a kneecap fracture. "I looked at my knee. I thought they had to put a prosthesis on me. That was the worst moment, those 15 minutes on the ground," says Valverde. Half a year later he was back. Valverde kept driving. What became of Piti was never resolved. An episode that the silent bike star probably always keeps to himself. 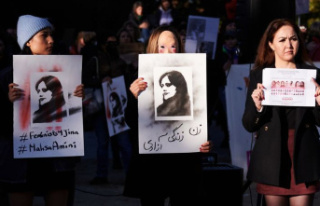