Cycling: Kämna with desire for the next career step

Holidays in Ireland, a trip to San Francisco with the team, a visit home in Fischerhude and a few days in Austria - Lennard Kämna seems relaxed and ready. 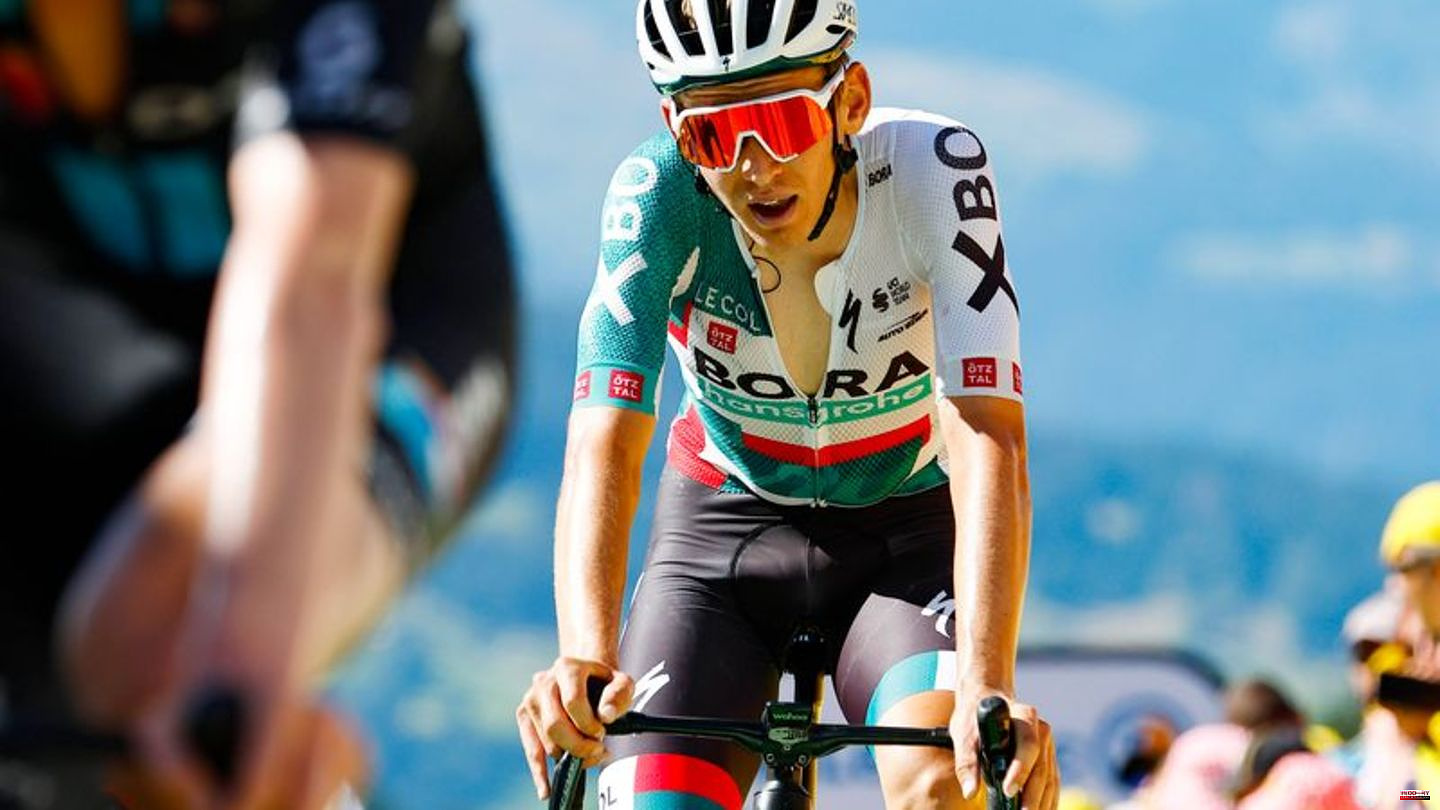 Holidays in Ireland, a trip to San Francisco with the team, a visit home in Fischerhude and a few days in Austria - Lennard Kämna seems relaxed and ready. Ready for the next career step.

The highly talented professional cyclist wants to tackle the overall standings in a grand tour for the first time next year at the Giro d'Italia. "I'm 26 now. Now the time is coming when people say, try it or not. It will definitely be tried," announced Kämna at the team camp in Mallorca.

Politt: "Lennard is a lucky bag. He can do everything"

As a stage hunter, Kämna has made a name for itself in recent years with victories in the Tour de France and the Giro. In the summer he was only eleven seconds short of the yellow jersey on a stage in the Alps. "I think I still have room for improvement. In general, I would say that I haven't exhausted everything yet. I'm still not there to say: I'm one of the top ten best climbers in the world," emphasizes the North German. However, his team-mates believe he is capable of this, as the German champion Nils Politt says: "Lennard is a lucky bag. He can do everything. If he is mentally fit, I trust him with everything."

It has always been acknowledged as having great potential. After his junior world championship title in the individual time trial in 2014, comparisons were already made with Jan Ullrich. "I think that back then I was still very naïve about a lot of things. I didn't even know what the professional level was like. I didn't know anything about watts per kilo. Back then I drove without a speedometer, just always by feel. I couldn't judge how good someone is who wins a mountain stage in the Tour de France," says Kämna.

Today, the 26-year-old knows better, having personally lived through ups and downs. This included two long mental breaks when he lost interest in his sport. The joy of cycling has long been back. And because those responsible on the Bora-hansgrohe team are aware of his abilities, he enjoys all the freedom he can. Helper services for the Russian Alexander Wlassow, who is to start on May 6th in Abruzzo as captain of the Giro, are not planned for the exceptional talent.

"Lenny has time trial qualities. We have a lot of time trials in the Giro, the mountains suit him too. With Lenny it's still a development process that says: Let's try how far we can get," says sports director Rolf Aldag of one exciting project and at the same time emphasizes: "But we're not saying that we have to close every hole for Lenny to put him under stress there."

So what is possible with this talented man from Wedel? Can he possibly take on the big names in the industry like Tour winner Jonas Vingegaard (Denmark) or two-time champion Tadej Pogacar (Slovenia)? For this, Kämna would have to change. Less attack, but be alert at all times, don't show any weaknesses. "I think I'm well made to drive for three weeks. And that I can also recover well."

At the Giro he will first have to deal with child prodigy and world champion Remco Evenepoel (Belgium). "Remco is going into the winter with a huge tailwind and will be in top form at the Giro. It might be a bit difficult to say whether you can beat him then." But it's always worth a try. 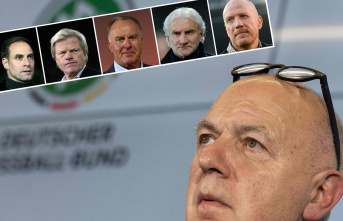