Criticism after a goal was disallowed in Paderborn: That's why Werder decided not to protest

The missed goal in the cup game against Paderborn after an intervention by the 4th official is still heating up tempers in Bremen. 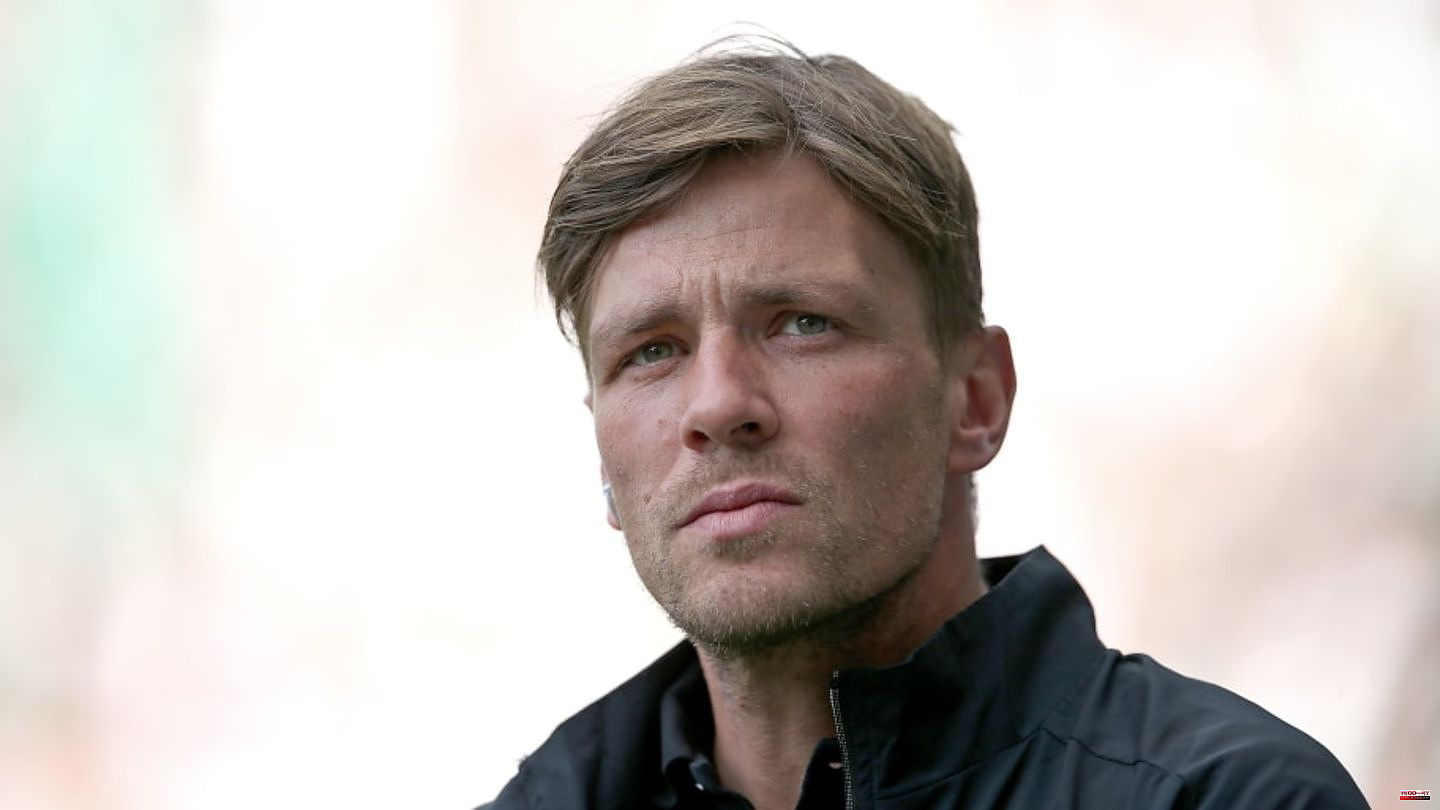 The missed goal in the cup game against Paderborn after an intervention by the 4th official is still heating up tempers in Bremen. Referee boss Lutz-Michael Fröhlich also criticized the decision. However, there will be no protest from Werder.

"We registered that. It was also a regular goal for us," explained Clemens Fritz to the Deichstube. "It doesn't matter who says it, it's over for us because we have a difficult away game in Freiburg on Saturday. It's not like we're thinking about appealing again. We just think that's it makes no sense. We want to look ahead," Werder's head of professional football continued.

What is meant, of course, is the bitter end of the cup in Paderborn, where Niclas Füllkrug's supposed winning goal was denied in extra time - after an intervention by the fourth official. Former referee Manuel Graefe had clearly criticized this process. And referee boss Lutz-Michael Fröhlich also commented on this.

"The process in Paderborn is a bit unusual. There is contact, but the referee has to keep an eye on the area of ​​the penalty area where the ball comes from corner kicks. We definitely want the 4th officials to focus on the game bring in, but that was a bit too much, it would have been better if he hadn't reported it," said the referee boss to the picture.

The scene could not be checked afterwards. The VAR is only in action in the DFB Cup from the round of 16. Main referee Frank Willenborg therefore had to make a decision - and trusted the 4th official Frederick Assmuth, who claimed to have seen a foul by Fabio Chiarodia on Robert Leipertz from around 50 meters away. As the TV pictures showed, a misjudgment.

Nevertheless, Werder refrained from protesting, which, as Fritz correctly pointed out, would have remained without much chance of success. After all, it was a factual decision, even if it was triggered by the 4th official. Rather, the focus is on the away game in Freiburg on Saturday afternoon (3.30 p.m.).

This article was originally published on 90min.com/de as criticism after a goal was disallowed in Paderborn: That's why Werder decided not to protest. 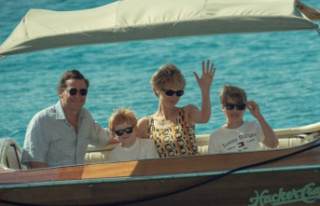