Crisis in the national team: Flick leaves the hotel after the crisis talks with Neuendorf and Watzke – no comments yet

After a two-hour crisis meeting with DFB President Bernd Neuendorf and DFL Supervisory Board Chairman Hans-Joachim Watzke, Hansi Flick left the hotel in a suburb of Frankfurt. 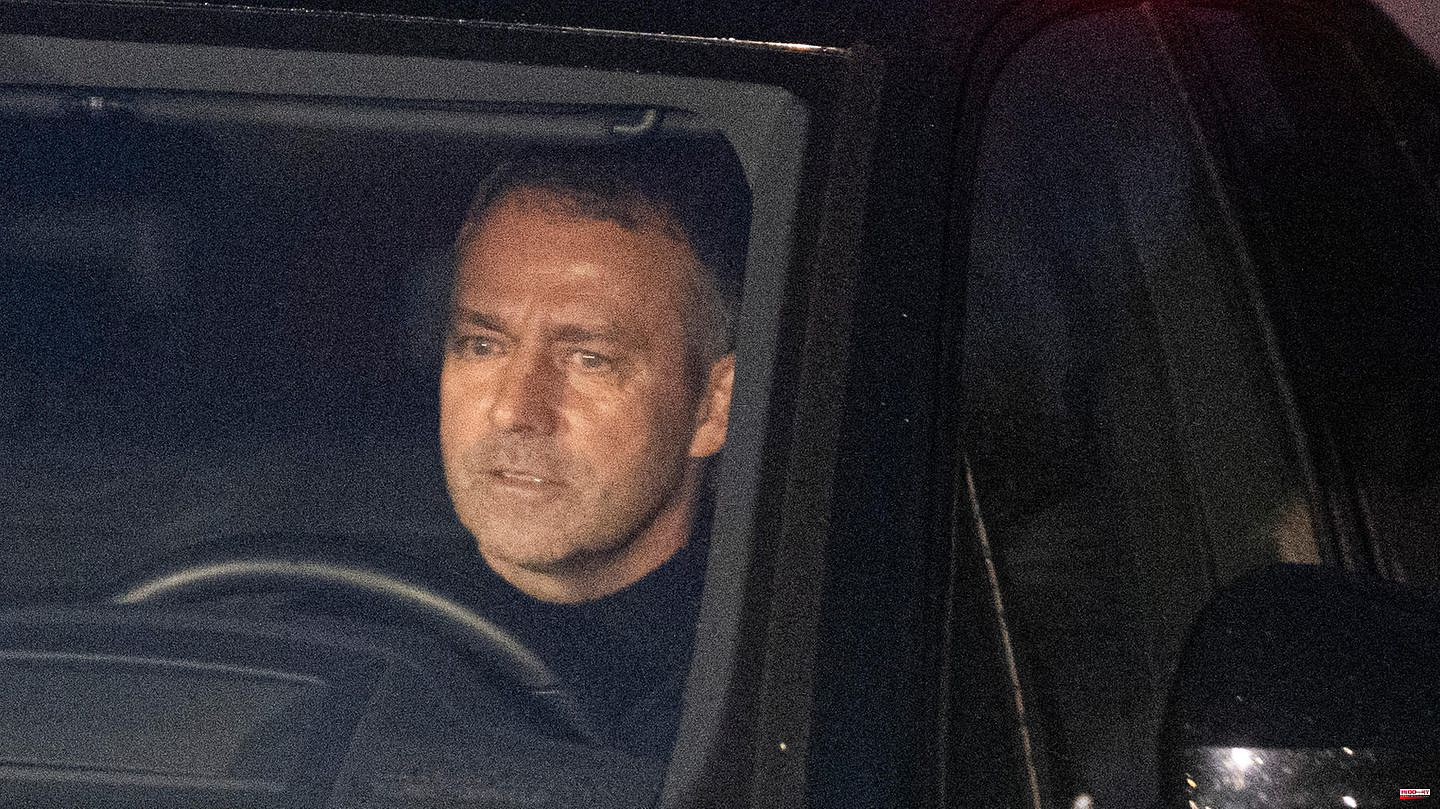 After a two-hour crisis meeting with DFB President Bernd Neuendorf and DFL Supervisory Board Chairman Hans-Joachim Watzke, Hansi Flick left the hotel in a suburb of Frankfurt. The national coach made no comment on his departure. Flick appeared on Wednesday at just before two-thirty at the meeting with top football officials to analyze the failure of the World Cup in Qatar.

The "Bild" newspaper first published photos showing the three participants before the meeting in front of a hotel just outside Frankfurt. Flick came to the announced reappraisal of the failure of the World Cup with a jacket in one hand and a mobile phone in the other. Neuendorf carried a briefcase.

Flick last prepared the national team in the hotel for the Nations League games against Hungary (0-1) and England (3-3) in September. The DFB team was also there in March before the international matches against Israel (2-0) and in the Netherlands (1-1).

Neuendorf had on Friday, one day after the World Cup knockout. in Qatar, convened the meeting. Originally, Oliver Bierhoff was also supposed to take part. However, the contract with the DFB managing director had already been terminated on Monday. Whether Flick will remain national coach and lead the national team to the home European Championship in 2024 remains to be seen. 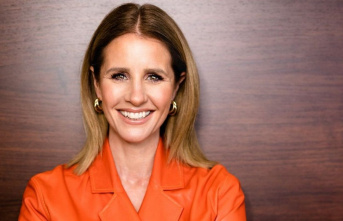