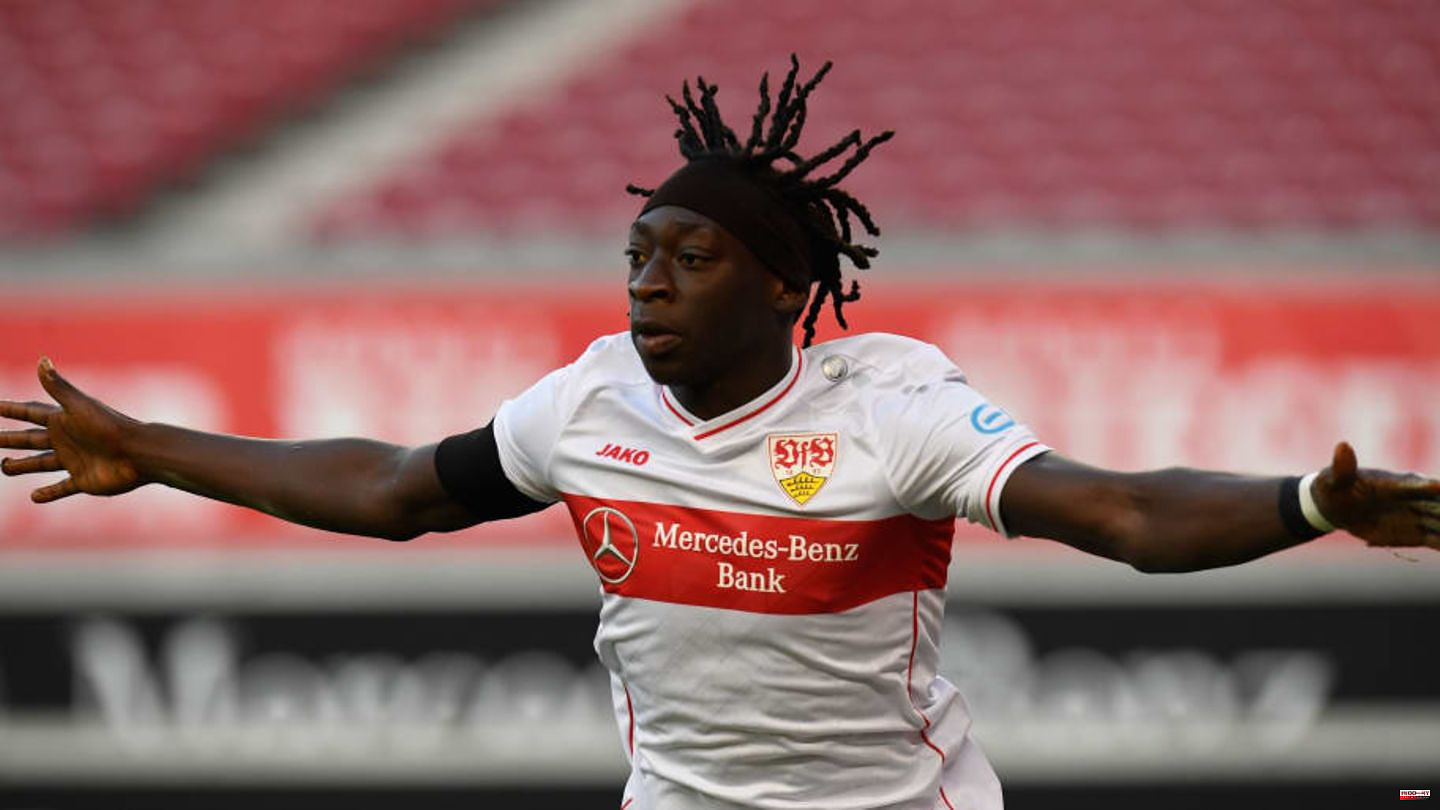 VfB Stuttgart no longer plans with Tanguy Coulibaly. The young winger can leave the club - already in winter - for a small transfer fee.

Tanguy Coulibaly has been playing for VfB since the summer of 2019. At that time, he was brought out of the Paris Saint-Germain U19 because he was believed to be capable of positive development that would be valuable for the club. Since then he has played 60 competitive games for the Swabians.

In the current season, however, he has only made two short appearances so far. He was substituted on once for 20 minutes in the DFB Cup and for 23 minutes on the last league match day before the current winter break. It quickly becomes clear that Coulibaly no longer plays an important role in Stuttgart.

Although he was absent at the beginning of the season with a toe injury, he had to watch just as many games for the full 90 minutes from the bench. Interim coach Michael Wimmer does not plan with him - and that would probably not change completely with a new coach.

Accordingly, the 21-year-old is on the VfB strike list. He can and should leave the club as early as winter, reports Sportbild. A larger transfer fee would not even be necessary for this – which is not least due to his expiring contract.

Coulibaly is therefore available for around two million euros. Presumably, Stuttgart would also agree to a somewhat low sum, possibly combined with later bonus payments. After all, Sven Mislintat urgently needs income to make the transfers he needs himself. This necessity could lower the transfer fee a bit.

This article was originally published on 90min.com/de as Coulibaly can leave Stuttgart for mini fee. 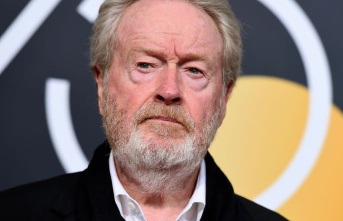