ISLAMABAD -- Abdul Qadeer Khan was a controversial figure who is known as the father in Pakistan's nuclear bomb. 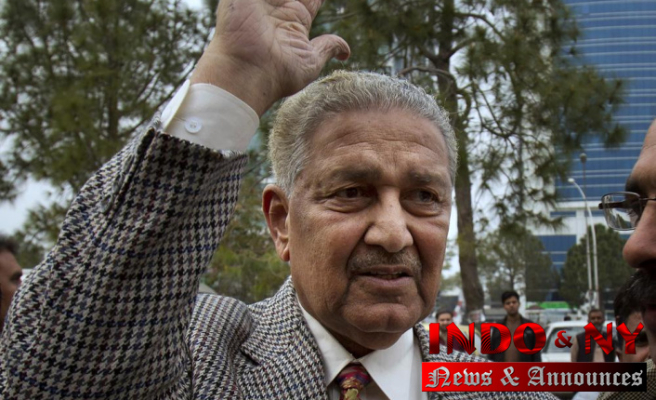 ISLAMABAD -- Abdul Qadeer Khan was a controversial figure who is known as the father in Pakistan's nuclear bomb. He died Sunday following a long illness, according to the country's interior ministry. He was 85.

Khan set Pakistan on the path towards becoming a nuclear weapons country in the 1970s. He was pronounced dead in Islamabad by Sheikh Rasheed Ahmad, Interior Minister. He didn't elaborate.

Khan was embroiled in controversy even before he returned from the Netherlands in 1970s where he worked at a nuclear research center.

According to research by Carnegie Endowment for International Peace, he was later accused of taking the Dutch facility's centrifuge technology for uranium enrichment that he would use to create Pakistan's first nuclear weapon.

Khan, who was a doctorate holder in metallurgical engineering at the Catholic University of Leuven, Belgium, offered to launch Pakistan’s nuclear weapons program after India's first "peaceful" nuclear explosion in 1974.

He offered technology to Pakistan's nuclear weapons program and reached out to Zulfikar Ali Khan Bhutto, the then-Prime Minister. Bhutto accepted the offer, still sane from the 1971 loss to East Pakistan, which was later renamed Bangladesh. He also remembers the capture of 90,000. Pakistani soldiers by India. He once said, "We (Pakistanis), will eat grass even go hungry, but will have our own nuclear bomb."

In 1990, just a few months after the 1989 withdrawal Soviet troops from Afghanistan in 1989, Washington placed crippling sanctions on Pakistan, thereby ending all humanitarian and military aid.

In exchange for the No-Dong missiles that could carry nuclear warheads, Pakistan was accused of selling North Korean nuclear weapons technology. According to a 2003 Congressional Research Report, although it was hard to pinpoint the origin of Pakistan's nuclear cooperation and North Korea, it is likely that it began around the mid-1990s.

After 2001, Pakistan's dictator President General Pervez Musharraf rejected Khan. Details of Khan's alleged sale of nuclear secrets were brought back to light. Khan bitterly denounced Musharraf's attempt to distance himself from his activities. He also denied that he participated in any secret selling of nuclear weapons technology exchanges.

Khan died in the last few years without being seen by the general public. Soon after his death, tributes from Pakistani politicians and fellow scientists began.

Prime Minister Imran Khan called Imran Khan a "national symbol" for his nuclear weapons program, which "provided security against an aggressive and much larger nuclear neighbour." He was a national symbol for the Pakistani people.

He said, "It was impossible for the west that Pakistan would achieve any breakthrough but they finally had to recognize Dr. Khan's accomplishment of making the country nuclear weapons."

After a long illness, Khan died at the KRL Hospital Islamabad. Khan was to be buried Sunday afternoon in a mosque in the capital with state honours 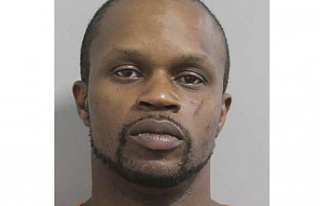