Conor Gallagher is surprised by his participation in the World Cup 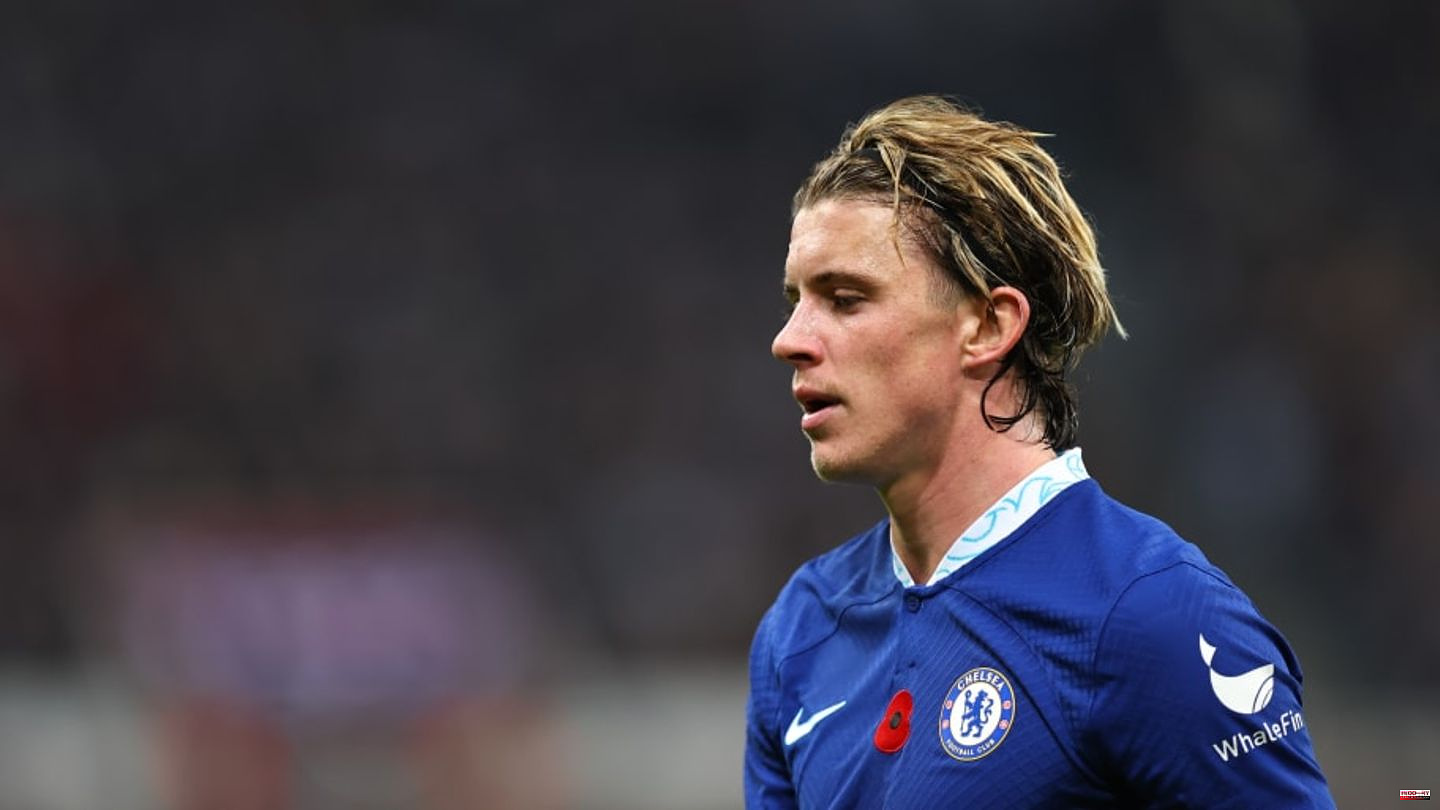 The 22-year-old made his England debut last year as a reward for his excellent performance at Crystal Palace. After his return to Chelsea, however, he did not play so consistently and was only used in eight of his 18 games in the starting lineup.

Nonetheless, Gallagher made it into the final selection of Gareth Southgate and he could hardly contain both his delight and surprise at the decision.

"I didn't expect that to be honest," Gallagher said of his appointment. "I don't know percentages, I'm not good at math. I wasn't really expecting it."

"Obviously I was hoping there was a chance. I kept hoping and when I got the text I was so proud and honored. As always, I told my dad first."

Gallagher also spoke about his decision to return to Chelsea in the summer and the risk involved in swapping a guaranteed regular spot at Selhurst Park for a squad spot at Stamford Bridge.

"A lot of people said I would have had more chances in a team that I've been playing for week in and week out," he explained. "They also said that maybe I haven't played as much football as I would like but I'm at Chelsea, my dream club, the team I always wanted to play for."

"I'm trying to prove myself there and impress the coach as best as I can. Luckily I've been called up for the World Cup, it's a great feeling. Now we're concentrating on here and training as hard as we can to get there prepare the games."

This article was originally published on 90min.de as Conor Gallagher surprised by his participation in the World Cup. 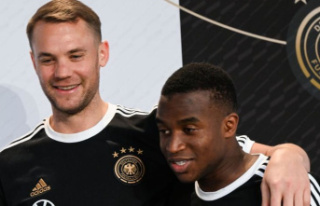