Cologne gives the all-clear for Skhiri 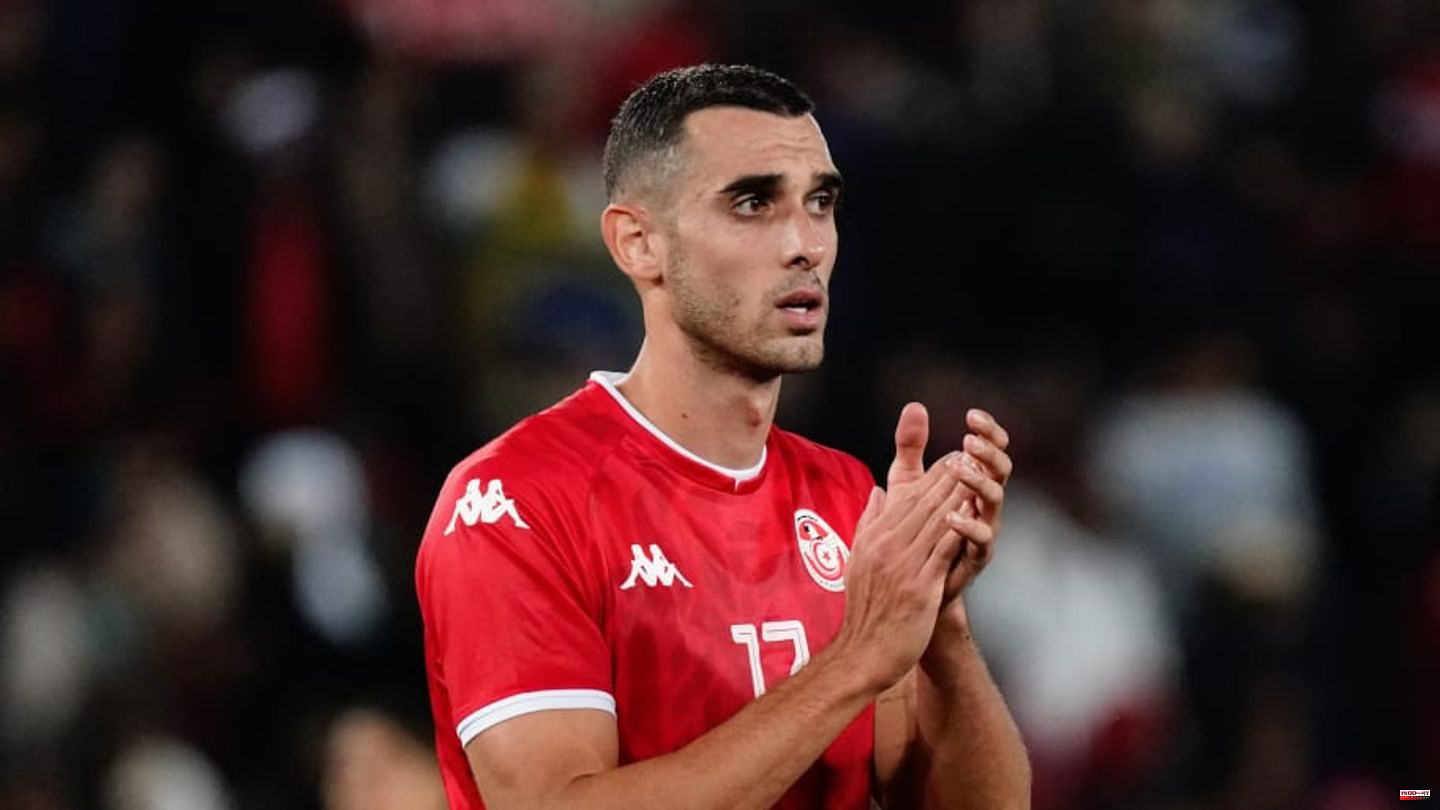 1. FC Köln was able to give Ellyes Skhiri a slight all-clear on Sunday. The Tunisian broke his cheekbone in Friday's game against Slovacko, but apparently won't be out for long.

It is clear that Skhiri will not be available to effzeh for the time being. It was announced on Sunday that the 27-year-old broke his cheekbone in the Conference League game against Slovacko and will be out for the time being. So there was a big question mark at Skhiri behind the planned participation in the World Cup.

Apparently, however, the Tunisian will not be out for long. On Sunday evening, effzeh announced on the club's own Twitter account that a special mask is currently being made for Skhiri and that it will then be looked at "from day to day" when the midfielder can play again. There have been cases of broken cheekbones in the past , in which those affected were able to play again after only a few days using a special mask. When this will be the case again for Skhiri is still open; at least the World Cup should not be in danger for the Tunisian.

This article was originally published on 90min.com/de as Cologne gives Skhiri the all-clear. 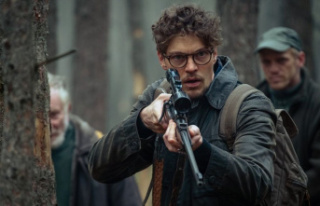