We thought that chess couldn't get any bigger hype than it did shortly after the release of the Netflix series "The Queen's Gambit" - but we were obviously wrong. 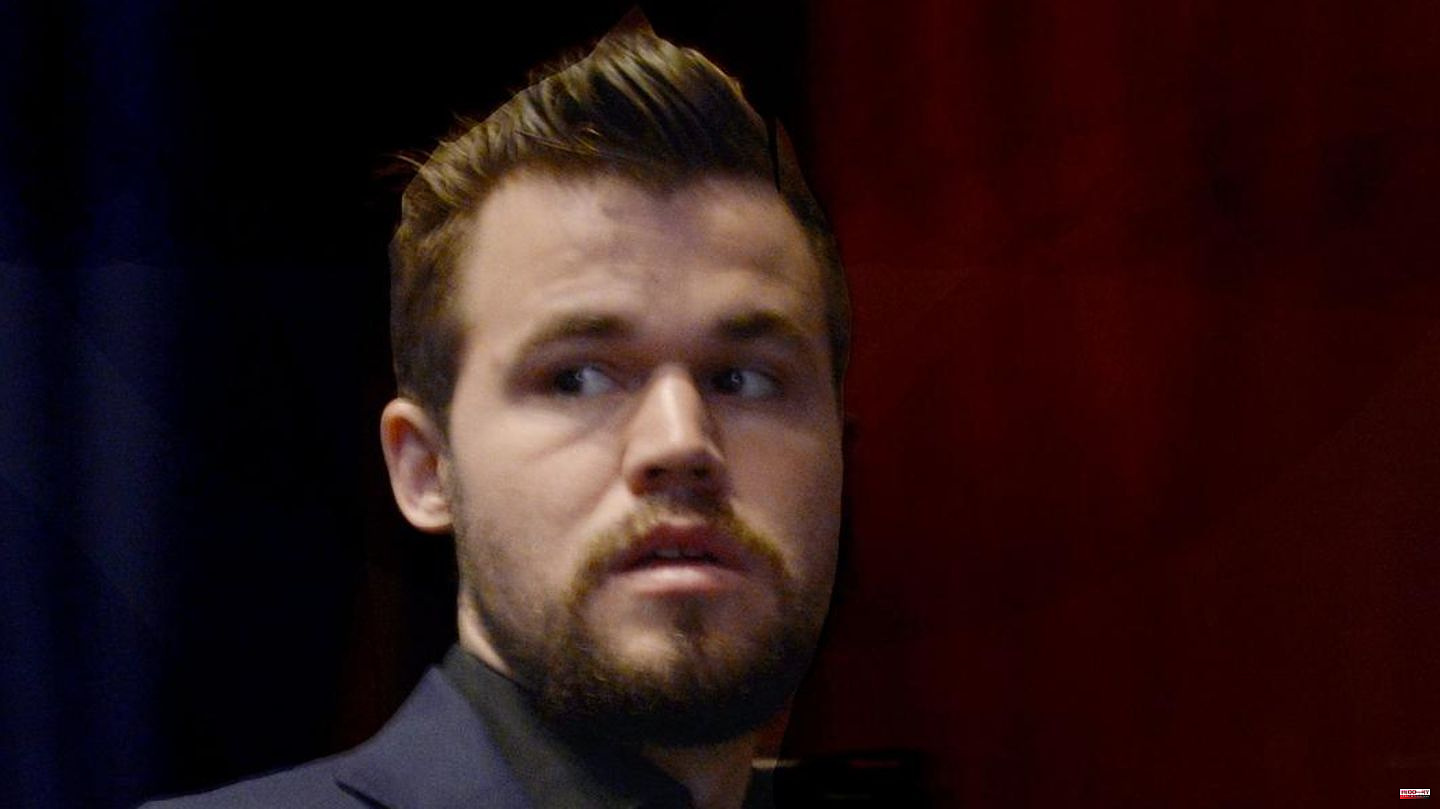 We thought that chess couldn't get any bigger hype than it did shortly after the release of the Netflix series "The Queen's Gambit" - but we were obviously wrong. Because what is currently going on in the chess scene is more exciting than any crime thriller.

And now even chess novices are listening to the news to learn more about the current scandal - which began with an unusual scene between the world's best player in the world, Magnus Carlsen, 31, and a talented newcomer, Hans Niemann, 19: Carlsen gave up after a move by his opponent at a prestigious chess tournament and left the event. Only a cryptic tweet followed.

It soon became clear: Carlsen had accused the up-and-coming American Niemann of cheating without saying so out loud. Hikaru Nakamura, world champion in blitz chess, did that for him - and Hans Niemann himself admitted to having actually cheated in online chess in the past - at the age of 12 and 16 - but to regret it and to have played honestly ever since. Cheating online is technically possible, but how this should work in an on-site chess game was quickly speculated wildly. Some tabloid media even thought of remote-controlled anal beads... However, Hans Niemann vehemently denied any cheating and even offered to compete naked or in a shielded room.

Despite these assurances, the next time the young American and the experienced Norwegian met, there was another scandal. In the online tournament in mid-September, Carlsen withdrew from the game after just one move by his opponent and later claimed on Twitter that he knew Niemann had cheated more often than he was letting on.

Now things seem to be getting too colorful for the chess association Fide. So far it has not been proven that Niemann really cheated and apart from allegations there is little concrete information. This is fatal for the young player's career, and the dispute causes massive unrest in the scene. "Following recent developments in the Carlsen-Niemann controversy, Fide's Fair Play Commission (FPL) has decided to act ex officio and set up an Inquiry Panel (IP)," it said. It is not only determined against the 19-year-old, but also explicitly against Magnus Carlsen.

A three-person committee is now to investigate the unusual case. "Are there enough facts to justify an allegation of fraud? If we find that to be the case, we would bring appropriate charges with Fide's Ethics and Disciplinary Committee. But we would also investigate whether there is a false accusation. " 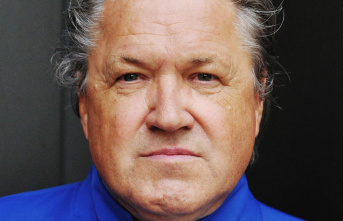 Childhood in the Ruhr area: Michael Brandner: "Anyone...