Chess: Keymer on cheating in chess: topic preoccupies the sport

Vincent Keymer posits that there are many unknown ways of cheating in chess. 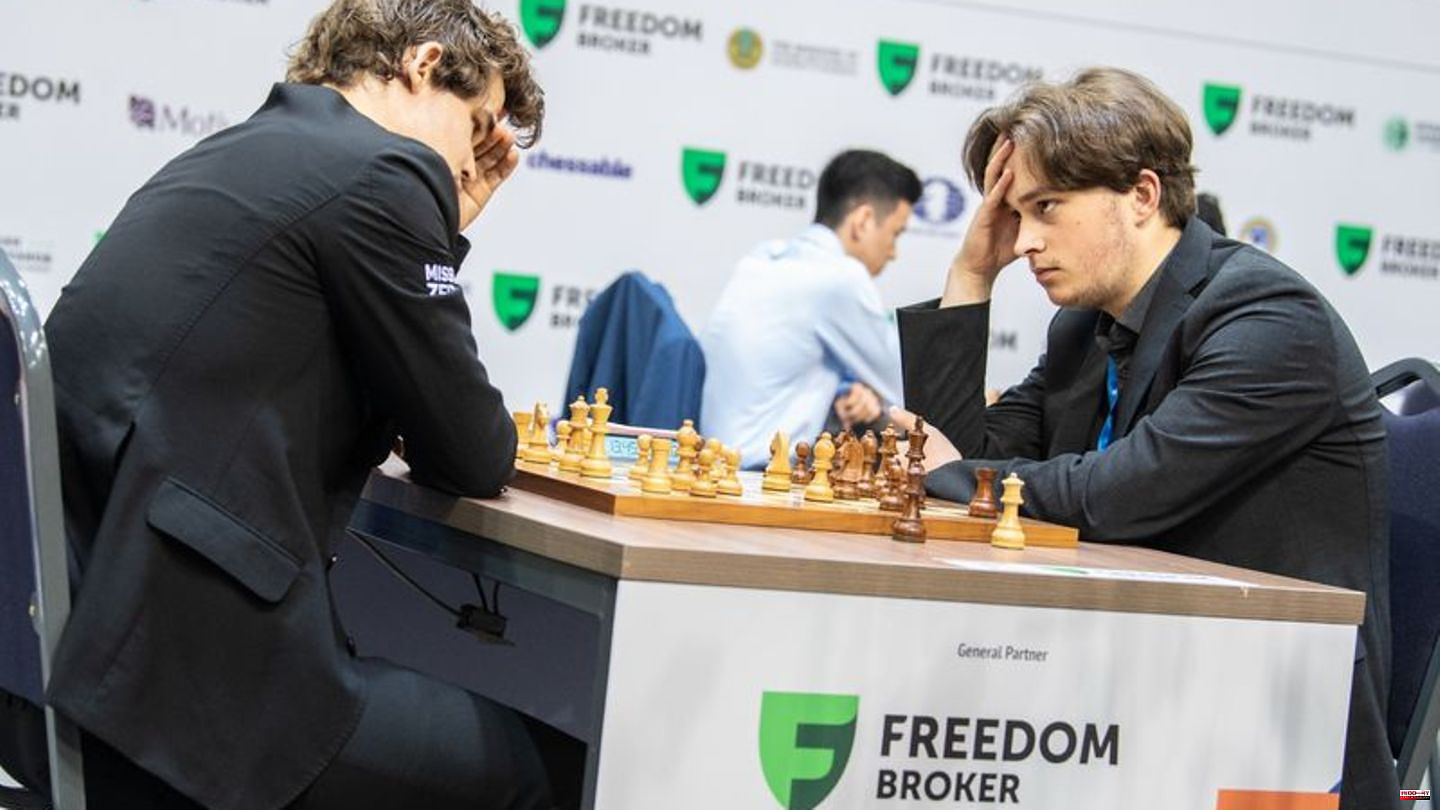 Vincent Keymer posits that there are many unknown ways of cheating in chess. "I'm afraid we still have no idea what ways and means there could be," said the 18-year-old vice world champion in rapid chess to the weekly newspaper "Die Zeit".

Cases of fraud in his sport are a "serious problem and the whole chess world is concerned with the subject," said the professional from Saulheim near Mainz. Among very good players, a tiny hint during a game can make a big difference: "There are things that you don't see on the board as a human being. And if you suddenly get a hint, it's worth a lot."

Unfortunately, the possibilities of cheating are still relatively unknown. That is why there are currently no real countermeasures. He doesn't know how cheating is done. You have to think about what to do now. "That would be a task for associations, tournament organizers, chess platforms and of course the World Chess Federation," said Keymer.

Possible cases of cheating are shaking the chess world

Most recently, the scandal between world champion Magnus Carlsen and the American Hans Niemann made headlines around the world. The Norwegian superstar (32) accuses the 19-year-old of cheating. Niemann admitted last September to having cheated twice as a teenager in online games, but never in person at the chessboard. Carlsen then claimed in a statement that Niemann had cheated more often and in the recent past.

An investigative report by Internet portal Chess.com in early October suggested that Niemann probably cheated in more than 100 online games, including prize money tournaments. Niemann is suing Carlsen for at least $100 million in damages for reputational damage.

Keymer, who scored only half a point less than winner Carlsen at the World Rapid Championship in Kazakhstan last week, does not want to imagine that there is a lot of cheating at the level of the top grandmasters. "We invested a lot of time to get that good. But of course I don't know for sure. If you feel like you're being cheated, you can't concentrate and you can't play a normal game anymore."

1 Fan favorite: Jürgen Klopp as national coach? "It... 2 Prince Harry: That's already known about his... 3 "The Banshees of Inisherin": Ireland drama... 4 Podcast "The boss - power is female": "Let's... 5 Associations: Economy: Germany must become faster... 6 Interview: Christian Krüger, Managing Director of... 7 Must-have for the winter: beige boots: this trend... 8 How to maintain your weight sustainably: Slimming... 9 Flavored water: Air up in a practical test: How does... 10 Risk analysis: Lufthansa only in 14th place: These... 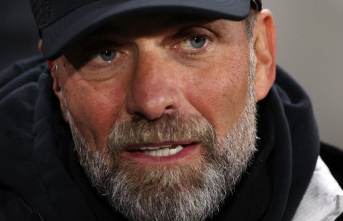