Lucky for Wesley Fofana: The defender will "only" be out until the end of the month. 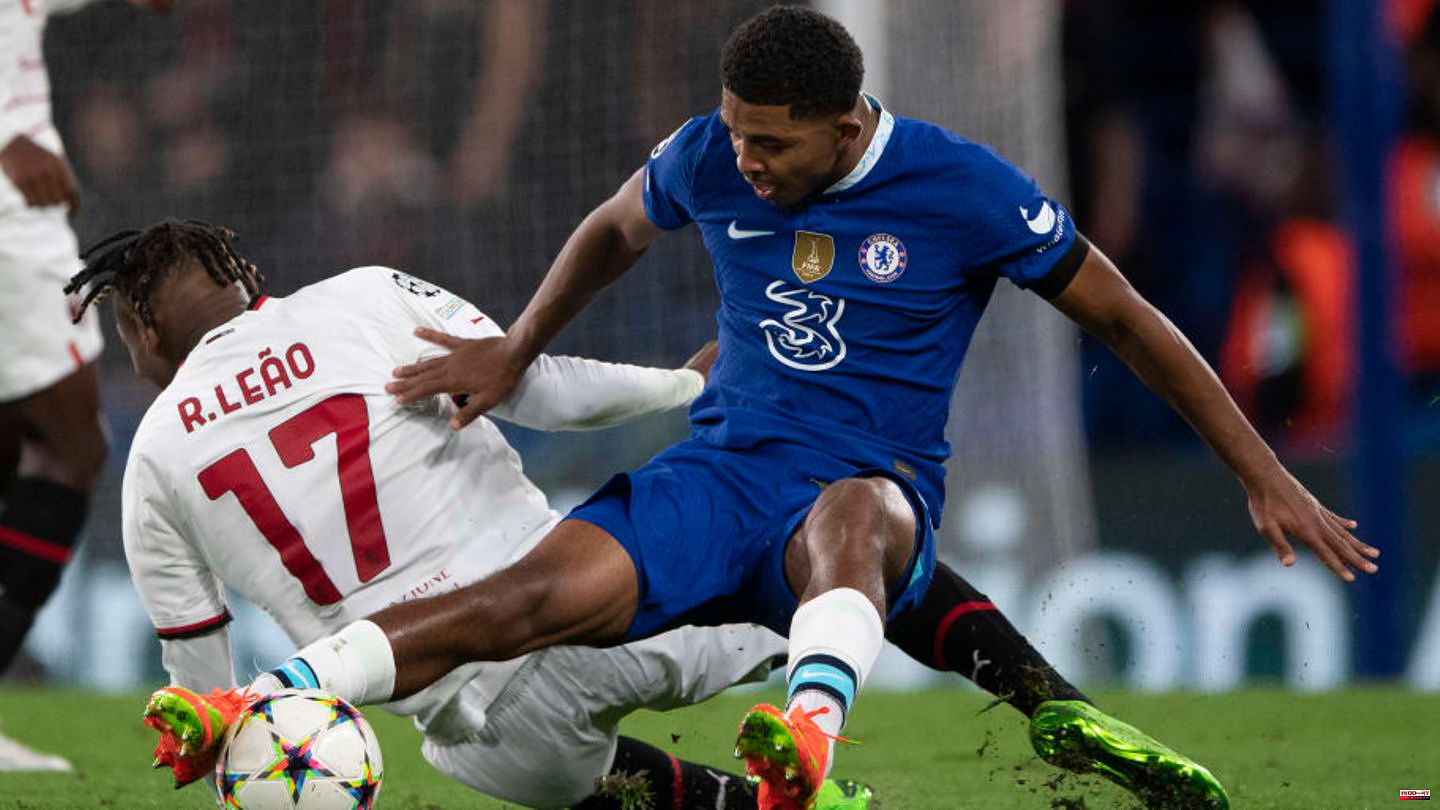 Lucky for Wesley Fofana: The defender will "only" be out until the end of the month.

Shortly after scoring the 1-0 lead against Milan, Wesley Fofana injured his knee in a tackle with Rafael Leao. The pictures initially gave a glimpse of evil – but the cautious all-clear followed on Thursday evening.

According to L'Equipe, Fofana's CT scans revealed that he "only" sprained his knee. He was spared a worse injury, which could be assumed from the pictures. The report states that the youngster will have to sit out for around four weeks.

It remains to be seen whether he will still be used for Chelsea before the World Cup. In any case, his dream of participating in Qatar is still alive.

This article was originally published on 90min.com as Chelsea spent weeks without Wesley Fofana. 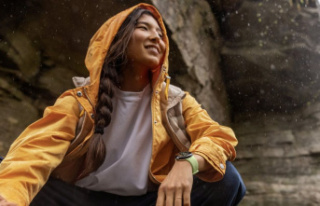