Chelsea target N'Dicka: Frankfurt star but only B solution

Eintracht Frankfurt is fighting for the services of central defender Evan N'Dicka. 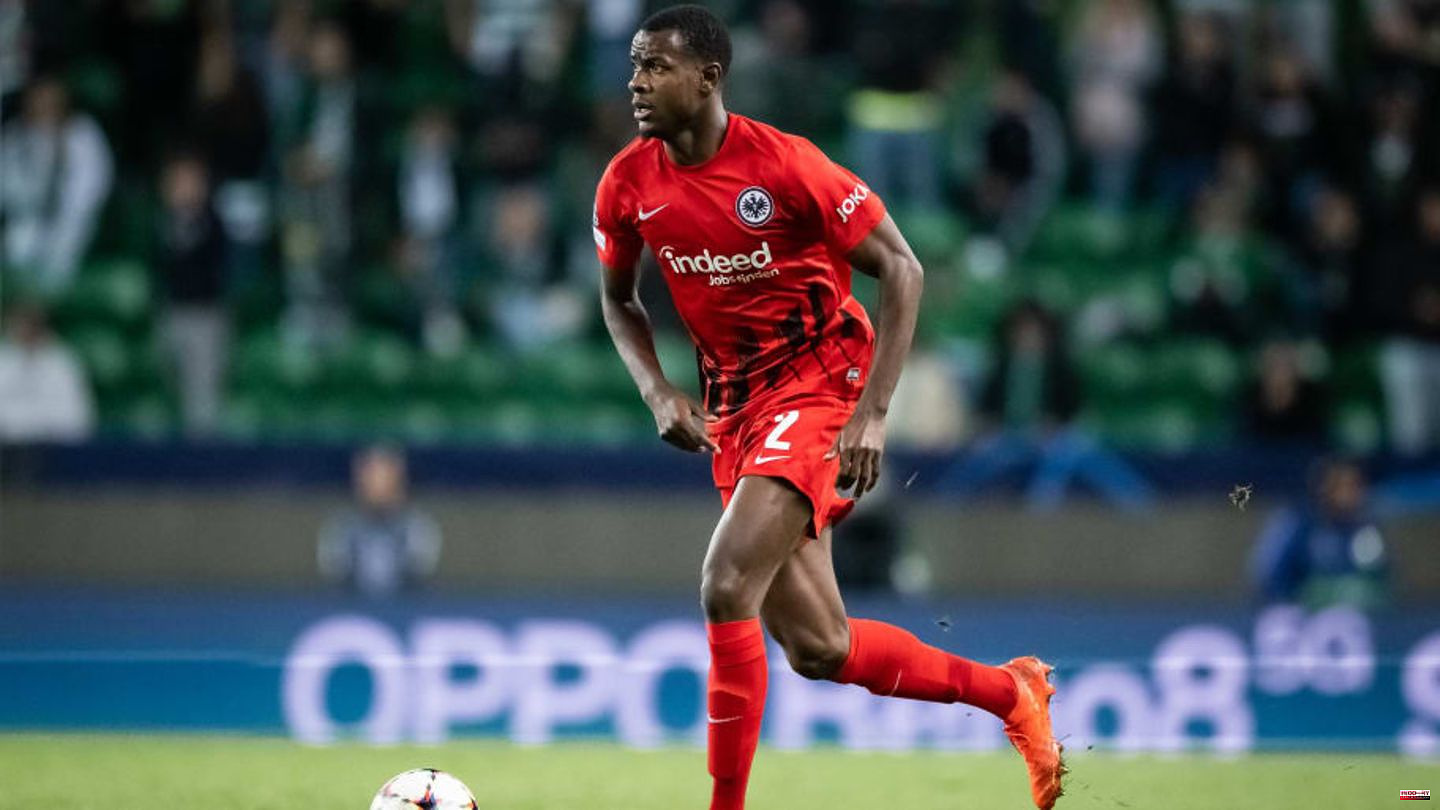 Eintracht Frankfurt is fighting for the services of central defender Evan N'Dicka. The Hessians have not yet given up on being able to extend the contract beyond 2023 with the young Frenchman. However, the club's position is not exactly promising, since top international addresses have the defender on their list. This should also include Chelsea.

It is not yet clear whether Evan N'Dicka will still wear the Eintracht Frankfurt jersey in the second half of the season. The centre-back is a hot favorite and is said to be one of many Blues contenders, according to The Athletic. The Londoners want to bring in a left-footed defender and strike either in winter or next summer.

The 23-year-old from Frankfurt is said to be one of the potential candidates and would be a cheap and interesting solution. In addition to N'Dicka, Josko Gvardiol and Piero Hincapié have also been traded in the last few days. However, none of the Bundesliga defenders mentioned are said to be the Premier League club's preferred option. Benoît Badiashile should still be at the top of the list. The 21-year-old AS Monaco centre-back is one of the greatest defensive talents in Europe and would strengthen the Londoners considerably. According to Fabrizio Romano, the blues are in advanced talks. The club is working on tying Badiashile in the long term and closing the deal quickly. If this endeavor fails, the Londoners could fall back on N'Dicka. The interest in Gvardiol also always seemed to have been a little more serious. So it is quite possible that the Frankfurter is not only the B, but maybe even only the C solution.

This article was originally published on 90min.com/de as Chelsea target N'Dicka: Frankfurt star but only B solution. 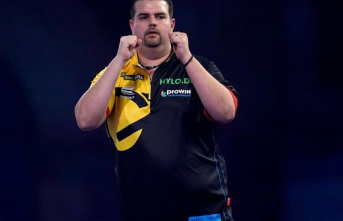 Tournament in London: That brings the day at the Darts...